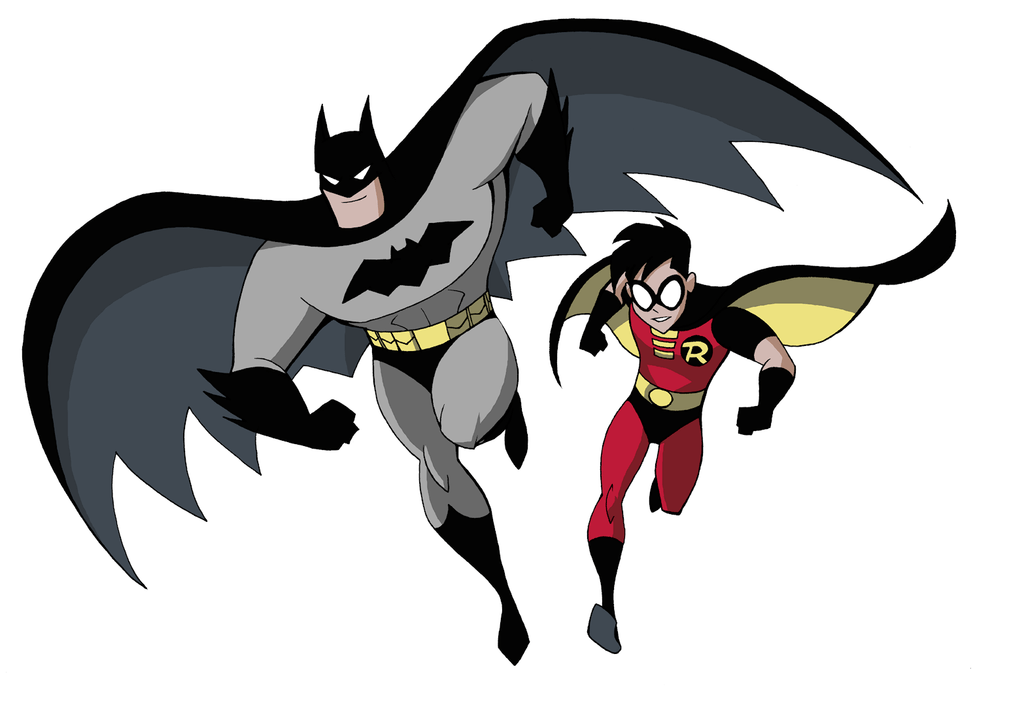 It’s a thankless job being a sidekick. You have to go through the same adversity the protagonist does and at the end of it, all you get is a lousy pat on the head and (in Chewbacca’s case) not even a medal. What the hell Leia? For your viewing pleasure, here’s our list of sidekicks that outshone the big bad hero. At least in our eyes.

*Spoilers* for every film, book or show mentioned.

I mean this is a given isn’t it. In my mind it’s an unequivocal fact that Sam is the actual hero of The Lord of the Rings. He’s loyal almost to a fault. He’s strong enough to scale Mount Doom with his vastly inferior protagonist on his back while walking on hot coals. Sam also recognises that the creepy, sinister monster who continually talks to himself about murdering them isn’t someone you put a great deal of faith in. Compare that to Frodo who gets carried by horseback, hungry orcs and Sam himself all the way to the finish line. And even after all that he can’t even throw the ring into the flames. You had one job Frodo.

If anyone can name any aspect of existence where Hermione isn’t superior to Harry Potter I’ll eat the sorting hat. I mean, she humbly says ‘friendship and bravery’ but she consistently exhibits both those qualities in equal measure. That’s along with the ‘books and cleverness’. The number of situations where Harry only remains alive by the virtue of this incredible which is uncountable. Except for the ‘pipes’ explanation in Chamber of Secrets. I maintain that that makes no sense.

I finally get to talk about my favourite film of all time. Hot Fuzz. Danny is the heart of the whole story. It’s him who teaches Nicholas Angel how to relax and stop being so un-Simon-Pegg-like. It’s all very well for Nicholas to barge into the town of Sandford and right the wrongs of the crims but for Danny, he must turn against people he grew up with. That’s a huge sacrifice in itself and to top it off he takes the bullet for Nicholas in the end. In conclusion, Nicholas, ‘pffffffft jog on’.

Game of Thrones now. Weird how this is mostly a fantasy thing. Davos is clearly a better man than whoever he chooses to sidekick for at any one time. It doesn’t take much to surpass Stannis admittedly. He wasn’t exactly the best bloke, much less world’s best dad. But Davos surpasses Jon Snow too in his magnanimity. He remained loyal to Stannis while clearly observing that Melisandre was bad news. He essentially saved Jon’s…life? Re-life? by convincing the red woman to work her stuff. He’s even willing to work with Tyrion, a man who straight-up killed his son for the good of the realm. His chosen nominal of the onion knight is fitting because Davos, you bring a tear to my eye.