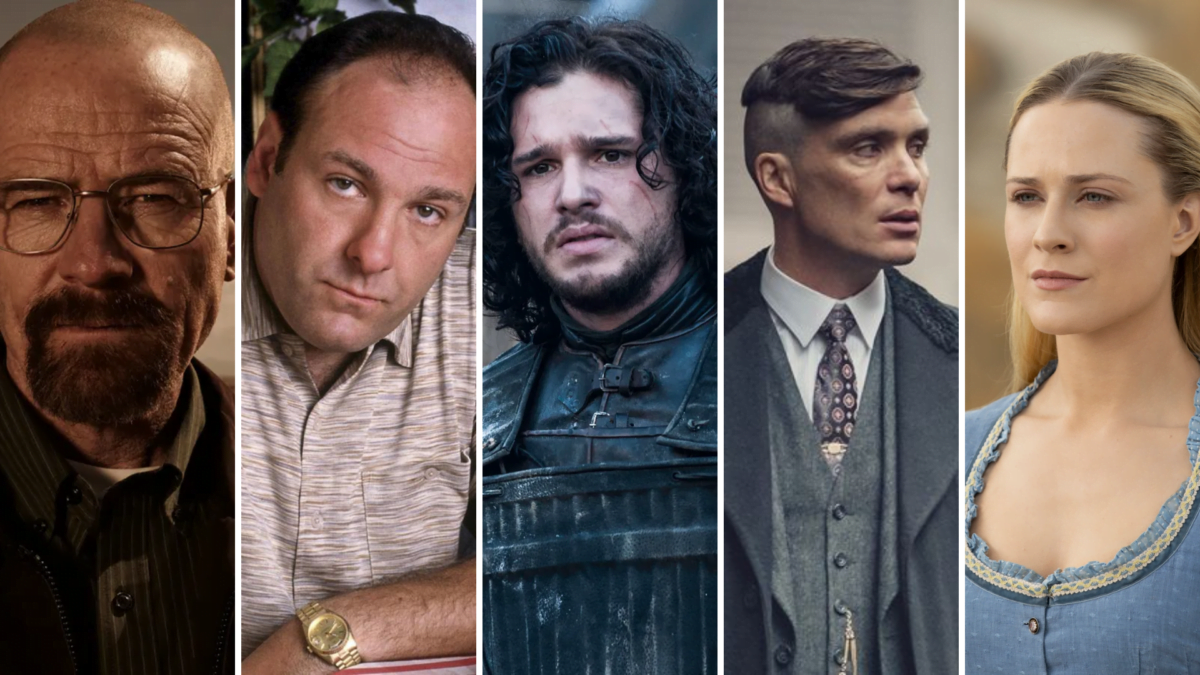 Across the thousands of television channels, there has been an endless number of dramas broadcast. This list breaks down the best, must-see drama series of all time. 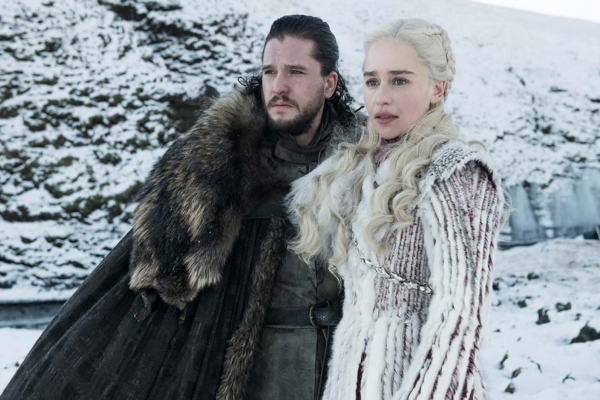 While many might expect Game of Thrones to top this list, the poor execution and conclusion of the show certainly detracts from the overall experience of the show. Despite this, the show is still well worth watching. 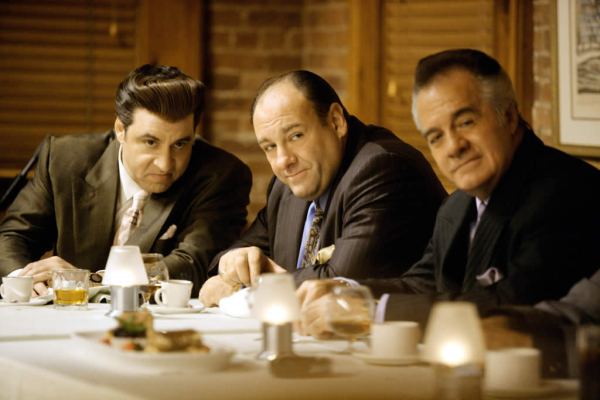 Known for its strong cast and intense plot, The Sopranos is well-deserving of a place on the top five list of television dramas. The Sopranos expertly explores mafia culture in a way that keeps the audience hooked for more.

The exceptional performance of James Gandolfini as Tony Soprano alone makes the show well worth a watch if you haven’t seen it. With a prequel film set to arrive in October, now is the perfect time to catch up with the series. 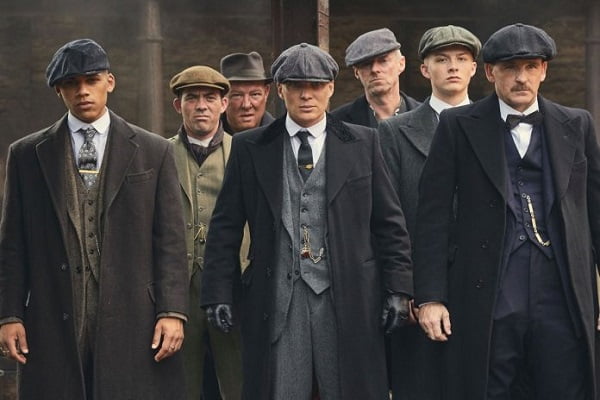 In a list dominated by high budget American dramas, Peaky Blinders stands out as an exception to the rule. Arguably one of Cillian Murphy’s best performances, Peaky Blinders is a show that has captured the attention of not only the UK but also overseas markets.

Peaky Blinders has grown to not only be a hit television series but in many ways a cultural phenomenon, especially in the United Kingdom. 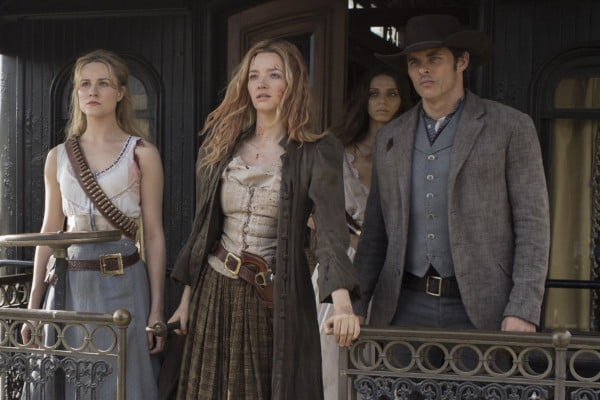 Perhaps of a lower popularity than the rest of this list, Westworld is one of the most intriguing and complex sci-fi dramas in recent years. Exploring themes of what it means to be human and humanity in general, Westworld never fails to keep you engaged.

From its beautiful setting to its complex narrative structure, Westworld is a must-watch. Another benefit of watching the show is the opportunity to listen to the beautifully composed soundtrack. 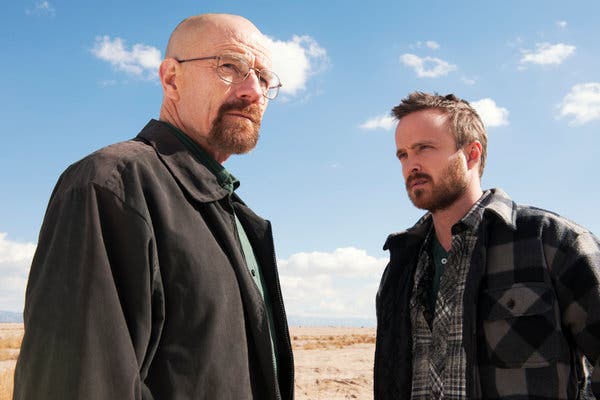 Could it really have been anything else? Most people you ask would likely agree that Breaking Bad is one of the finest pieces of television ever made. The exceptional writing from Vince Gilligan constructs a perfect exploration of a high school teacher turned drug kingpin.

With a career-defining performance from Bryan Cranston and fantastic supporting actors, Breaking Bad will long be considered the greatest television series of all time.