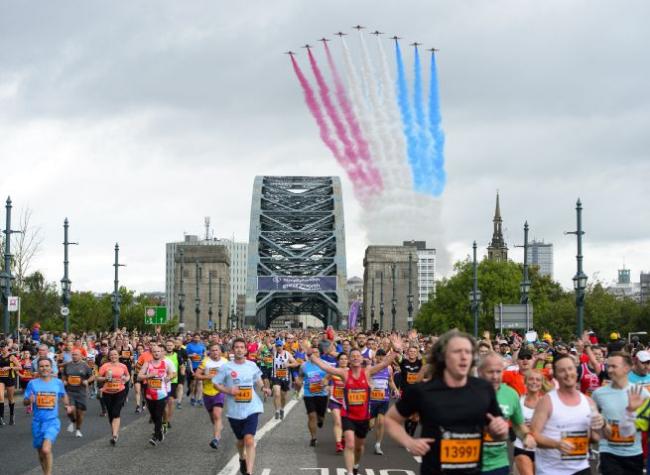 This year more than 55,000 people had signed up to take part in the Great North Run, the world’s biggest half-marathon. Due to take place on Sunday the September 13th, this year would have been the race’s 40th anniversary. But due to social distancing, it was decided that it was impossible to run the race. So cancelling would be the only thing to do.

The Race’s founder, Brendan Foster, said that despite the issue people ‘seem to be very understanding of the situation.’ The 13.1-mile race is a great way of fundraising. Millions of pounds are raised every year for a number of charities; this year would have been no different.

Runners from around the world are undoubtedly crestfallen not to be running the world-renowned race this year. But we look forward to 2021.

This story was written by Emily, a student at Thorp Academy in Gateshead.