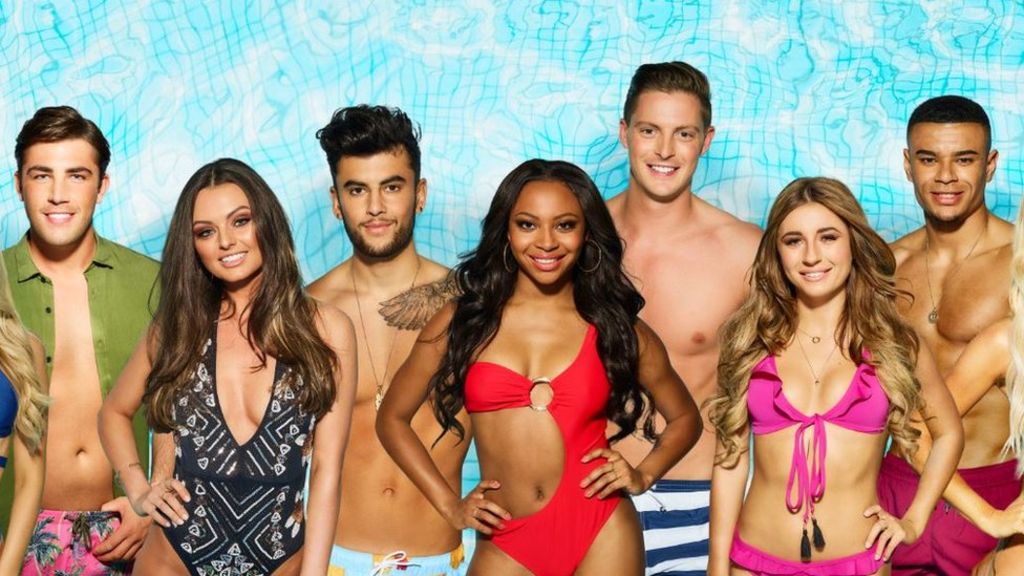 A South African woman is recovering in hospital after she was discovered alive in a mortuary fridge. Paramedics had declared her dead following a road accident. The ambulance company retains that she had shown ‘no signs of life’, which as a student, is more than can be said for some of the things in my fridge. Police have not named the woman. Though they have given the date by which she should be consumed by. The woman’s family released a statement that said that they were in shock. Doctors told them to calm down and chill, which to be honest only worsened the mood. Incredibly, this isn’t the first time this has happened this year. In January, an inmate in a Spanish jail woke up hours before his autopsy. Say what you like about our tired NHS staff but at least here you’d almost certainly be autopsied before you woke up.

The AQA wannabe, OCR is facing a £175,000 fine for last year’s GCSE English exam which rewrote Shakespeare’s Romeo and Juliet. The paper confused the family of the character of Tybalt by suggesting he’s a Montague when he’s clearly a Capulet. OCR defended themselves saying it is the only mistake they made. However, because they grade on a curve they still came bottom of the class seeing as the students managed to get their facts right. The question asked:

“How does Shakespeare present the ways in which Tybalt’s hatred of the Capulets influences the outcome of the play?”.

Which I think would make for a bit too much of an introspective, self-hatred focused essay for GCSE. It’s year 11. Not Bojack Horseman. Teacher’s complained saying the mistake would have undermined student’s confidence in a high-pressure exam. Which is true. If the person asking the question doesn’t know what they’re talking about, how can you expect to do well? Would be like trying to win the ads after Ant’s been on the wine.

The government has unveiled a new NHS mobile app for patients to book appointments, order prescriptions and view records. Because if it’s one thing Britain’s aged hospital regulars are good with, it’s mobile apps. The app will also allow patients to sign up as organ donors. I imagine it to be like Facebook messenger: “You’re now friends with the NHS, send them your pancreas to say hi!’.

Cockney-rhyming-slang’s wet dream, Health secretary Jeremy Hunt has described the app as a ‘birthday present from the NHS to the British people’ on the 70th anniversary of the establishment’s founding. Which, first of all, is not how birthdays work. Shouldn’t the NHS itself get a present? Like, you know, adequate funding or for 12.5% of its workforce to not be kicked out next year? It doesn’t surprise me that Hunt doesn’t understand birthdays. He seems the sort of man who’d buy his wife lingerie for his own benefit. Before it’s subsequently stolen from his office by Sir Christopher Chope, that is.

Analysts warn that young people will pick up the bill for climate change because politicians are dodging the issue. Apparently, younger generations will have to pay more to fix problems that aren’t being dealt with today. This came as a total shock to me. I was under the impression that we fixed climate change when all those ‘activists’ stopped using plastic straws for their vodka red bulls? I’m sure it came as a shock to the older generation as well. I mean we’re already living off the good grace of their taxes if you listen to them so they still end up footing the bill. Of course, I must reassure my fellow millennials. We definitely won’t be paying extra money to fix climate change. We’ll have drowned in a boiling black ocean far before that happens.

A senior NHS official has called for a ban on plastic surgery ads running on ITV2’s Love Island. Certainly, when I watched the show I gained a desire for body-modification. That being the removal of my head with a rusty spade. Old friends of this column, The British Association of Aesthetic Plastic Surgeons have called for a full ban on advertising for plastic surgery. I bring that up mainly to remind readers that their acronym is BAAPS. NHS chief executive Simon Stevens claims the ads play into pressures surrounding body image, further fuelling mental health issues in young impressionable viewers. And let’s be honest, they are impressionable. I’m not snobbish enough to suggest that anyone is stupid for enjoying the harmless fun of Love Island. But come on, they aren’t running these ads with Only Connect, are they?

(Primarily because that’s a BBC show and the BBC doesn’t run ads at all Kieran but hey, you do what you need to make the joke work, mate).

For last week’s AWIMA where I, for better or worse, attempt gangster rap, click here.