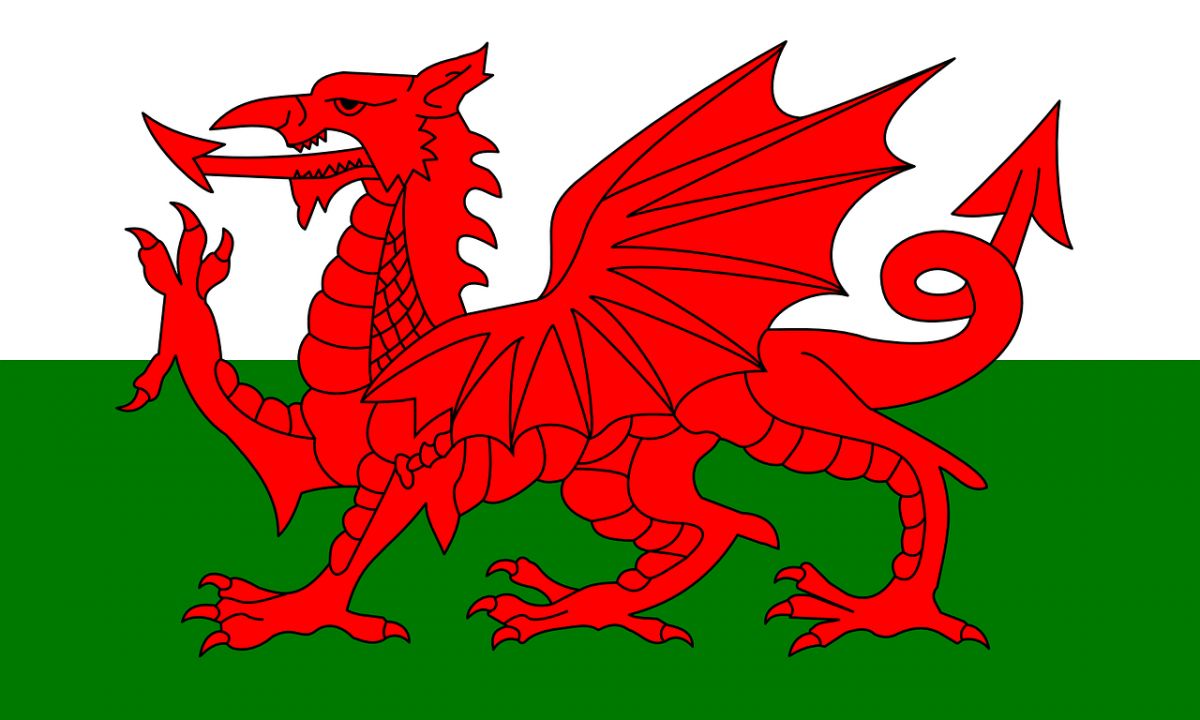 New research suggests that students who have smartphones in class achieve lower grades- even if they don’t use them. That’s right, the mere presence of laptops or phones is enough to divide your attention from course content. As a young lad, I believed that a phone in my pocket could affect my ability to have children. But I didn’t think it would be because I’d end up too stupid to make enough money to make women overlook my personality. To test this theory, they held two uni classes, one with phones, one without. Which is all well and good but if I was randomly placed in the dunce class, I’d want my nine grand back. Then I could buy myself an iPhone X. The findings from the study are displayed above. What I enjoy about this graph is that you can see that, in the classroom, those with phones perform better. And if you can’t work out why that may be, I suggest you google it on your phone.

A man has put out a fire on Southend pier by urinating on it. What a relief. Thomas Watson was visiting the pier when he was forced to deploy his makeshift sprinkler system to prevent catastrophe. It’s the highest profile incident of someone peeing on a potential disaster since that Russian tape. Southend Pier is the world’s longest pleasure pier. It wasn’t classified as a pleasure pier last week though so Thomas must really have been bursting.

A shark was kidnapped from a Texas aquarium while disguised as a baby in a pram. The shark’s name is Miss Helen, presumably named after what Helen loudly requested when she fell in the tank. The public helped track the suspects and one man is in custody but the man had two accomplices who haven’t been found. Police are appealing for further information. And Sandra Bullock is appealing for the rights to the story for Ocean’s Nine. The shark is a horn shark which makes writing the headline for this story very risky. Three Texans entering an aquarium and coming out with the horn could confuse readers who aren’t paying attention.

Google translate doesn’t translate Welsh sentences properly according to a BBC Radio Wales programme. Personally, I found my own method of Welsh translating to be particularly effective. I throw 14 tins of alphabetti spaghetti into a blender, put the blender in a washing machine… and then speak English. Apparently, a sign reading ‘blasting in progress’ was translated as ‘workers exploding’. Which, to me, is an accurate real-world decryption of the US and UK bombing of Syria. In fact, the translation policy appears to reflect a lot of Tory policies. The Welsh word ‘ysgol’ can either mean ‘school’ or ‘ladder’ but Google translates it as ‘the school is in the shed. Which I’m fairly certain was the title of Damien Hind’s North East 2018 education cutback programme.

This week’s limerick is a personal anecdote from my festival experience when working a story this weekend. For last week’s news, hmu here.

To investigate drug use falling

He walked past the latrines

Tripped over his jeans

And came back smelling appalling.