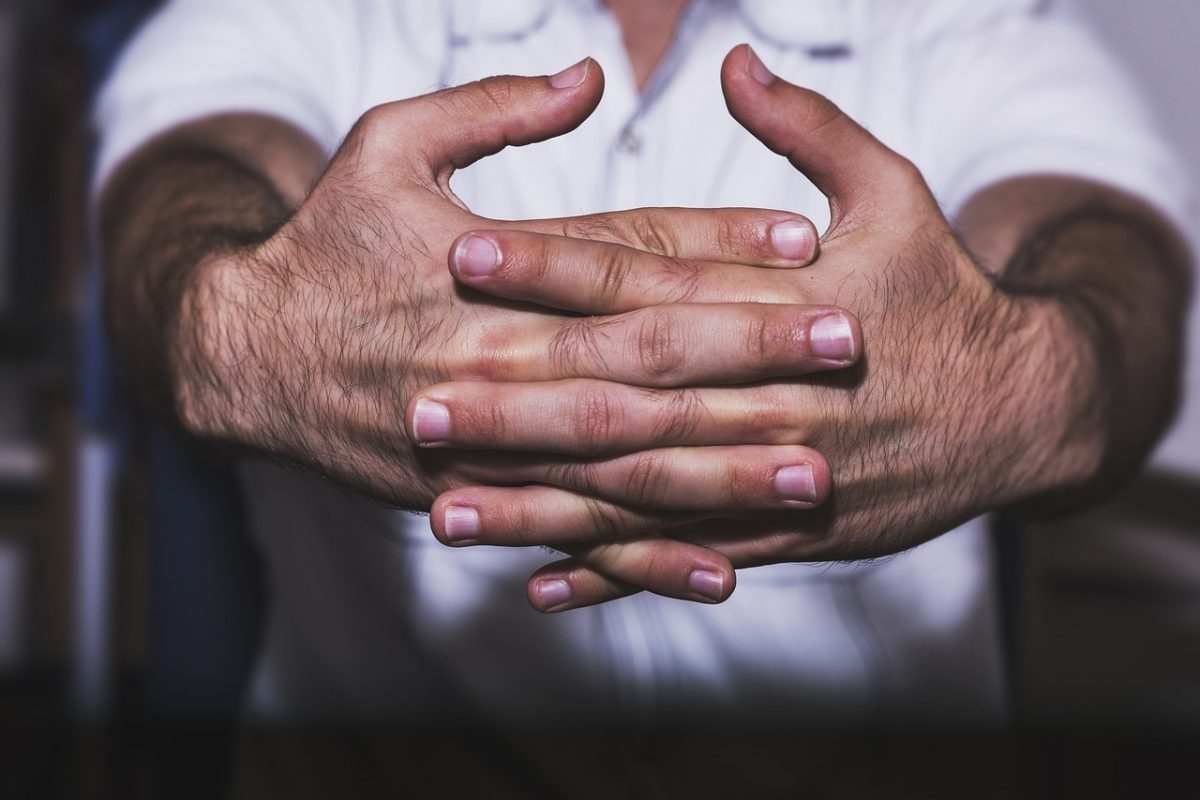 Time at the bars

A pair of Colombian prisoners got their guard drunk and escaped from a maximum security jail. You have to feel for the guard whose double vision initially made him think he’d let four of them out. He let them out under the impression that they were going to go and buy more alcohol. A tactic used by a lot of my mates to avoid getting a round in. When it was stressed to the guard that it was crucial the prisoners remained behind bars, he agreed. ‘Yeah’ he said enthusiastically. ‘As long as they don’t call last orders’.

AI ‘poses less risk to jobs than feared’ according to a report. Only around 12% of UK jobs are at risk of being automated in the next 20 years. Although that’s probably because, due to Brexit, we won’t be able to afford machinery. This research obviously doesn’t apply to the political sector which is still seeing marvellous success with its first robot Prime Minister programme.  I’m not worried about my job. For a start, every time I log onto here, I get asked ‘are you a robot?’. One-nil AI. The only real way a robot could threaten my employment is if the next update to Siri reads: ‘adds sneering veneer of sarcasm to all functions’.

What a state education

Some pupils are filling their pockets with school food due to poverty, head teachers say. Conservative ministers dismissed these claims, scoffing ‘how on earth could they fit a whole lobster in their pocket?’. It says a lot about the state the country is in. In my day, if you were willing to even go back for seconds of the dinner ladies’ slop we assumed there was something wrong. Teachers described some children as coming in thin with grey skin, poor teeth and poor hair. A remark that is, again, unlikely to stir action considering it also aptly describes our current government cabinet.

Scientists have explained the sound you make when you crack your knuckles. As predicted, the sound is produced by the collapse of tiny bubbles in the fluid of the joint. Although a statement released by everyone’s Mams insists that it will still give you arthritis. The BBC described this as ‘the most annoying of human habits’. A surprising statement implying the relegation of the habit for self-destruction, the habit for war, and the habits of monks. This condemnation of knuckle cracking is also bad news for any threatening movie bouncers or, indeed, cartoon piano players.

‘Students should revise for seven hours a day in the Easter holidays‘ said a man who hasn’t worked in a school in seven years. Barnaby Lenon, chairman of the Independent Schools Council, says this is the level at which the best students will be working. Because what teens really need in this day and age, is more unnecessary pressure from someone whose name sounds like a cartoon about a plush bear. There’s no shame in balancing in a bit of rest over Easter. I mean the whole point of Easter is that it originated from a dude taking a breather for three days. And the cross that he got was considerably worse than the one you got on a 3 mark ‘explain’ question.