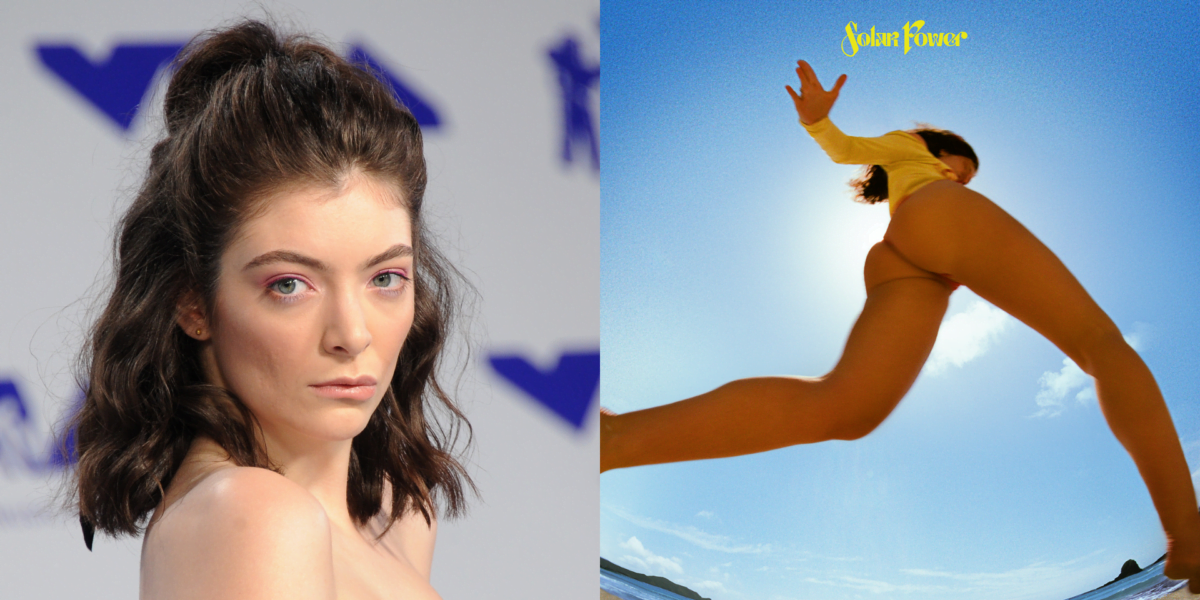 It took four years for Lorde to release a new album and Solar Power, her third, did not disappoint.

Anticipation for record rose with the release of singles Solar Power, Stoned at the Nail Salon and Mood Ring, the latter released just the night before the album’s release. A celebration of nature, life and new love, this is totally different to anything Lorde has done before. 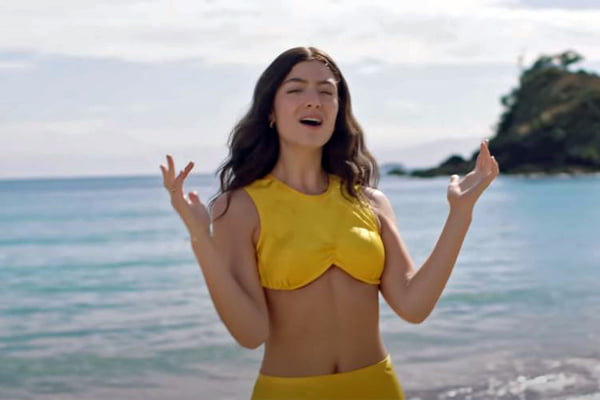 The single Solar Power and emergence into a new era were accompanied by an email sent to subscribers of Lorde’s mailing list as she wrote: “there’s someone I want you to meet. She’s playful, fun, electric”.

What emerged from this was the music video, where a smiley, bright and energetic Lorde dances on the beach to her summery vocals.

Subsequent promo has featured the singer in monochrome two pieces, brightly coloured with minimal makeup, and her long hair either left natural or in simple plaits.

As ever with Lorde, her appearance accompanies the era she’s in. The ’70s style she adorns is even more of a statement, considering her Pure Heroine and Melodrama days were accompanied by a goth persona; clad in black, fishnet gloves, and dark lipstick.

The album opens with The Path, as Lorde puts it, a “Hey, how you doing? Long time no see, here’s what I’ve been up to” on the song’s Spotify storyline. The intro is a gentle strum from the 1965 Fender Jaguar guitar that features throughout the album, creating its sonic cohesiveness.

It also marks the change to his new Lorde even more as guitars have never been featured in her work previously, due to her “historical hatred of guitars”. Despite the big change, it’s organic and a welcome switch from the hypo-pop heavily mechanised and compressed music of her early career. 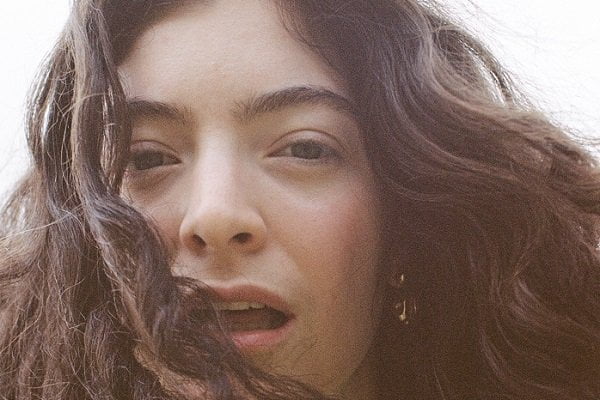 This is Lorde after the growing pains of fame and heartbreak. As she sings “if you’re looking for a saviour, well that’s not me”, the criticism received for the album’s distinct difference to previous ones is almost undone. Solar Power Lorde isn’t a voice for other people or prolonged heartbreak. The star has chosen happiness and broken free.

Lorde is 25 now, something she remarks upon in Secrets From a Girl. “Couldn’t wait to turn 15/ then you blink and it’s been 10 years”. She recognises the themes of teenage struggles on her previous albums, but Solar Power has an almost ‘older sister’ outlook. Opening lines “it’s a funny thing/ never thought you’d gain self-control” allow Lorde to become the spiritual guide of this new age. 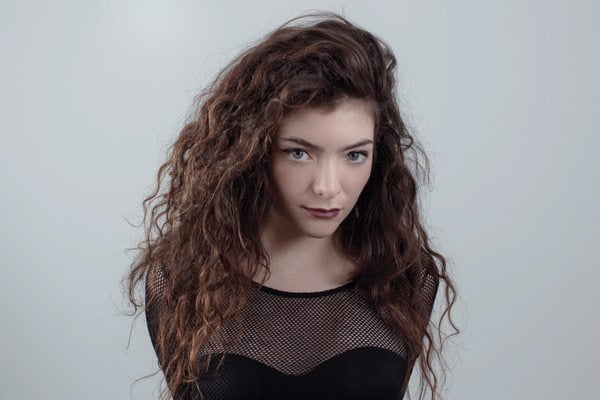 Dominoes is the stand-out track on Solar Power. Melodrama was Lorde’s ultimate break-up album, full of heartbreak and resentment. Whilst Solar Power is remarkably different, she returns to this break-up with the same themes of resentment, this time mixed with a spiritual acceptance.

Lorde ridicules her ex-boyfriend’s yoga-practising, flower-planting as “just another phase you’re rushing on through”, the theme of phases being central to each of her albums.

The result in Dominoes is indifference as she concludes with “don’t get up”, evidencing that she’s not looking for a confrontation, but instead understanding the break-up and general separation more.

Accompanied only by guitar with no real breaks nor bridges in the song – personifying the growth and change in mentality – there’s not much sadness nor mediation on things, but, instead, a quick revelation before moving on. 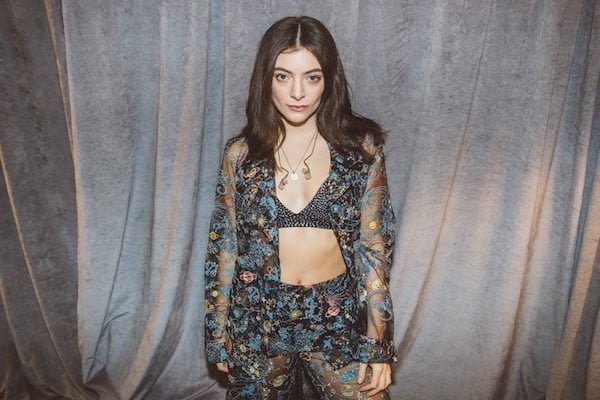 Oceanic Feeling concludes the album. A six-minute dedication to her family and friends, Lorde ruminates on her homeland New Zealand, her parents, and her future daughter.

Lorde asks whether her daughter will take after her – “will she have my widow’s peak?” – reassures her brother – “I know you’re scared, so was I” – and sees herself in her father – “I think about my father/ doin’ the same thing”.

Lorde experiences a spiritual death, as she lets go of her previous, younger self. “That cherry black lipstick gathers dust in the drawers/I don’t need her anymore”. 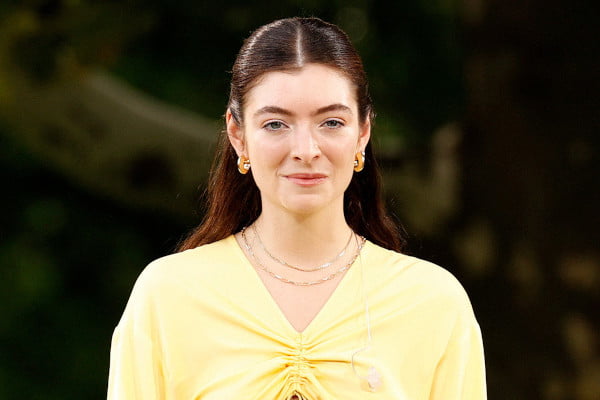 The outro ends with: “I’m building a pyre/ with the wood brought in from the tide”, signalling the end of an era.

Overall, Solar Power, although Lorde’s most controversial, is fantastic. Lorde has proved her versatility, but also her growth as a person and artist.

It’s powerful and experimental in its approach, which pays off. Let’s just hope that the wait for the next album won’t be four years long, but will be just as sublime a release as Solar Power is.