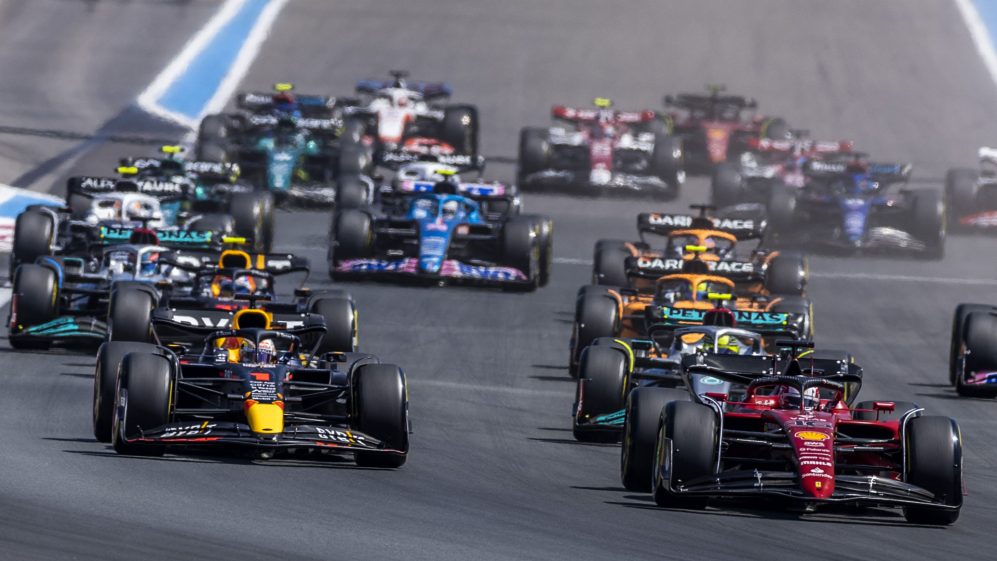 Formula One began in 1950. The first Championship was won by Giuseppe ‘Nino’ Farina for Alfa Romeo. But since then there have been many changes to this highly competitive sport which features only twenty of the most talented drivers in the world.

Here are some interesting facts about this hugely popular sport which takes place annually every March to November/December time. The competition consists of 24 Grand Prix races in places such as Melbourne, Australia and in Miami, USA. 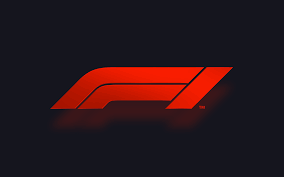 Formula One is watched by 445 million people worldwide. However, Baseball is watched by 500 million but the most popular sport in the world is football which is watched by 3.5 billion fans globally.

The fastest someone has driven in the F1 qualifying stages is Kevin Magnussen, from Denmark. He travelled a whopping 218.5 mph ahead of  the Mexican Grand Prix in 2022. But the fastest speed reached in a an actual race, also in Mexico,  was by Valtteri Bottas, hitting a top speed of 231.4 mph in 2016.

Michael Schumacher has a recording breaking 77 fastest laps to his name from his 19-year career in Formula One. He is also tied with Lewis Hamilton for winning the most number of Championships – seven each. 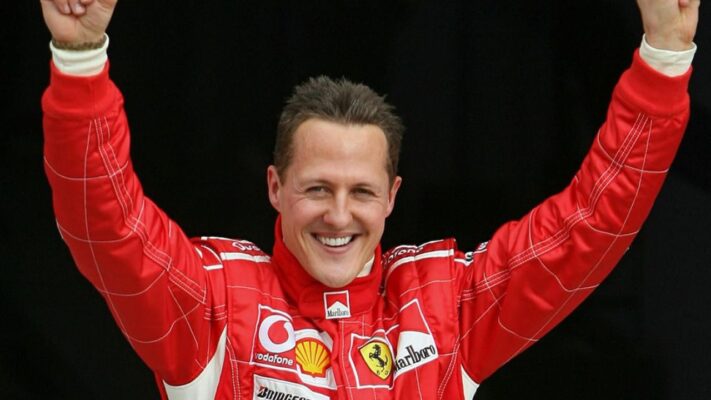 The oldest race track in Formula One is Silverstone, located in Northamptonshire, England with a capacity of 150,000 and is home to the British Grand Prix, which takes place every July. 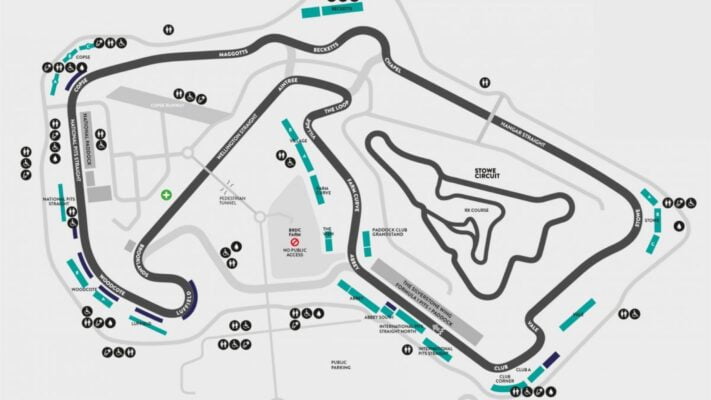 The top five teams in Formula One are Red Bull, Mercedes, Ferrari, McLaren and Aston Martin. Red Bull, based in the UK have won the Championship for the last two years, thanks to Max Verstappen. But overall Ferrari is the most successful with 242 wins overall, followed by McLaren and then Mercedes. 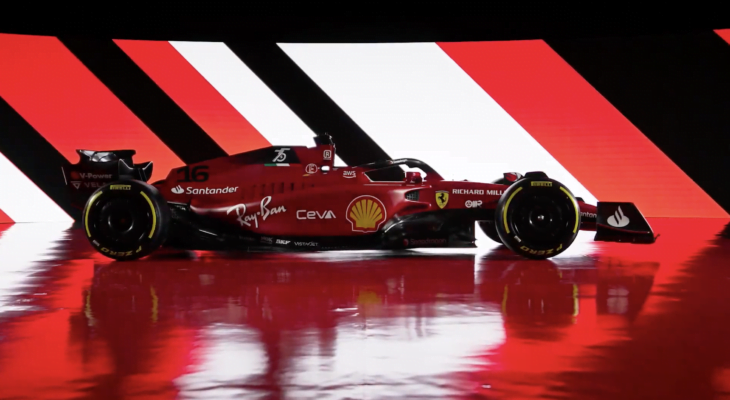 For more information on Formula One and this year’s competition, please click here. Check back soon for Part Two of our introduction to Formula One.