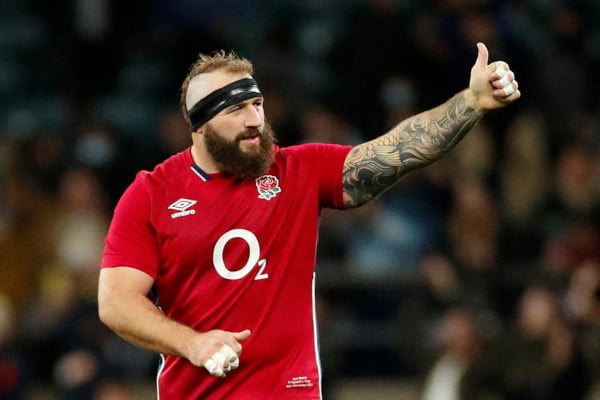 In sports, big decisions matter. And those decisions can be taken by the largest, wealthiest board, or by the one person participating.

That’s why this week on Sports Weekly, we have both the wealthiest club in football history making some unusual changes, as well as the most mature tennis player in years taking further steps to safeguard herself. 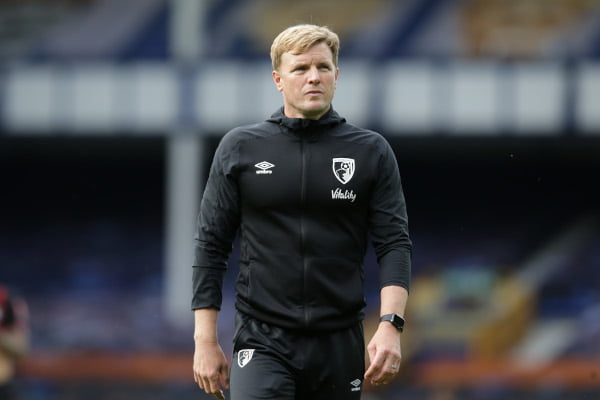 In their first big move since their Saudi takeover, Newcastle United has appointed a new manager that will take them to new heights like never before. With their seemingly unlimited budget, they have appointed former Bournemouth manager, Eddie Howe, which is a bit like winning the lottery and the first thing you do is buy a lamp.

Nevertheless, it might be wrong to rule him out so quickly. Howe did a great job with Bournemouth, despite them being one of the smaller and less wealthy clubs in the Premier League, so it will be interesting to see what he can do with this opportunity.

Since Aston Villas’s sacking of manager Dean Smith, the shortlist to replace him has been unveiled. At the top is Steven Gerrard, who for the past few seasons has overseen the resurrection of Rangers in the Scottish Premier League.

Since then, Rangers have been the dominant force in Scottish football, denying rivals Celtic their chance for ten league wins in a row and no doubt, Gerrard will do well in taking his vast football experience and knowledge to the Premier League. 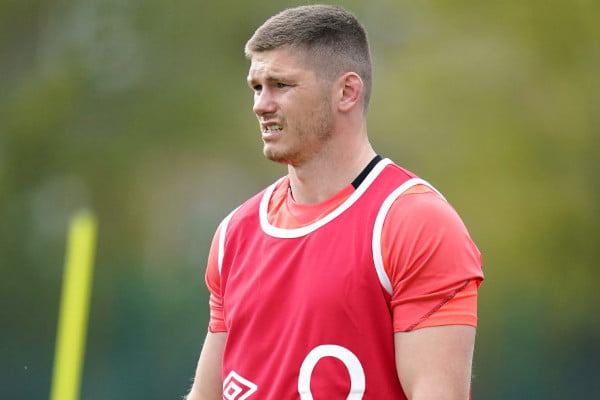 England’s Joe Marler will miss out on the match versus Australia on Saturday after testing positive for COVID-19. Uncapped prop Bevan Rodd has been called up as his replacement.

This has come after captain Owen Farrell was forced to miss England’s test against Tonga after returning a positive Covid test. It was later deemed that it was a false positive.

Meanwhile, Josh Adams will start his first game for Wales in the centre in the absence of the injured Jonathan Davies. With him being the captain as well, Ellis Jenkins will take on the armband as Wales look for their first win this November against Fiji, after their heavy defeat to New Zealand and close encoutner with South Africa.

The pitch invader who disrupted the proceedings in the latter match has received a lifetime ban from the Welsh Rugby Union. The streaker apparently took a bet with his friends to win £20 to run onto the pitch and ended up being hauled off by stewards, and being drenched with beer by angry fans. 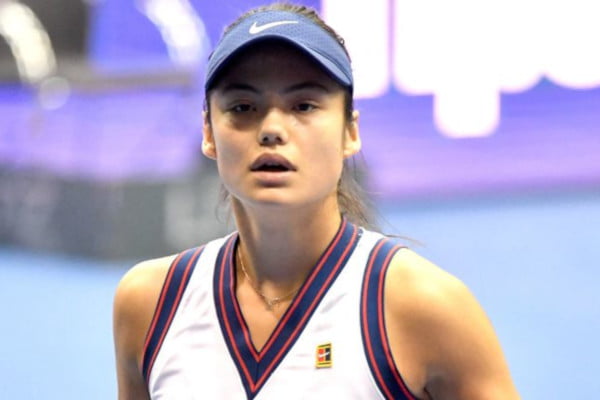 Emma Raducanu has ended her season with a defeat in her opening match at the Upper Austria Ladies event against China’s Wang Xinyu.

Raducanu lost the match 6-1, 6-7 (0-7) 7-5 to bring her meteoric year to a close. In the later stages of the match, she was struggling with an injury that clearly hampered her progress.

Next season, Raducanu will be under the guidance of new coach, 44-year-old Torben Beltz, who used to mentor former World Number One Angelique Kerber.

Raducanu has also been caught up in a firestorm with Eddie Jones, who warned his young fly-half Marcus Smith not to get caught up in the ‘flood of distractions’ the same way Raducanu, according to him, has.

Anyone who knows anything about Eddie Jones will know his provocative statements are there to keep the eye off his England squad as they prepare for their huge clash against Australia. Either way, it hasn’t fazed Raducanu at all.