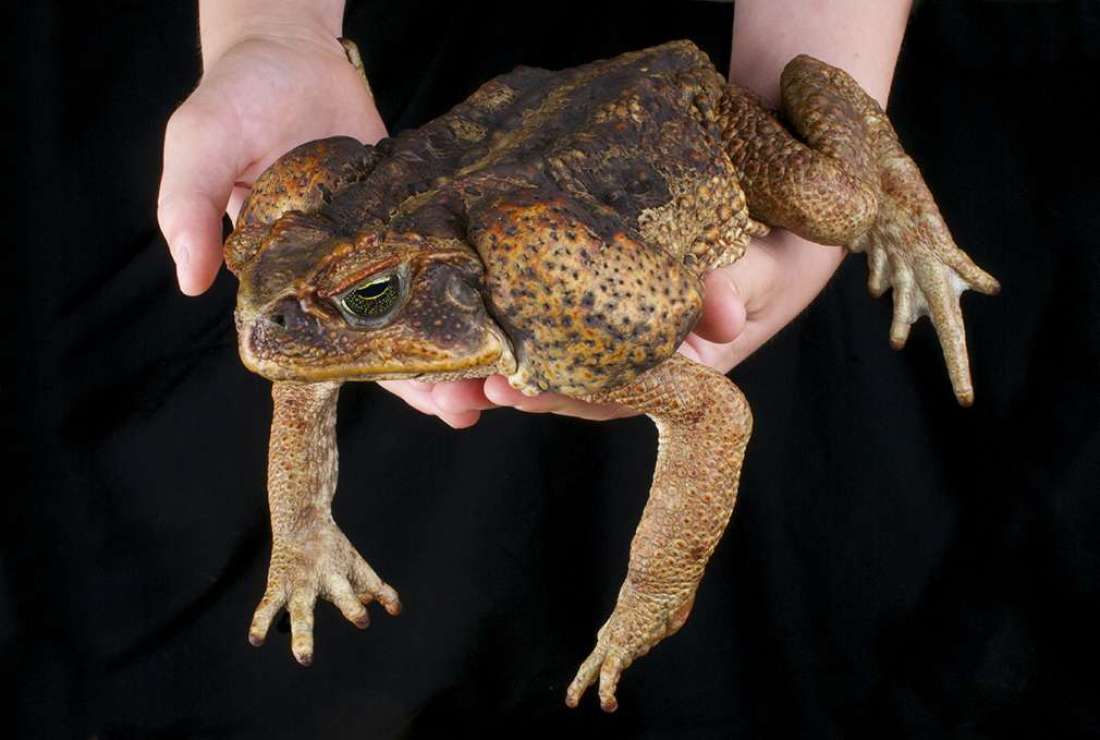 One of the most famous examples of a plan massively backfiring is the cane toad situation in Australia. In 1935, the state of Queensland introduced these poisonous amphibians from the Americas as a means of controlling pests that were eating and destroying sugar cane crops. This went about as well as you’d imagine. The number of toads increased dramatically as they quickly became accustomed to their new environment and started breeding. Since these toads don’t have a predator in Australia (because of their poison that only species in the Americas have evolved to become resistant to), there was nothing anyone or anything could do to stop this amphibious reign of terror. In 1935, there were 3,000 cane toads in Australia. Today, there are 1.5 billion. Nice one, Australia. Hope isn’t lost for all Australian wildlife though. Crows in Brisbane have been spotted tucking into these toads without becoming poisoned. The crows haven’t developed a resistance- it’s much more intelligent than that. Crows are great problem-solvers and unlike many other species of animal, are keen to learn from each other.

Nature photographer Steve Wilson spotted a crow eating a toad and noticed that it knew exactly which bits to eat and which to avoid. He wrote in Australian Geographic:

“Crows avoid contact with the ooze by grasping them by the limbs or even the bony brow above the eye, avoiding the body itself. These clever birds have learnt to roll the toads onto their backs, sometimes doing so repeatedly if the luckless toad tries to hop away. Crows know which bits to eat – fleshy thighs, tongues, intestines – and how to get at these from below without contacting the lethal parts.”

It is truly remarkable how these birds have found a way to become a predator to these toads and adapt to a new eco-system. Learning which body parts can and can’t be eaten is a very complex skill that requires great intelligence.

This careless mistake damaged the eco-system back in 1935 but it seems that Australia’s native wildlife is slowly learning to cope.