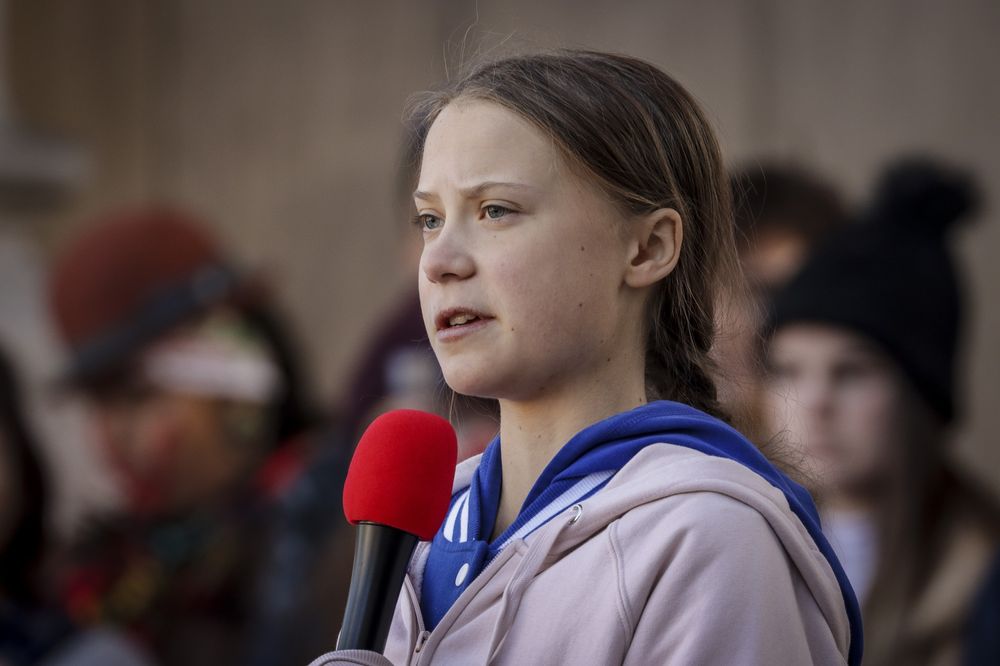 Climate change activist Greta Thunberg has been given the honour of having a newly-discovered beetle named after her.

Scientists at the Natural History Museum in London officially named the beetle Nelloptodes gretae due to the 16-year-old’s “outstanding contribution” to leading the fight towards environmental reform.

Although it may seem slightly offensive to some to have a beetle named after them – especially one with no eyes or wings, coming in at less than 1mm long – the Nelloptodes gretae does have some resemblance to the teenager. The long antennas of the beetle resemble Ms Thunberg’s iconic pigtails, which obviously inspired the name.

Dr Michael Darby, who is an associate at the Natural History Museum, said: “I chose this name as I am immensely impressed with the work of this young campaigner and wanted to acknowledge her outstanding contribution in raising awareness of environmental issues.”

This is not the first honour given to Ms Thunberg, givent that she was also nominated for a Nobel Peace Prize this year.