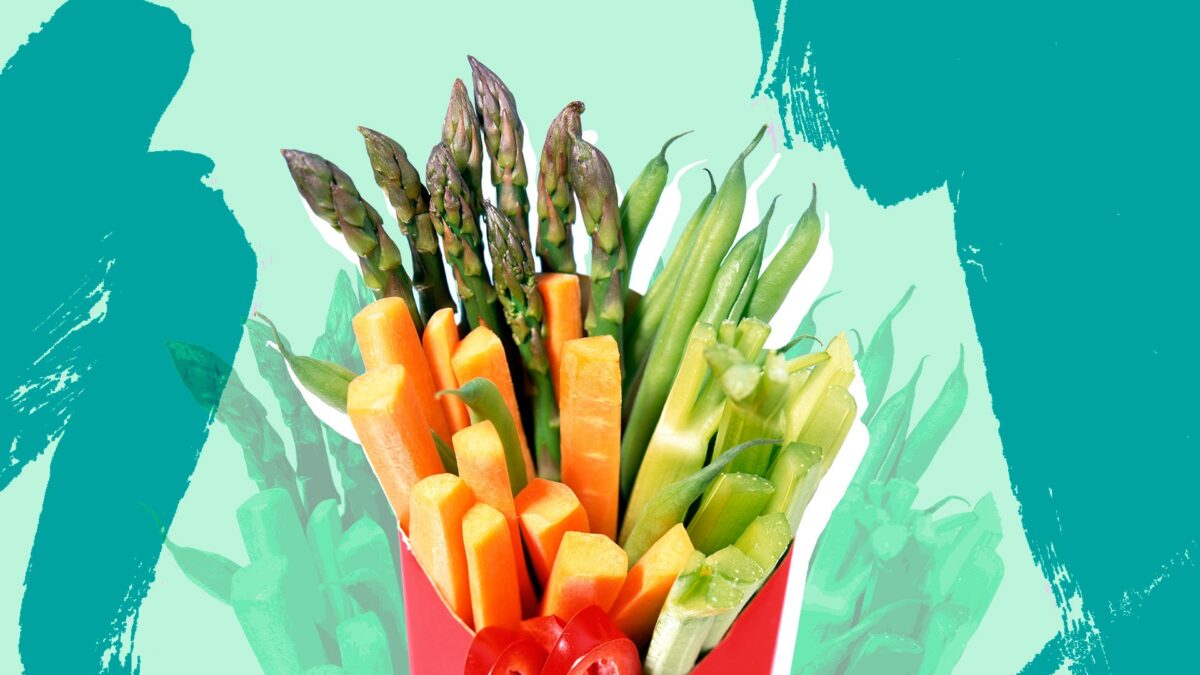 Having been vegan for over two years, I feel I have to say something to encourage people to try veganism or at least consider reducing their meat consumption.

This year, my mum has decided to take part in Veganuary, something she admits is going to be challenging, despite having been a vegetarian for over 30 years. The fact that I live in a vegetarian family puts me in a somewhat privileged position. My mum only cooks vegan food for us, meaning there are few temptations or challenges to my vegan diet at home.

She’s going to miss her scrambled eggs on toast at the weekend and the first cup of tea (made with cow’s milk) in the morning. 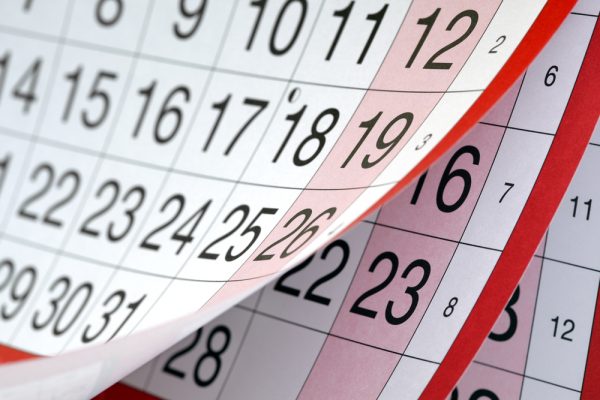 Signing up to Veganuary does not mean you have to be a vegan forever, and no one is going to tell you off if you can’t commit to the full month. The act in itself shows you are willing to make positive change, and this is the best time to consider altering what you eat, when people across the world will also be taking part in the challenge.

There are some obvious benefits to Veganuary, or trying out a more plant-based diet. Benefits to the environment, for example. 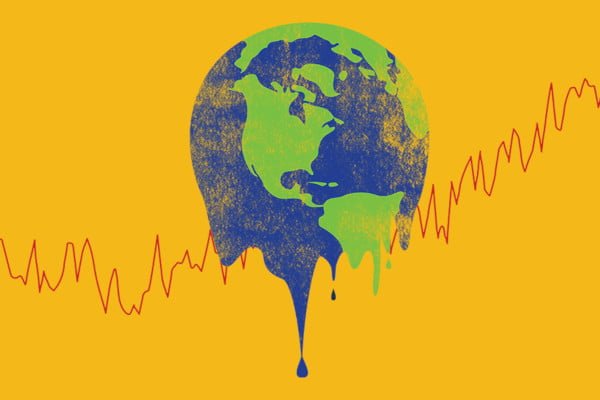 Scientists agree that eating less meat is vital for reducing the impact of climate change. Not only does a single cow burp 250-500 litres of methane every day, but deforestation for grazing or for animal feed production is devastating. Whether or not you decide to take on the challenge of eating a vegan diet, our consumption habits have to change if we want a planet for the next generation.

A vegan diet, or just reducing the meat you eat can also have an impact on your health. Vegan diets are highly likely to lower blood sugar levels and improve kidney function. So you can reduce your risk of developing health conditions such as type 2 diabetes.

In fact, becoming vegan has even helped some who have developed long Covid. 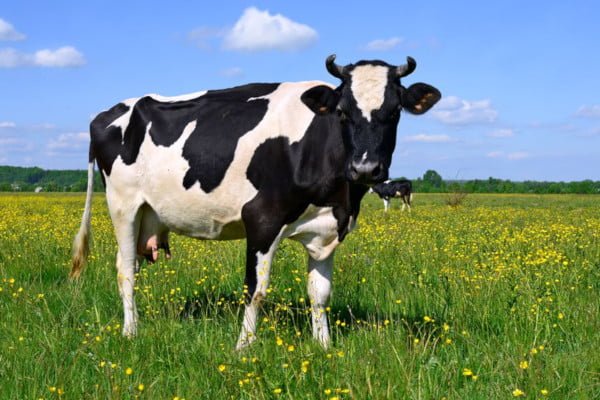 The main reason I became vegan was because of animal suffering. I thought that being vegetarian was enough to stop animals being hurt and killed. Consuming dairy and eggs, however, still leads to animal maltreatment. You can’t end animal suffering until you truly distance yourself from animal products.

I appreciate that animal suffering is not going to end overnight just because I became vegan, but for me, it’s about ensuring that I am trying to do the right thing. If you have concerns around the treatment of animals, reducing your consumption of meat and dairy products can help you feel happier – physically and mentally.

Recommended Reading: Five Ways We Can Be More Sustainable 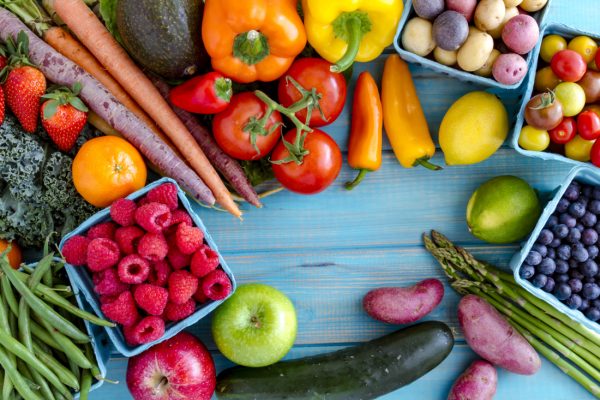 One of the unexpected perks of becoming a vegan has been the new and exciting foods I’ve discovered. From tempeh burgers to super veg katsu curry and aquafaba (the liquid from a tin of chickpeas – in case you were wondering).

Making the switch can be expensive as products such as vegan cheese, milk and yogurt are all very expensive, as companies realise how much money there is to be made from the ‘vegan boom’. However, vegetables, pasta, rice, potatoes, quinoa, tofu and seitan are all more reasonably priced.

My final point: it is easier than ever to go vegan, and doing so can help to make permanent positive changes to your diet. Whether you choose to stay with it exclusively beyond January is up to you.