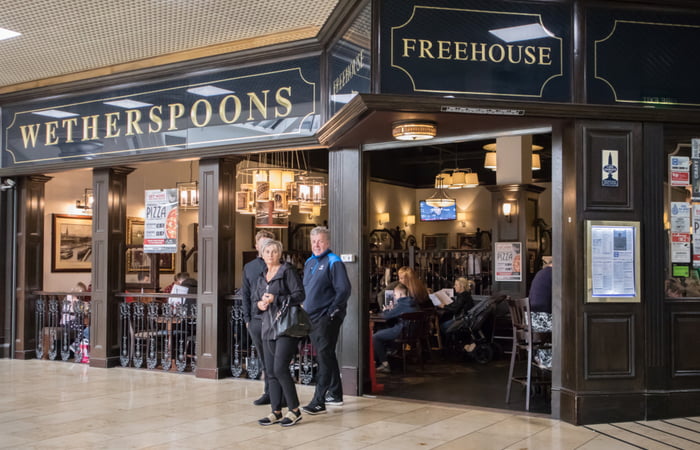 For years, Wetherspoons has been a staple of British pub culture. For many people, the cheap food and drink is hard to resist especially in expensive areas of the country. With recent calls to boycott the brand over its treatment of staff, has Wetherspoons taken a hit?

The initial calls for boycotts against Wetherspoons began early during the UK lockdown. These calls stemmed from Wetherspoons boss Tim Martin’s decision to tell staff to take jobs in supermarkets to help with their income. 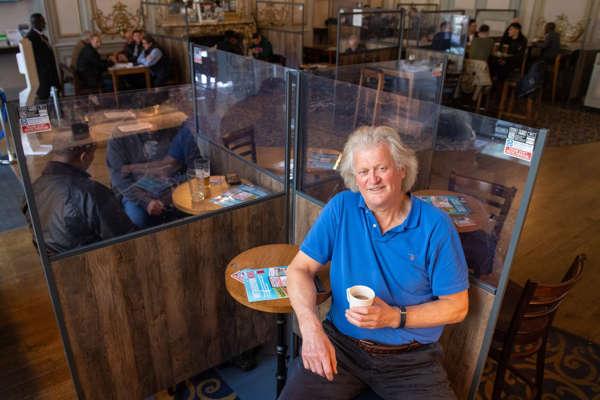 This didn’t sit well with many staff, ultimately making them feel as if they weren’t valued by their employer. These frustrations were further compounded by statements suggesting that wage subsidy payments would likely be delayed.

Despite the frustrations of staff, many of them were opposed to the suggestions from the general public to boycott the chain. Their arguments being that a boycott would only impact staff hours and pay as opposed to impacting the higher-ups.

In the wake of lockdown easing, Wetherspoons have now found themselves starting to face financial strain. With the government planning on reimposing full VAT rates for pubs and restaurants, Wetherspoons may have to raise their food prices. 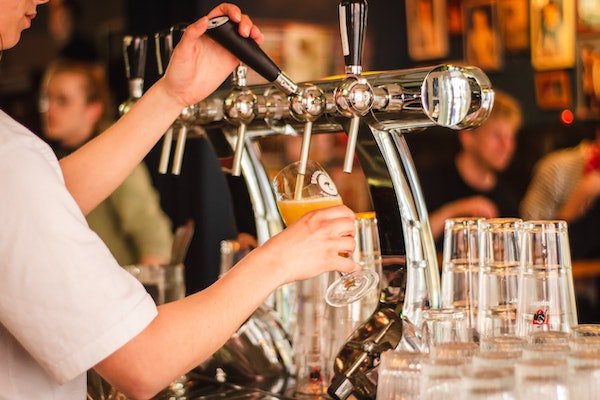 Wetherspoons however feel that the return of VAT for pubs and restaurants is unfair in the face of supermarkets paying no VAT on their food products stating that: “The VAT rise will make the entire hospitality industry less competitive vis a vis powerful supermarkets”.

Obviously, factors such as decisions to boycott the popular chain could have a hand in Wetherspoons current earnings drop. Perhaps the company is paying the price for its treatment of staff. It is, however, clear that the return to normal VAT rates is likely a major factor in the earnings loss. 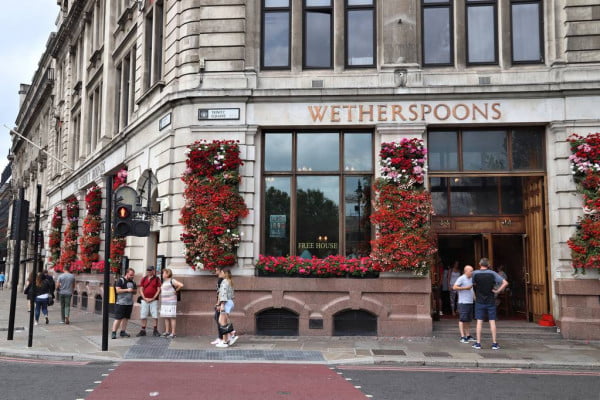 With sales currently expected to fall by 41% this year, the company is undoubtedly in a tricky financial position. For those who were pro-boycott, this could be seen as a great success. It’s clear a public boycott will have had some impact on these figures.

But who is most likely to suffer as a result of Wetherspoons’ financial position: the owners or the employees?