The global financial crisis in 2008 was without question one of the most damaging events in modern times. With housing collapse in the United States impacting the entire world, many people are wondering if the current financial issues unfolding in China could have a similar impact on the global economy.

So, what exactly is the current situation in China?

To boil it down to its most simple form, China has been providing loans and funding for years in order to develop apartments, factories and other projects. 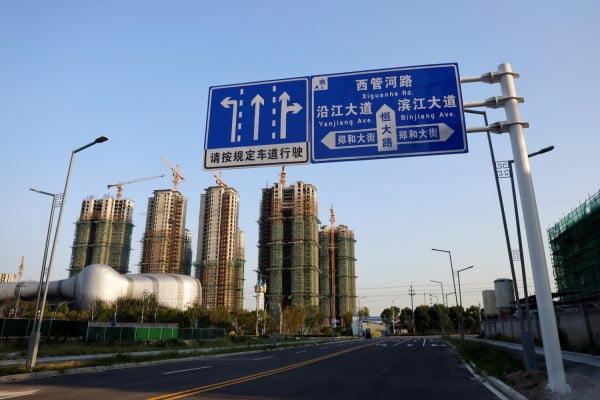 The problem now is that China is not seeing enough returns on these investments due to lack of usage. In terms of the economic structure of the country, the entire system previously relied on government funding.

However, the population simply does not have the capacity to reimburse the investment.

Without being able to recoup this funding, the Chinese government is in an extremely precarious position. If these financial concerns continue to grow, a huge downfall could be triggered in their economy. 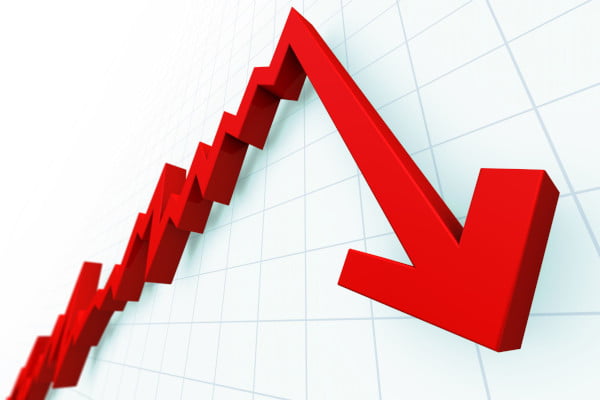 The concern globally is that China is one of the most important economies. The amount of labour and trade generated by the nation is vital for many countries across the world. Should this economy go into free-fall, the entire world would be heavily impacted.

Evidence suggesting China’s share of world trade increased to 15% in 2020 further highlights just how important the country is from a worldwide point of view. It is almost guaranteed that an economic crisis would send shockwaves across the global markets. 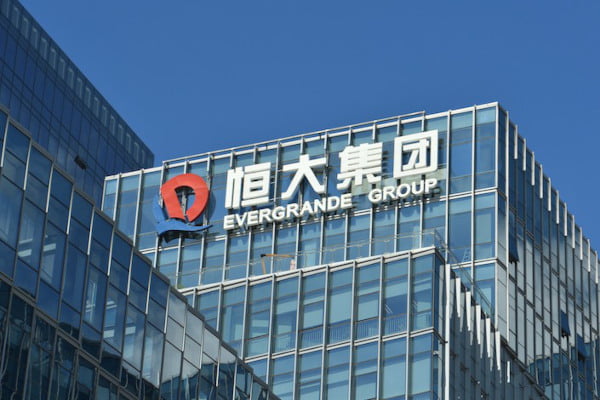 One of the largest groups currently in trouble is the China Evergrande Group.

The Evergrande Group is currently unable to pay interest on $300bn of debt that was spent on developing property. If this debt remains unpaid, it could create a serious loss for investors.

With money borrowed from numerous banks and investors, the debt could have large ramifications for the domestic market of China and, in turn, the rest of the world.

Hopefully, China will be able to find a way to control the debts and prevent what could very easily become a serious financial crisis.