This summer, you might have seen that a new law in Norway requires influencers to declare if their photographs have been modified.

Here in the UK, the Digitally Altered Body Images Bill is waiting for its second reading in Parliament. The bill would require that advertisements display a logo if they have used retouching on images of bodies or body parts. 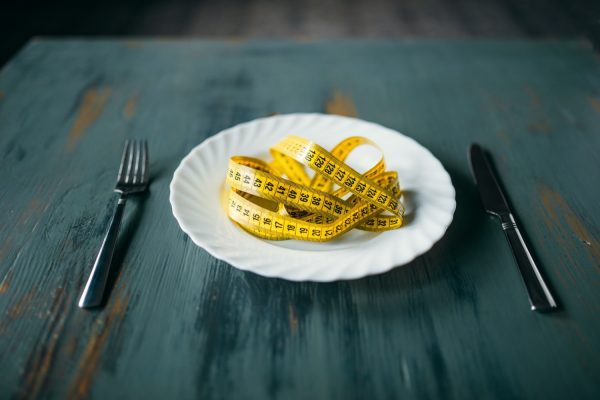 According to eating disorder charity Beat, around 1.25 million people in the UK suffer from an eating disorder. Though these conditions are often dismissed as a manifestation of frivolity on the sufferer’s part, they are the deadliest mental illness of all.

Eating disorders can go on to cause severe health complications and, of course, put sufferers under serious mental strain and distress, not unlike anxiety and depression.

While research into the relationship between body image, social media, and advertising is ongoing, some studies suggest that there is a correlation, and that it affects all genders. This was especially the case for photo-based activities. 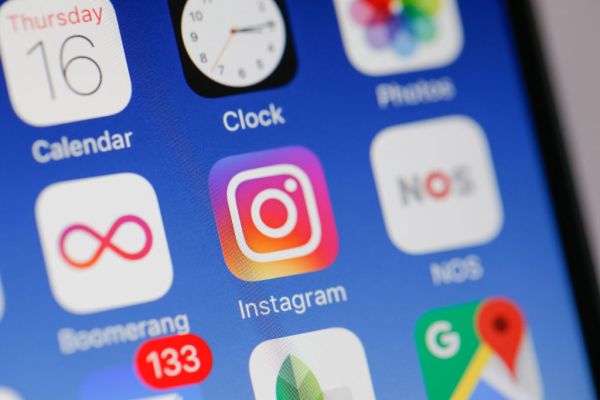 Other studies show that young women compare their bodies negatively to those they see on social media, particularly when they don’t know the person whose photo they are seeing.

These statistics, though the research is still in its early stages, tilt the scale in favour of telling the truth about the images we see in advertising. Disguising the retouching that often goes into these images perpetuates beauty standards that are unattainable for the majority of those who see them, not to mention Western-centric, while disguising their implausibility.

However, some have criticised policy efforts to ban or regulate retouching as being a proverbial band-aid for a deeper wound. While retouching images speaks to sexist and ageist norms, it is a symptom of the problem and to regulate it would be largely ineffective. 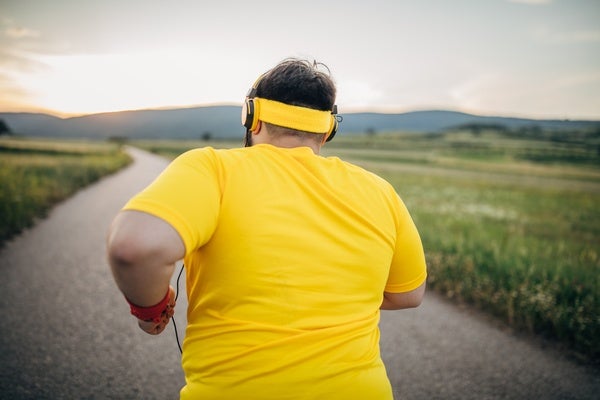 And it’s a valid point – taking down these norms will require combatting racism and fatphobia on a much larger scale as well as taking a critical eye to many aspects of society.

I’m not convinced that this is a good reason to reject such legislation, though. Growing up in the 21st century means interacting with social media from a pretty young age, and life on the internet means advertising follows you everywhere.

Like it or not, you grow up bombarded with ads that conceal unrealistic beauty standards to sell you their products, tying these standards to what a better life would be like. To enforce a disclaimer on these images would force consumers to think twice when looking at them. 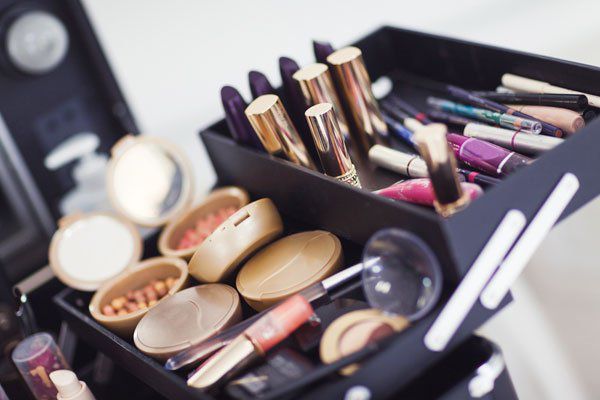 Moreover, there’s another ethical reason to have such a law: retouching images is, at its core, dishonest. It’s showing consumers a fictional image of what a product looks like, or even of what it does.

For example, make-up brands have been accused of using filters on promotional videos for their products. Manipulating consumers in such a way is contemptible and profoundly disrespectful towards the idea of a fair, free choice. 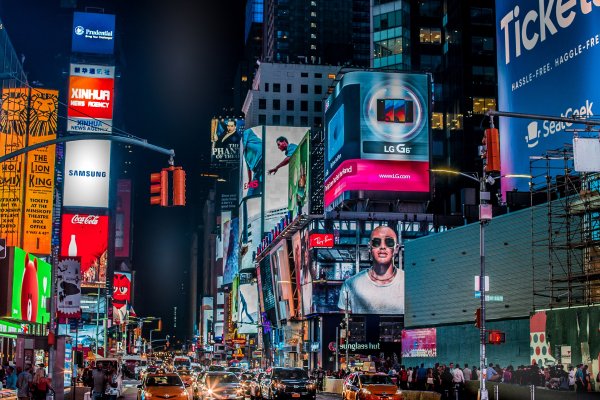 Such a law could also provide incentive for brands to do better in terms of advertising. If the only way to avoid having a disclaimer that essentially calls you out for dishonest advertising is to stop retouching, that gives them a reason to use genuine images.

This would, at least, reduce the pervasiveness of the messages retouching sends about body image.

Morally and practically then, there is a clear case to be made for mandating that brands clarify whether their advertisements have been retouched. Though we must take care not to become complacent if such legislation passes, it would be a definite step forward.