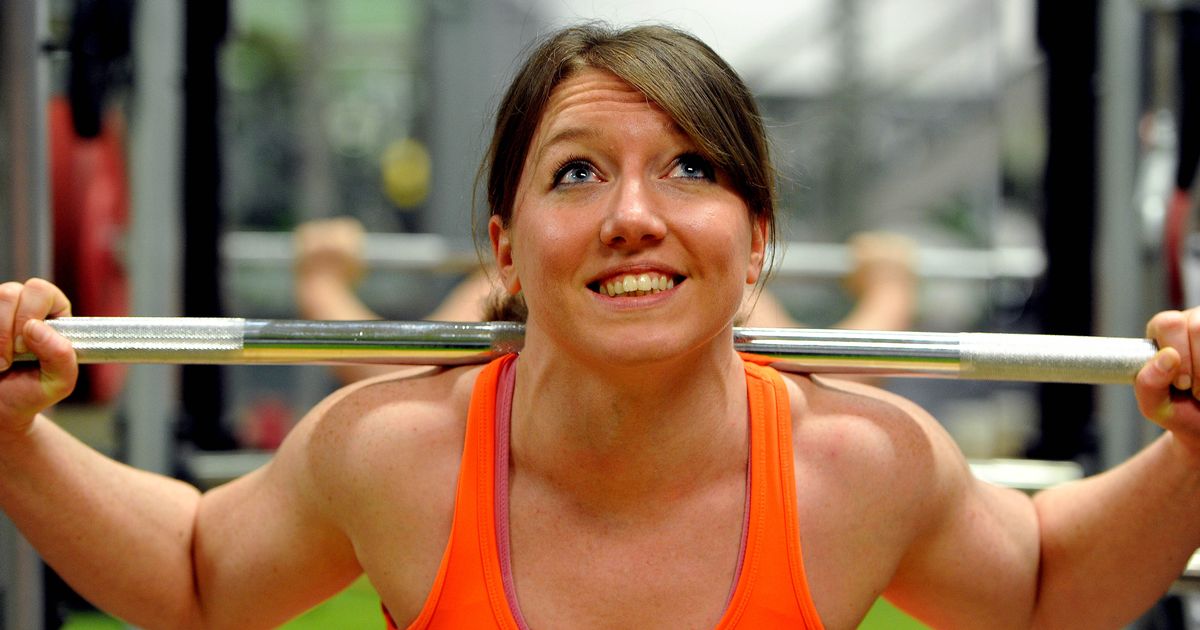 In the midst of the action over in Pyeongchang, a community of athletes prepare themselves for a competition much closer to home this weekend.  It’s almost time for the Women’s British Classic Power lifting Championship in Manchester. Celebrating strength training [arguably] in its purest form, the competition attracts female athletes from around the country in pursuit of personal goals and records.

Is Powerlifting not just Weightlifting?

It’s a common misconception to assume Powerlifting that is the same as Olympic-style Weightlifting. After all, both involve explosive strength training with the strained I’m-lifting-the-weight-of-a-small-elephant expressions to boot. However, Powerlifting doesn’t involve overhead movements, its three disciplines are: squat, bench and deadlift. A combination of the heaviest lifts from each exercise determines the winner of the overall competition. It is an international sport in which athletes simply push iron against the force of gravity using sheer strength.

Strength or Size: it doesn’t Matter

Competitions like the Women’s British Classic Championship are important because they celebrate diversity in the sport with a common and simple interest. In each round or ‘flight’, participants compete one after the other in 60 second slots, alongside people with a completely different body shape and weight-lifting ability. We often make judgements about size or body-shape, leading to assumptions about factors like fitness and ability. Due to the random succession of individual lifts, things like size, weight and height are inconsequential during the competition. Of course, the overall results are categorised within weight classes, but you could be surprised by someone much smaller lifting heavier in the weight category below.

This weekend’s celebration of strength over size represents women in a sport generally associated with men, making it more accessible. Each athlete wants to beat a personal best as well as a record in the common interest of strength. It is vital that women are empowered to take up sports like Powerlifting because it represents a positive shift in gender stereotypes, resulting in equality that opens up more opportunities for individuals, regardless of how society categorises them. Female Powerlifting is overshadowed by other similar sports too, so competitions like the Women’s British Championship this weekend are slowly bringing it to the fore. Athletes involved push their bodies to limits the average person would find terrifying, and by constantly conquering these boundaries, they show that anyone can achieve their fitness/health goals.

For those who consider that Powerlifting might be their calling, particularly in the North East, there’s some useful links below:

Local Universities also have their own teams you can enquire about joining.