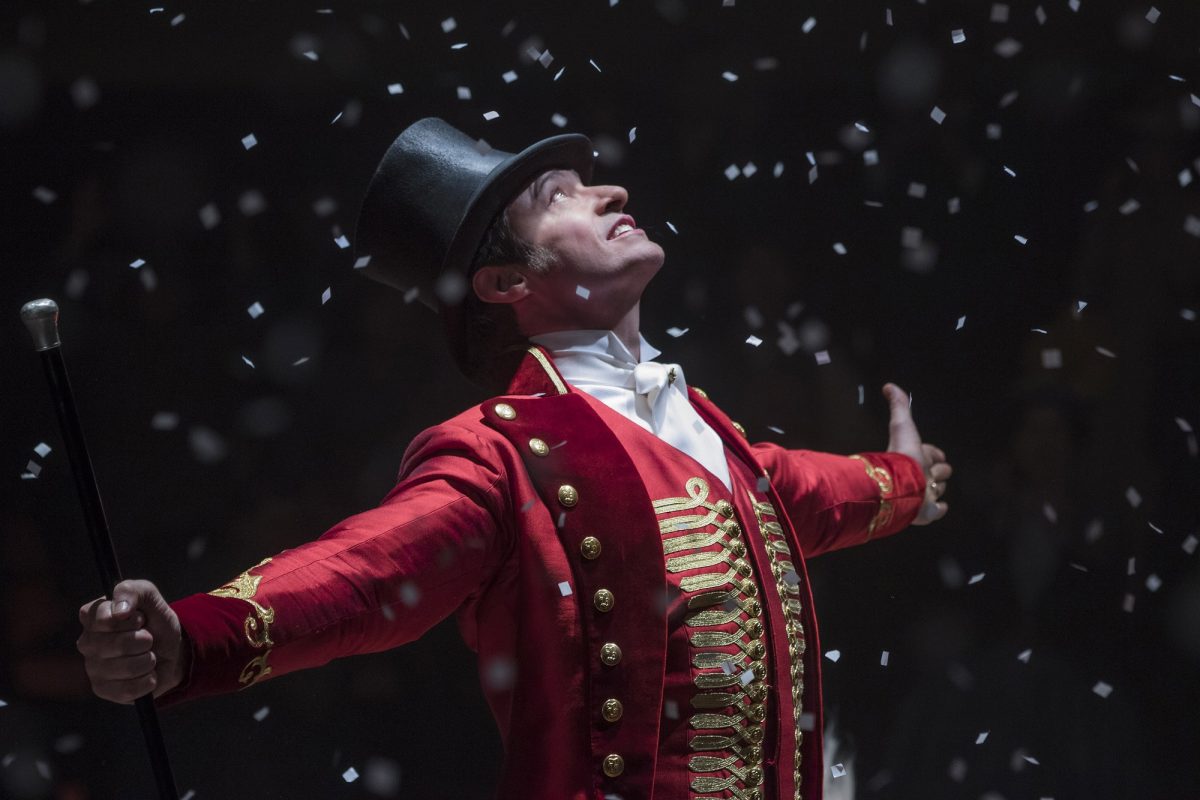 Welcome back to Charts and That, where we have a gander at what the general public has been watching, listening to and playing. This week we have The Greatest Showman, Monster Hunter and Drake leading the lists.

Not much change from last week in terms of music. Drake still leads with God’s Plan, a song that I particularly like. It sounds like every other Drake song ever produced but if it ain’t broken? Also, he un-ironically says the word ‘broskis’ which I’m not sure how I feel about. Awkward.

Last but not least, games! Monster Hunter still sits atop the pile, selling over five million copies in its first week on release. It’s pretty incredible how many people have taken to the new game, slashing, smacking and hacking away at the game’s massive roster of monsters.

And that’s it for this week!

Tune in next week for more Charts and That!