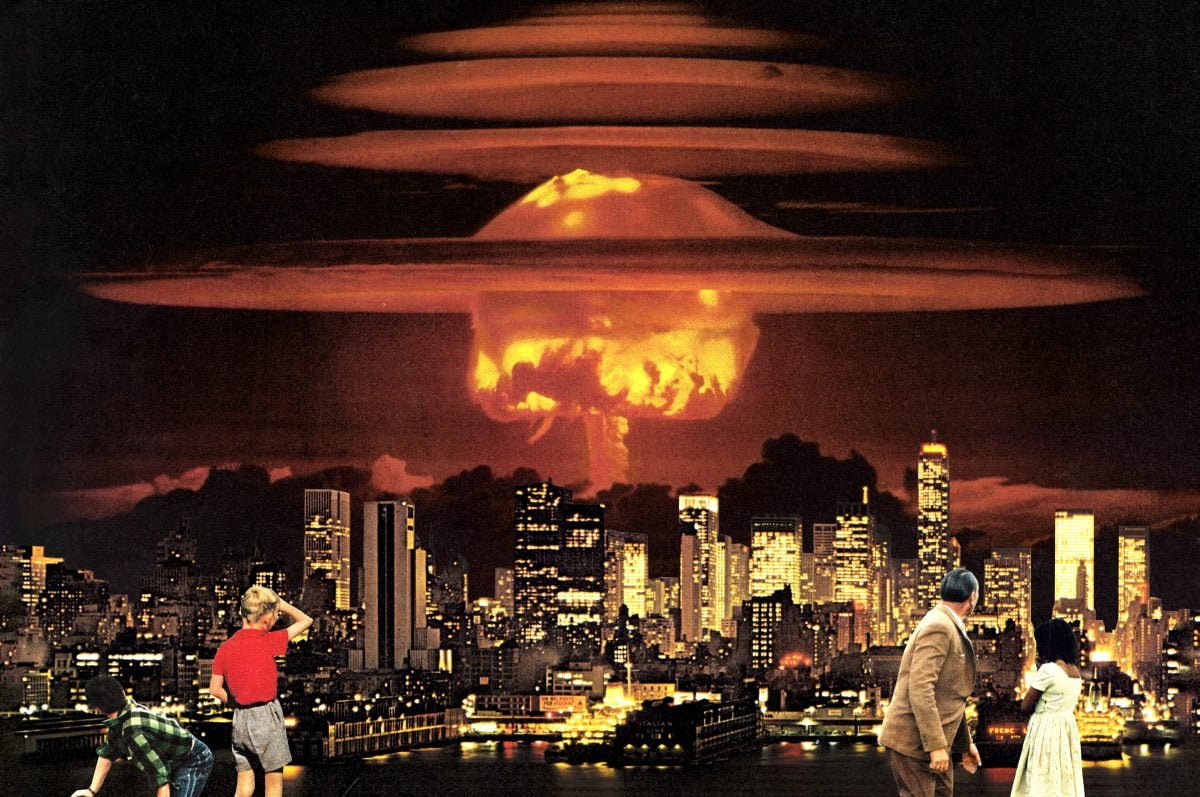 Hawaiian officials made a colossal blunder on Saturday. This text message was sent to Hawaiian mobile phones

It took 38 minutes to correct the error, meaning that for nearly 40 minutes there was chaos in the state.

“There is no missile threat or danger to the state of Hawaii.” read the eventual correction text message.

Despite the message being a complete mistake and false alarm, you can’t help wondering what would happen if that happened in the UK. We don’t have shelters like the Americans do, and the majority of homes don’t have basements. The only thing you could really do would be to hope that you lived somewhere that was unlikely to be hit/drive to the nearest remote area as fast as possible.

This map shows how screwed you’d be if the UK was to be hit with missiles. As you can see, the majority of England would be a target and the safest place to live (or hurry to in the event of a nuclear threat) would be mid Wales and the Highlands of Scotland. The North East would be completely wiped out and if you lived in London, there would be zero point in trying to flee.

The chance of a nuclear missile striking the UK is very slim so I wouldn’t start house hunting in Snowdonia just yet.