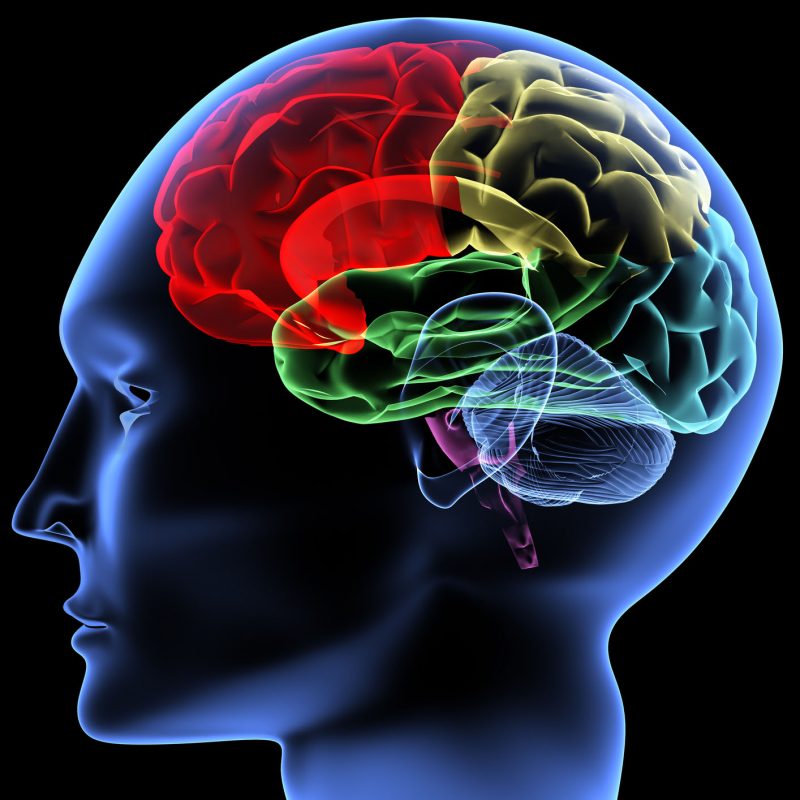 Despite the fact that approximately 700,000 people in the UK are on the Autistic Spectrum, a staggering amount of people have little to no understanding of the condition. While it isn’t necessary to have extensive knowledge of autism, it is always helpful to know a few things to avoid ‘othering’ autistic people. ‘Othering’ is a term used to describe the attitude of “us” and “them” – an attitude that is divisive and often discriminatory.

1- Autistic people are not accurately represented in television shows: Characters like Sheldon Cooper and Doc Martin may have many autistic traits but they are not real people and therefore they are not fair portrayals of autistic people.

2- Not every autistic person has a learning disability.

3- Five times as many males as females have autism, however it has been shown that autism in females is under-diagnosed as girls are somehow able to hide the symptoms better.

4- Autistic people may experience sensory issues which can cause meltdowns or distress. A sensory issue could be certain noises or colours or even something subtle such as the tag on clothes rubbing on their skin.

6- It is an invisible illness, so you can’t tell if someone has autism based on looks.

7- 1 in 3 autistic adults have mental illnesses caused by lack of support.

9- Not all autistic people have an “obsession”.