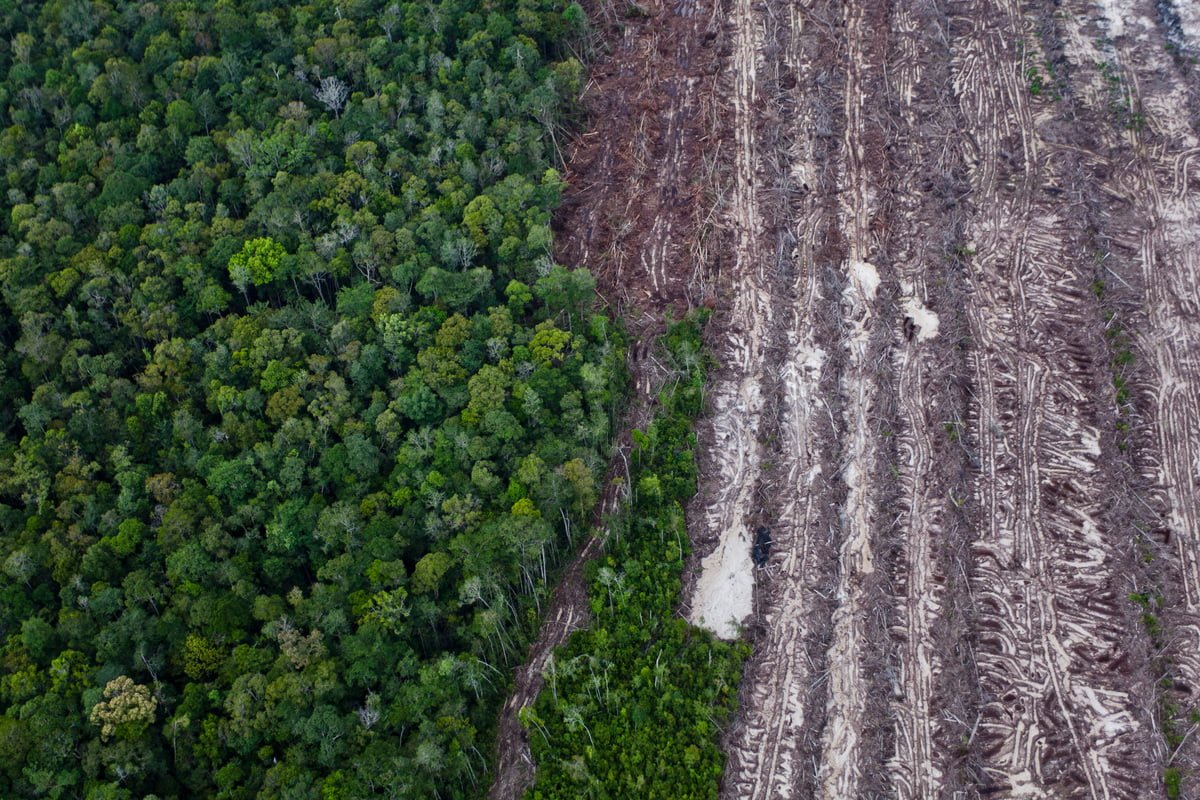 Deforestation is one of the saddest things to read about in the world. Hearing that 18 million acres of land are lost to deforestation each year is gutting – not least when so much of that land is home to beautiful animals and breathtaking plants. But there’s more to deforestation than you think. It’s a complex issue.

Whatever your views on deforestation, if you want to understand it you have to speak to the people who participate in it. When I travelled through Borneo for a month, I saw deforestation first-hand in the jungle. But I also spoke to people who knew workers on palm oil plants. And this is the crux of the issue.

In poorer countries like Borneo, where palm oil plantations take up so much land, deforestation is a job. It provides livelihoods for thousands of workers across the globe. It’s providing poor people with a wage that they can use to house and feed their families. I’m not saying for one minute, though, that this is right. It isn’t.

Deforestation is an exploitative process. Not only does it exploit the world’s natural and amazing resources, but poor people with very little choice for employment. Think about it: if you had no choice other than to farm palm oil to feed your family, you’d do it.

People in the countries where deforestation occurs are desperate for jobs. You can’t blame them for falling into the hands of morally bankrupt businesses who engage in deforestation. It’s cruel, and it’s a harsh reality, but it shows the institutional change required to tackle the issue.

As long as there are no alternative jobs for workers in poor countries like Borneo to deforestation, it won’t be going anywhere any time soon. People need jobs and every country’s economy needs workers. Until you find a way to replace the deforestation industry with something just as profitable (or most likely more profitable), we’ll keep seeing the same things happen to our planet over and over again.