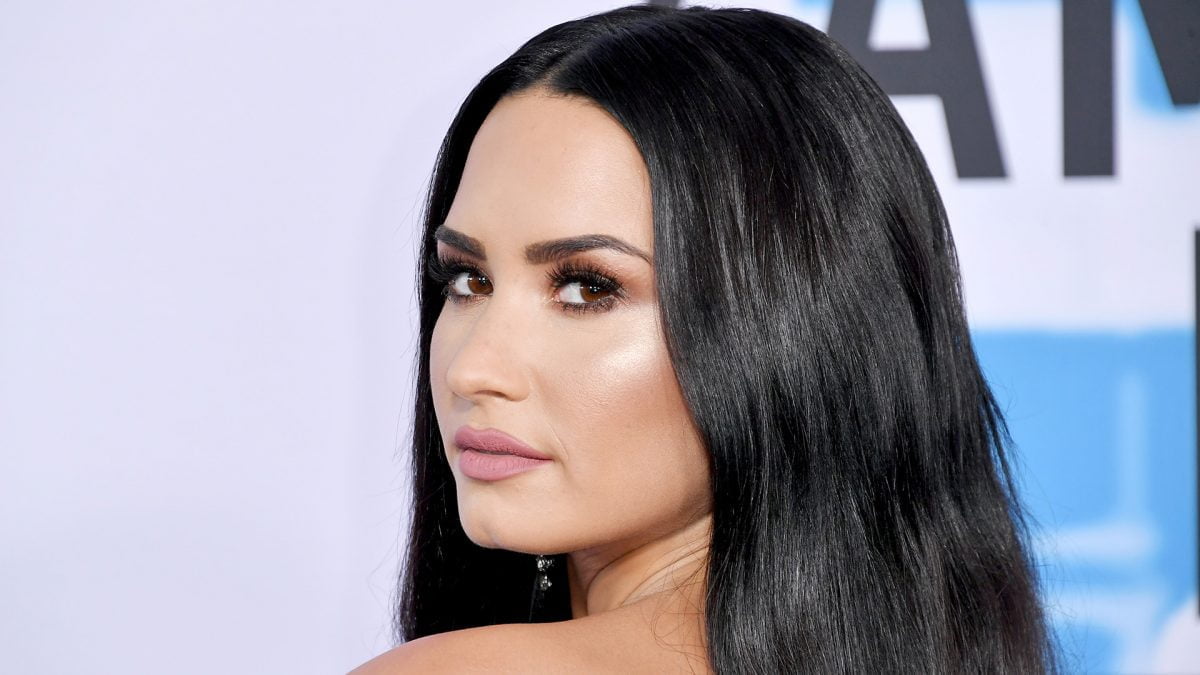 Mere hours before she was supposed to appear on stage, Demi Lovato cancelled her show last night, in London’s O2 arena. Doors were due to open at 18:00 BST, but after a tweet sent out at 17:17, she cancelled the show.

She feared that performing on Sunday could injure her vocal chords, claiming she was ‘very, very sick’.

She said she had been examined by an ear, nose and throat doctor. Lovato was due to perform in four other shows this week, in Birmingham, Glasgow, Manchester and Newcastle Upon Tyne.

She didn’t mention these shows in her tweet, however, so she may still perform. Just don’t hold your breath.

‘I’m so so so sorry to disappoint any of my fans in London that have travelled hours to be here by plane or car, and to all of the fans that got these tickets for their birthday, holiday or any other special occasion.’

A statement from Live Nation producer confirmed the postponement.

‘This show will now take place on Monday, June 25th. All tickets will remain valid for the new date. Please contact your point of purchase for all ticket inquiries.’

The new date will take place after her shows in Madrid and Rio, but keep your ear to the ground if you have tickets for the dates in the UK.

She isn’t the first star to cancel shows to save her voice. Adele, Lady Gaga and even Miley Cyrus have all cancelled numerous shows for health problems. Lady Gaga in particular.

Could be worse. You could be Drake and vom backstage then cancel.