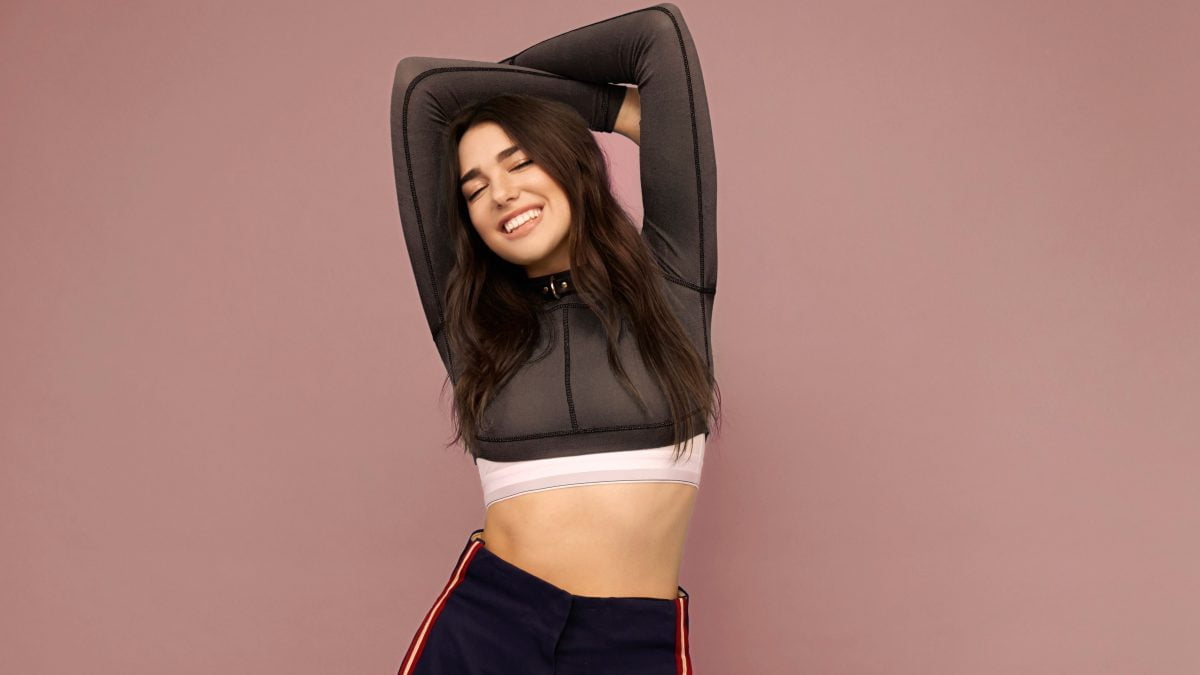 There’s a new rule: everyone must listen to Dua Lipa.

Yep, beating out Taylor Swift and Beyoncé, newcomer Dua Lipa has gained the top streaming spot on Spotify. New Rules, a rather handy guide for getting over your ex, has been streamed 464 million times.

She also hit 453 million streams with Scared to be Lonely.

Other notable mentions also belong to Ed Sheeran, as he racked up 3.1 billion album streams with Divide. The Shape of You became Spotify’s biggest track of all time. The song’s 1.4 billion streams have earned the star and his record label a hefty estimated sum of about £3.9 million.

Spotify is a global service with more than 60 million paid subscribers and much more using the ad-funded service for free. Here are a few of the top artists.

Top five artists in the UK

You never know though, Adele could come out with a new song next week and break everything again.