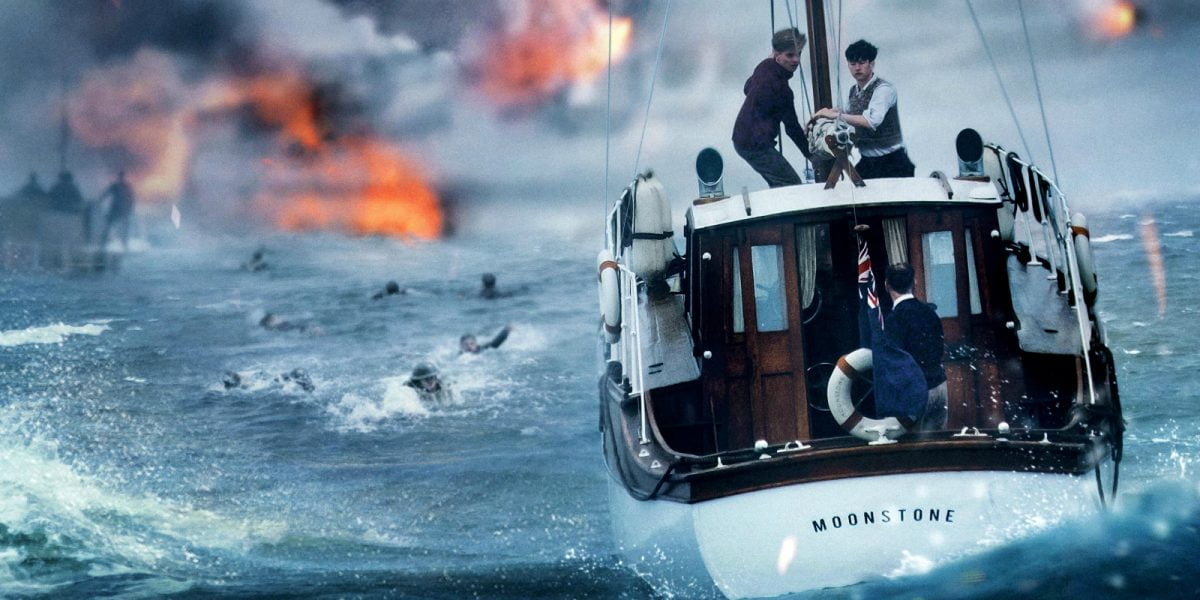 The release of this year’s most significant summer blockbuster has provoked much conversation online and stormed the box office too. Dunkirk has been praised by critics near and far for being cinematic genius – and rightly so. It is. But it’s more than just that – it’s not a story, it’s a truth. It’s a truth about the real meaning of home.

In 1940, the battle of Dunkirk was failing. The Germans weren’t pushed back like the British and French allies had wanted. Soldiers were dying every day and the situation was a military disaster. Over in St Valery, soldiers of the 51st Highland Battalion were fighting to hold back more German soldiers advancing towards Dunkirk so that the evacuation of at least a fraction of the 400,000 soldiers on the beach could take place.

It is the evacuation of Dunkirk where Christoper Nolan sets his film. He tells the story with such brutal honesty and with fearless courage. It’s not often that a film with barely any words rakes in audiences of young and old repeatedly. Yet Nolan manages to make the lack of words work. Instead of using words, actors use their faces and their bodies. We see the trauma, the grief, the anger and the very human emotion of shame right at the end of the film. It is those human emotions and elements that make Dunkirk so brilliant. It is impossible to watch it without having nothing but compassion for the soldiers who gave their lives and who suffered through hell during the battle and the rest of the war.

Undoubtedly, though, Dunkirk gives us more than just humanity. It tells us about home in a way that is so subtle most reviewers have missed it. Home is brought to the soldiers in Dunkirk when civilian vessels – including one small sailing yacht – come over the horizon towards Dunkirk beach. British civilians sailed across the ocean to France to help rescue the brave men on the beach when Churchill had to withdraw the best ships from the evacuation mission. Home came for the soldiers and that is one powerful message. Home is sort of reinvented as a very different construct by Nolan, as if it’s something that can be picked up and taken with us anywhere we go so that no matter how far out we are, there’s always something there to ground us; to rescue us. Home is more than just a place. Home is within all of us.

Dunkirk is emotive, passionate and, above all, important. It’s right that as many people as possible head out to cinemas to see it because it’s a story that has scarcely been told at all, despite it being one of the most sobering I’ve ever known.