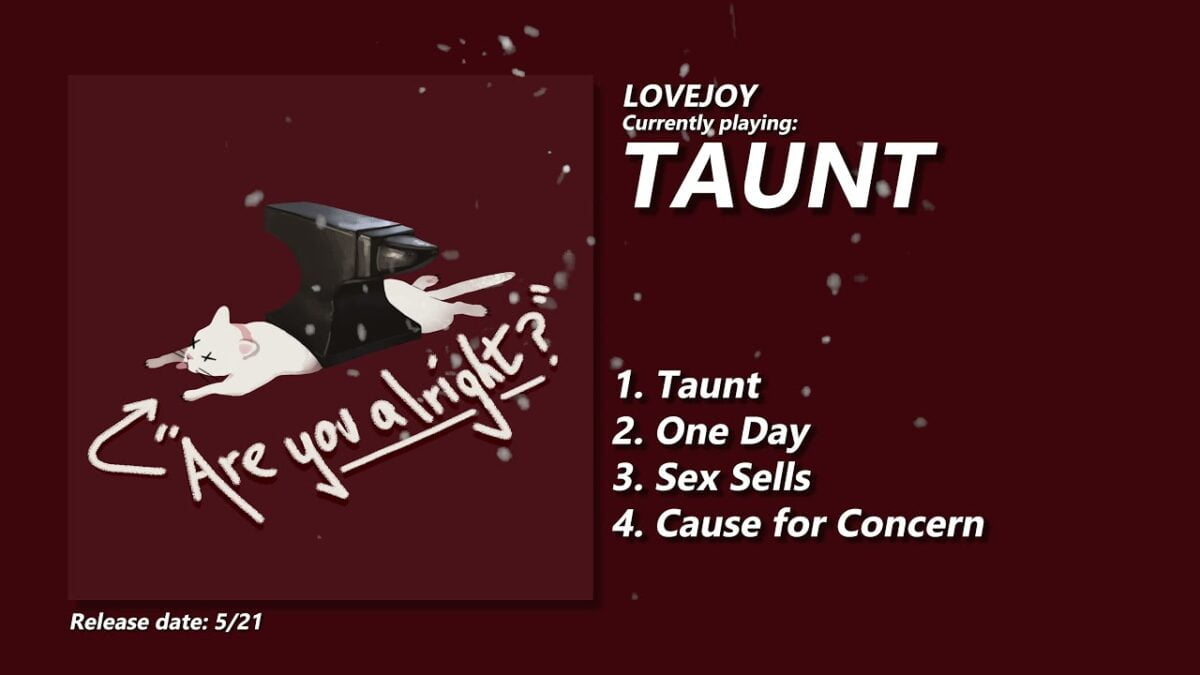 Comprised of four members Wilbur Soot, Joe Goldsmith, Ash Kabosu, and Mark Boardman, Lovejoy is a brand new British indie band that debuted earlier this month. So far, they have released a four-track EP called Are you Alright?, though the band have stated that they are working to release a full album this summer, which I’m already thrilled to hear.

Lovejoy have had an explosive start, all things considered, with the band rising to tenth place on the emerging artists billboard in their first week. This incredible reach was likely kickstarted by the lead singer, Wilbur Soot, already having an established presence as a successful solo musician and Twitch streamer.

But the band has quickly established itself as an independent force, with its catchy sonic expression endearing all four releases to many listeners already. 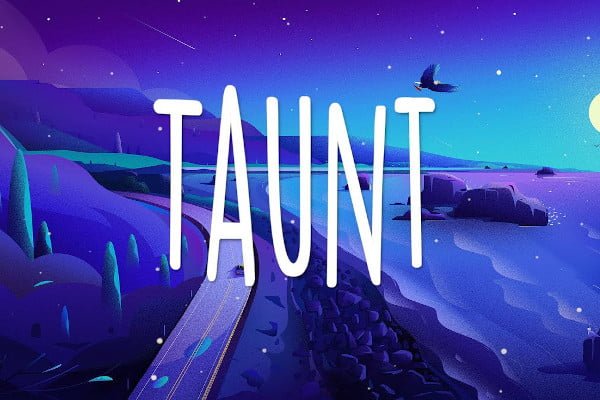 Kicking off the EP is Taunt, one of the two songs so far to get the music video treatment, which seems to be many people’s favourite.

For a start, the instrumentals are brilliant, charming, high octane and incredibly upbeat – you just know that the band must have had a blast recording this. That rings true for most of the EP, actually.

Taunt itself focuses on a failed connection between two people who just can’t seem to understand each other. Rather than wallowing about this unfortunate truth, the entire band tries to flesh out the reasons why, with just the right amount of bitterness balanced with rationality.

The song actually sets a precedent that all four songs in the EP follow: in some way, they all try to answer that titular question of, “Are you Alright?” This song’s answer is rather avoidant, projecting the POV’s own insecurities onto the person they’re addressing.

Taunt also ends rather suddenly, and is fairly short. That combined with its upbeat, danceable qualities means it’s a killer for getting stuck in your head and demanding to be played on loop. 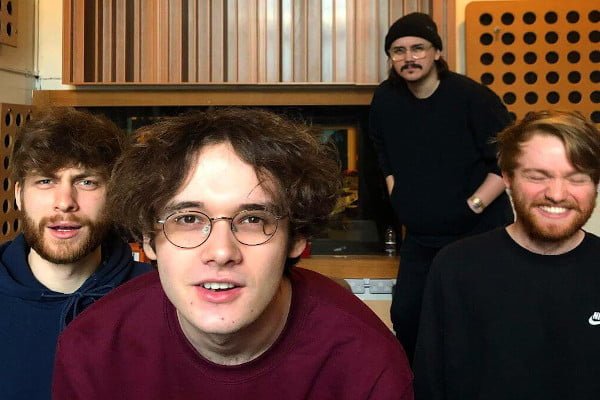 Continuing the high-pace and retro vibes, we have One Day. Be warned: this song’s sense of rhythm and energy is even greater than the last’s. Focusing on the inconsistencies of life, One Day pairs a grandiose sound with grounded lyrics, aside from that curious first line about a cat, to emphasise its message of pushing through your own confusion and making your way through life because, realistically, what other choice do you have?

On a meta level, some parts of Lovejoy’s One Day were purposefully leaked, and the music video released slightly earlier than the full EP release, meaning that many fans have already developed a very fitting sense of nostalgia for this song. They’ve just had a headstart on the inevitable, though, as this song is another loopable banger. 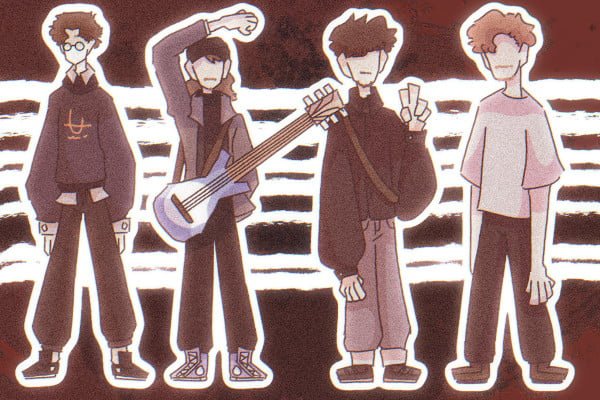 I know it’s long – the longest on the EP in fact – reaching just over the four minute mark, but for some reason Sex Sells is the most endearing song to me out of the whole lot. Perhaps it’s the most relaxed tone.

The song knows it has time to reflect and wander, so takes more time to flesh out its lyrics and instrumental identity. It’s definitely not for everyone, but it does have some brilliant lyrics Although it’s the most gentle, Sex Sells doesn’t pull any punches with it’s brutal callouts – to star signs, to the oversaturation of sex in today’s culture, and to everyone favourite enemy: the Tories!

The ‘Los Campesinos!’ reference has also been a treat for many fans of both bands.

Reflecting on this song’s answer to that ever present threat of “Are you Alright?”, we find resignation and a fear that is slowly being somewhat conquered. No, the band isn’t alright, and neither is the person they’re addressing, but that’s just life. It’s not fair, they know and we know, but the most you can do is continue pushing through it. But that doesn’t make living with the truth any easier, which Lovejoy go to great lengths to acknowledge.

Almost acting as a parallel to One Day, this song addresses the specifically negative aspects of life, rather than just the inconsistencies, but does so in an oddly persistent upbeat tone, Lovejoy almost forcing themselves to look on the bright side of a bleak situation. They fail, but at least they’re coming to better terms with reality. High energy instrumentals paired with self aware, somber, and sonder lyrics permeate this entire EP, but are particularly well-done here. 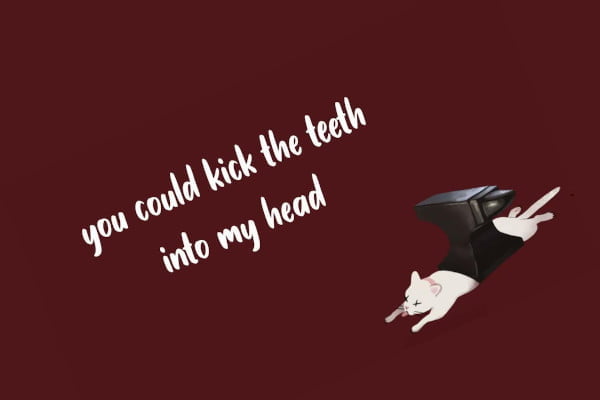 And finally, we reach the fittingly titled Cause for Concern. This song is quite tonally distinct from the rest of the upbeat EP, with its rougher vocals and grungy instrumentals. Both violent and relaxed, this song is something of a study in contradictions.

The lyrics are both more grounded and more abstract than any of its predecessors, and explore head-on confrontation and apathy. The aggressive repetition seems to pound that central idea of concern and insisting it isn’t needed into your head. The chorus and bridge and singular repeated verse slap, but that’s all we get from this song. I’d have loved to see a little more variation in the lyrical development but the heavy instrumentals definitely do make up for this. 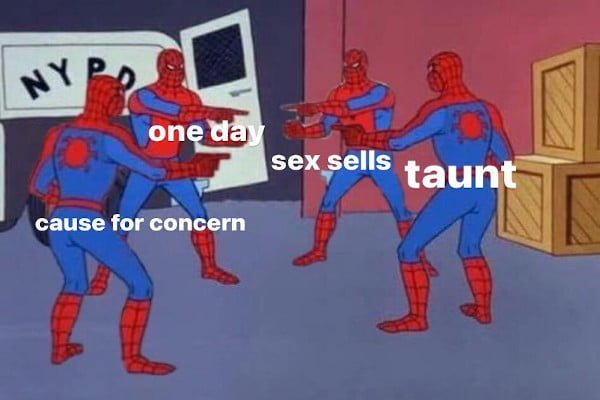 If you’ve read this far, then you’ll know that I really enjoyed this EP. Are you Alright? is like sugar: it hypes you up with its energy, then hits you hard with an existential proverbial sugar crash and leaves you wanting more. If you have ten minutes spare, then I absolutely recommend having a listen.

This first release of a new band is a little rough around the edges but it just oozes charm and nostalgia, and I can guarantee you’ll want to keep your eyes on Lovejoy for a while to come.