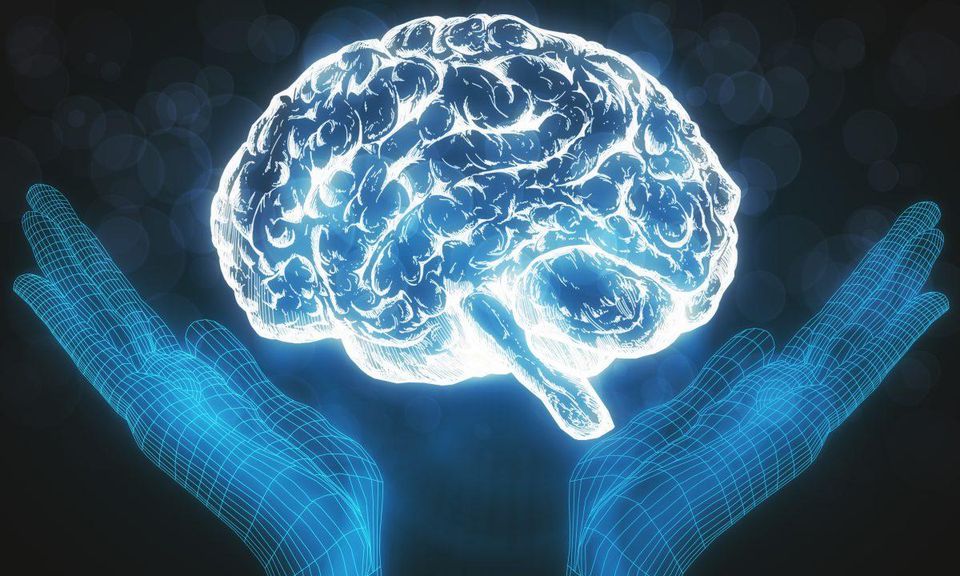 A week ago today, what can only be described as a moving and uplifting advert broadcast Sky, ITV, Channel 4, Channel 5 and MTV by the Dukes and Duchesses of Cambridge and Sussex.

The film was used to promote Every Mind Matters, an initiative by Public Health England in collaboration with the NHS which provides information on how to look after the mental health of oneself and others. The advert also featured many notable celebrities such as American actress Glenn Close and Great British Bake Off star Nadiya Hussain who have opened up about the ways in which mental health problems have affected them personally.

Overall, the reaction to the advert has been very positive, with the approval of the general public and many celebrities. This can be proved by the fact that the surge in traffic to the website caused it to have technical errors as there were so many people interested in learning more on how to tackle mental health issues.

The advert can be seen as a monumental move against the stigma of mental health that still exists in society today as such influential figures are acknowledging and aiding in the struggles of the public. The involvement of Public Health England is also a testament to how the government is becoming more involved with issues surrounding mental health and united front against mental health problems.

Recently the Dukes and Duchesses of Cambridge and Sussex founded a joint mental health charity known as the Royal Foundation which, in May, established a text message helpline called Shout, offering a place where people can seek support for urgent mental health crises. Aside from the dramatic background music, the reason that this film has been so hard-hitting is because we know that the royals have experienced mental health problems, most notably Prince Harry and  Prince William, the latter of whom came forward in May 2019 and opened up about his depression after the death of his mother Diana, Princess of Wales.

Despite the overwhelmingly positive feedback, there are still some who criticize this kind of action, saying that although it acknowledges small-scale symptoms such as stress and poor sleeping patterns, these kinds of charities aren’t doing enough to reduce the stigma around serious mental disorders such as severe depression and schizophrenia. Others say that more needs to be done with the treatment of mental health disorders via the NHS, citing the seemingly never-ending waiting lists and poor standards of mental health facilities.

Whatever side of the fence you’re if you need mental health support, to a person you trust such as a friend, family member or your GP. Alternatively, you can contact Childline, Mind, Samaritans or Shout to discuss problems anonymously and receive the support you need. If you feel strongly about the problem of mental health, please consider donating to these various charities to enable them to keep supporting the public.