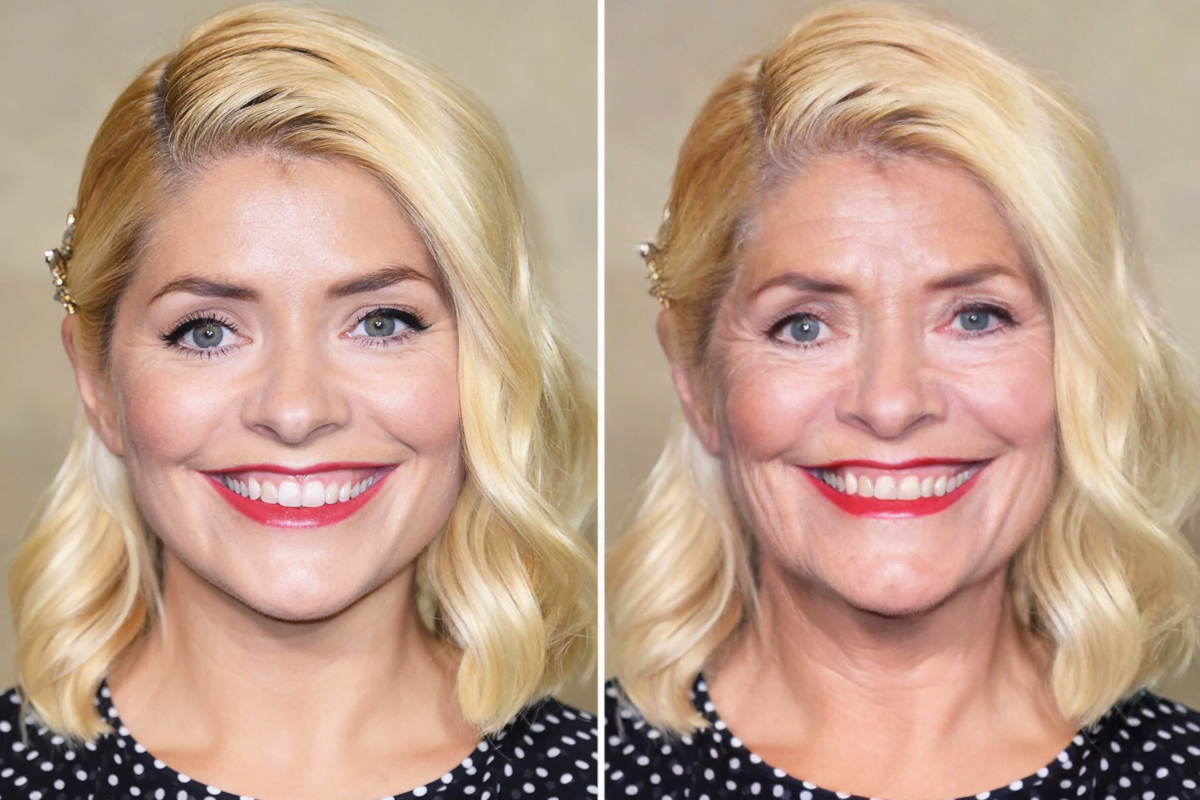 A privacy warning has been issued regarding the latest social media craze: FaceApp.

The app, which allows users to submit pictures of themselves to have changed to make them look elderly, was developed in 2017 but has only just gone viral. Celebrities such as Drake and the Jonas Brothers have taken part in the craze, sharing their photos with their millions of followers.

However, FaceApp is not as innoncent as it looks. The Russian-owned app’s terms and conditions make for interesting reading. By using the app, you allow FaceApp to use your photos in pretty much any way they like, without you seeing what they do to the photos.

The terms say: “You grant FaceApp a perpetual, irrevocable, nonexclusive, royalty-free, worldwide, fully-paid, transferable sub-licensable license to use, reproduce, modify, adapt, publish, translate, create derivative works from, distribute, publicly perform and display your User Content and any name, username or likeness provided in connection with your User Content in all media formats and channels now known or later developed, without compensation to you.”

Also, the privacy policy states that FaceApp can take and store information from your phone that may be used for adverts and other kinds of marketing. The app also embeds Google Admob, which is Google’s ad-server for its users.

While this all seems pretty sketchy, some have argued that FaceApp’s policy is simply in place to be competitive. It uploads all photos to the cloud instead of locally processing them on smartphones which apparently makes it harder to figure out how its algorithms work. This makes it harder for other app developers to copy the artificial intelligence programming that gives the app its unique edge.

A statement from FaceApp said that “most” uploaded photos are deleted within 48 hours, and that no data is transferred to their offices in St Petersburg, Russia.