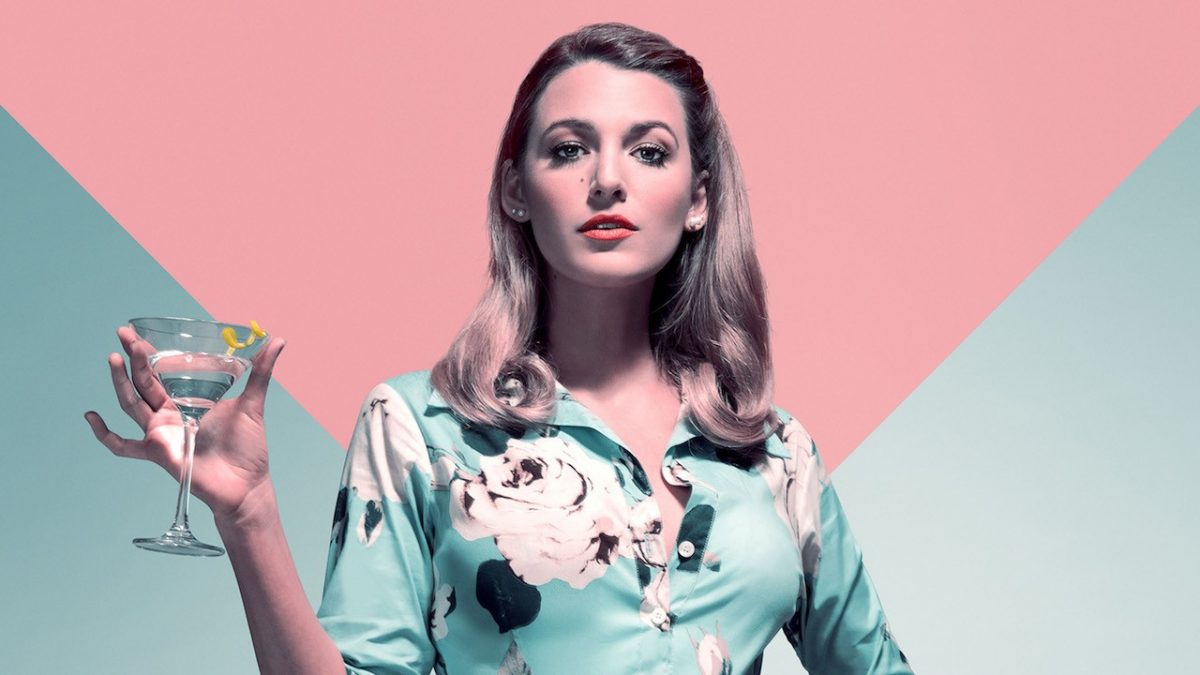 Or is it favour? It’s an American film so I guess I’ll stoop to that unsettling spelling.

A Simple Favour is the latest attempt to do Gone Girl again after The Girl on the Train failed. It’s directed by Paul Feig and stars Anna Kendrick while she searches for her missing friend Blake Lively. Along the way, there are thrills, chills and irritating child actors.

A Simple Favor is anything but simple. As a writing exercise, it’s rather bizarre in fact. To explain why I’m going to take talk mainly about the concepts of Narrative and Tone. Because I’ve been watching a lot of video essays lately.

The narrative of A Simple Favor is extremely unfocused. What I mean by this is that there’s no consistent through-line for the story to chug along. Instead, it’s more of a busy train station where each plot thread has to jerkily come to a total halt to allow the next one to take the line before it can move on again.

The story looks like it’s going to be about solving the mystery. Then it’s about Kendrick replacing Lively as her son’s mother. Then it’s about the origin of Lively’s character. Then it’s about a love triangle involving the three leads. Then we’re back to mystery again. This makes it very difficult to decipher what I should glean from it. Who should I root for, if anyone? What’s my primary concern in this scene? It left me feeling quite disorientated as the credits rolled and I struggled to describe in any succinct way what the film is even about.

Secondly, the tone of the film is all over the place. Which, I imagine is the result of hiring a comedy director and a comedy lead actress to do a mystery/thriller. Sometimes it’s effectively creepy but then in immediately crashes into comedy which doesn’t work at all. Am I supposed to think this is a fun romp or am I supposed to find the naked corpses and abuse chilling?

You can have both of these in a film of course. Hot Fuzz (the best movie of all time) does this really well. That film is an action/comedy and the gruesome violence and horror are directed like an action/comedy. In A Simple Favor though, they’re filmed and acted in completely different ways and it comes across as two movies that have been awkwardly stapled together. No joke, there’s a gag ripped straight from Scary Movie, of all films, in the tense climax.

So, while I’m not saying that the film is particularly bad, it is very perplexing. The acting is good and it never annoyed or bored me (with the exception of any scene with the kids). But I came away viewing it as a production puzzle rather than a satisfying story.

Oh, and as for marketing this film as ‘the darker side of Paul Feig’… I think you’ll find that was Ghostbusters (2016).