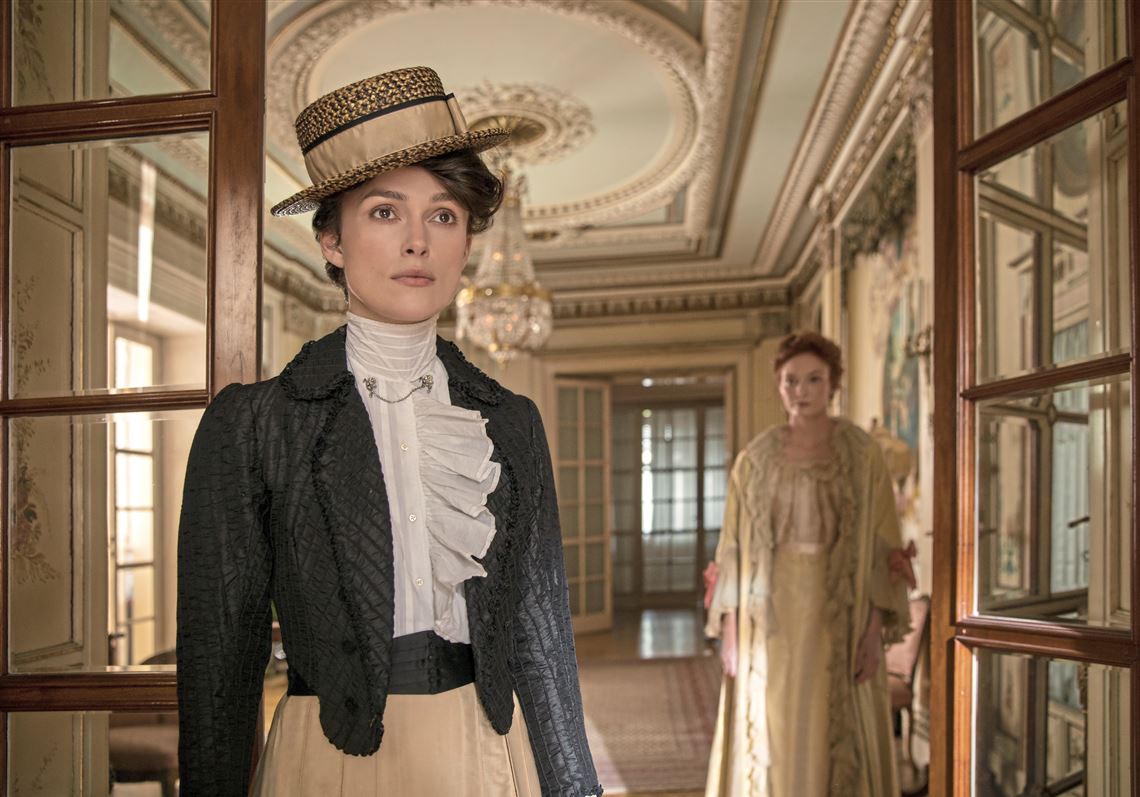 “The hand that holds the pen writes history” is a powerful turn of phrase that crops up often in Wash Westmoreland’s literary biopic, Colette. It’s originally a means to reassure the titular characters concerns about being liberal, with the truth in her semi-autobiographical novels, but eventually comes to signify her perpetual quest for recognition as a novelist in her own right.

Colette is a faithful reproduction of the true story. It is based on and stars a ravishing Keira Knightley, alongside an impressive performance by Dominic West (as Colette’s husband, ‘Willy’). Colette – a country girl without a penny to her name – lived an idyllic, if sometimes mundane, life in rural France before marrying a dominant, debaucherous and cultured Parisian author named Henry Gauthier-Villars, or ‘Willy’ for short. Set in the scandalous, decadent and sexually liberal streets of early 20th century Paris, the unassuming Colette struggles to settle. Faced with an increasingly desperate financial situation, Willy turns to Colette to write a novel for him, and so begins the fashionable ‘Claudine’ series based on her childhood.

Is it a success?

The beginning of the film is very abrupt, but after that, the screenplay is disconcertingly slow and the plot never really climaxes. For everything it did well  [stellar acting, believable dialogue, and well-crafted sets] Colette felt as if it should have ended half an hour before it did. A crying shame, given the fullness with which the real-life Colette played out her own life. Some more chronological scope would have been welcomed.

The writers succeeded in chronicling the development of the young woman’s mind, from a wife content to bring success to her husband, to a woman destined to leave her own mark on the world. There’s a certain charm throughout the film, helped by endearing scenery and Knightley’s spirited embodiment of France’s finest female novelist.