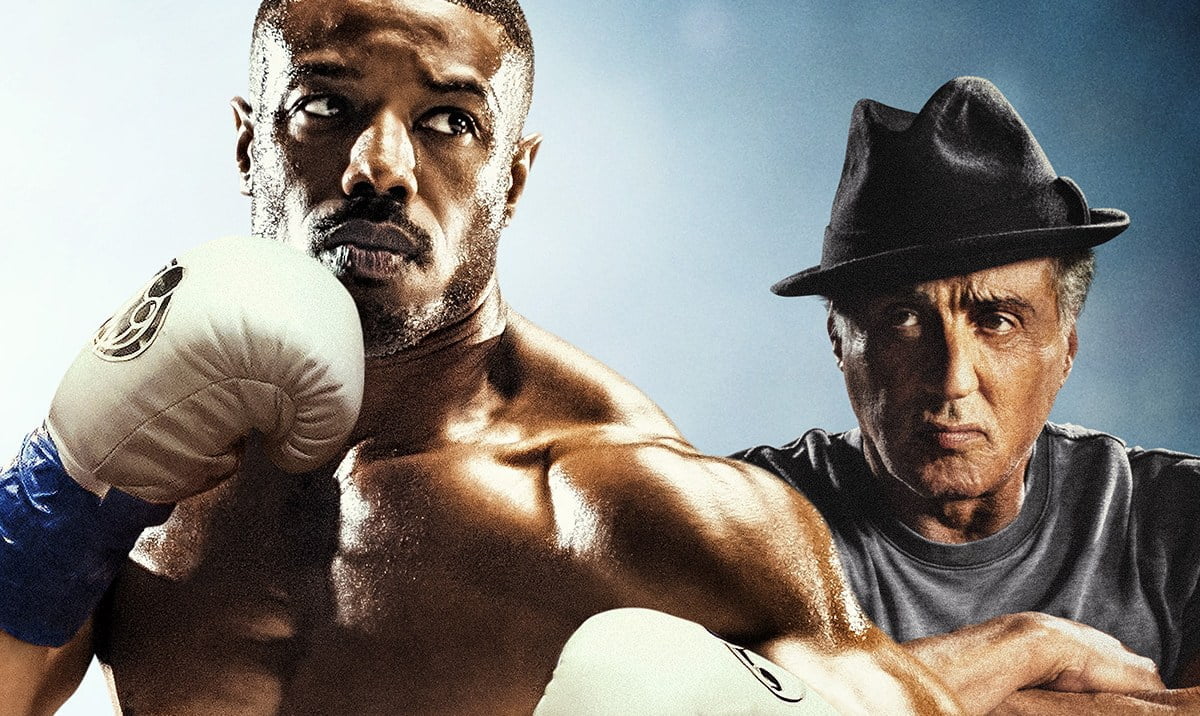 Creed 2 is a sequel to both 2016’s amazing Creed and also to 1985’s Rocky IV. It features the return of the latter film’s antagonist Ivan Drago, who killed Adonis Creed’s father Apollo, with his monstrous son Viktor. Adonis goes up against this beast fighting for legacy, pride and vengeance.

I said it in the opening, this film is very concerned with toxic masculinity and how harmful it can be. A fairly bold move for a franchise that’s built on traditionally hardarse values of being the strongest and fighting no matter what. They build Creed’s entire arc around how his ego and pride harm the people he loves and it works well. It gets a bit muddled when they still have the big climactic fight but the script does try to sidestep this inconsistency and just gets away with it.

As for the actual filmmaking, I loved it. If it’s not as exciting as the first Creed, it’s very close. I judge any Rocky film by its montages and its depictions of sweat glistened male perfection. And let me tell you, Creed 2 doesn’t disappoint in either regard. Watching Jordan work out and seeing the anatomical results make me feel awful for the KitKat I’m currently eating. The way director Steven Caple Jr shoots, makes you want to sprint down your street on a cold morning in a loose grey hoodie before doing some press-ups.

The villains are great as well. Dolph Lundgren is more menacing in this film than he was in Rocky IV as Viktor’s coldhearted coach. He embodies the message that this is what you become if pride consumes you. Speaking of Viktor, that dude is terrifying. As an opponent, his size, speed and fury make him appear an unassailable target. Just seeing Creed in the same ring as him puts me on edge. Consequently, the fight scenes are hugely tense and exhilarating to behold.

I wholeheartedly recommend you go see Creed 2. If you haven’t seen Creed, then watch that too. This series is a thrilling and smart way to keep the Rocky saga going long after Balboa has hung up his gloves.