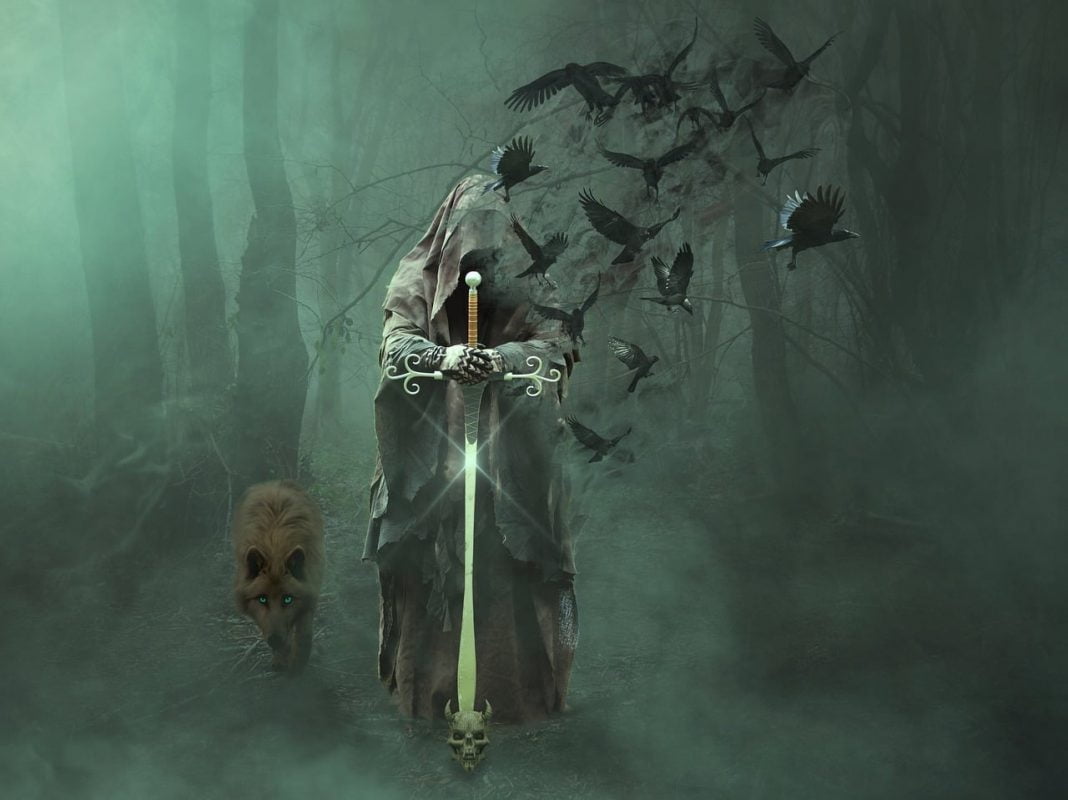 At some point, we’ve all wished we had magical powers. Well, the following individuals on this list were granted that dream and, as far as we’re concerned, squandered it. Consider the following magicians, wizards or sorcerers who majorly wasted their abilities.

Gandalf (Lord of the Rings)

The Fellowship of the Ring’s resident wizard, Gandalf is, in theory, one of the most powerful beings in Middle-Earth. But what does he do with his incredible abilities? He artificially lowers his voice to scare Bilbo, he makes some cool fireworks, and he shines a bright light at Helms Deep. Aside from that, he more or less just talks a good game and hopes the hobbits don’t notice. Here’s an idea Mr The Grey/White, if that is your real names. You’re shown to be able to fight a Balrog to the death. Why not show that prowess in battle more often? Or at least you could have made some nice fireworks for the end of Return of the King. Anything to liven up those final eighteen scenes.

Look Doc. I’ve seen your movie and unlike most people, I actually remember it. You’re able to trap beings in a ‘mirror dimension’, a realm identical to our world where no damage can be caused to the real Earth. Like most people, I also remember the end of Infinity War. The Infinity Stones control everything in our universe yes? Say you transport Thanos to the mirror dimension and he snaps his fingers. What happens? Nothing. Then the rest of you can wail on him till you can get his fancy glove off. Easy.

Okay, lass. We’ve known since season two that red priests can resurrect the dead. In a world where good and important people are constantly being brutally killed, you don’t reckon that could be useful? Like yeah, you’ve collectively done it a couple of times for Jon Snow and Beric Dondarrion (six times for the latter by the way) but I reckon you could pull your weight a bit more. Ned and Rob Stark immediately jump to mind. Maybe even Tywin Lannister if you were so inclined. I mean, cheers for keeping your hands off Joffrey but still.

The Enchantress (Beauty and the Beast)

This is a woman who has the ability to turn sentient beings into furniture and wipe the memories of an entire village. Yet she’s only in the story at all because the Prince refuses to let a stranger into his house? Lady, you could make a house out of woodland animals if you wanted. You turned a dog into a footstool so don’t tell me you can’t. While I’m not condoning enslaving animals to shelter you, don’t you make out that cursing an entire castle of blameless servants is the only alternative. Heck, just turn a woodlouse into a bed and a sparrow into a camping tent for the night and you’re hardly slumming it. I get the feeling you just wanted to dole out arbitrary punishments and Disney classics.

Can you think of any more wizards who wasted their powers? Let us know @Nebeep or scream at me personally @Mcfadgy

Disney Game of Thrones Lord of the Rings Marvel Medium