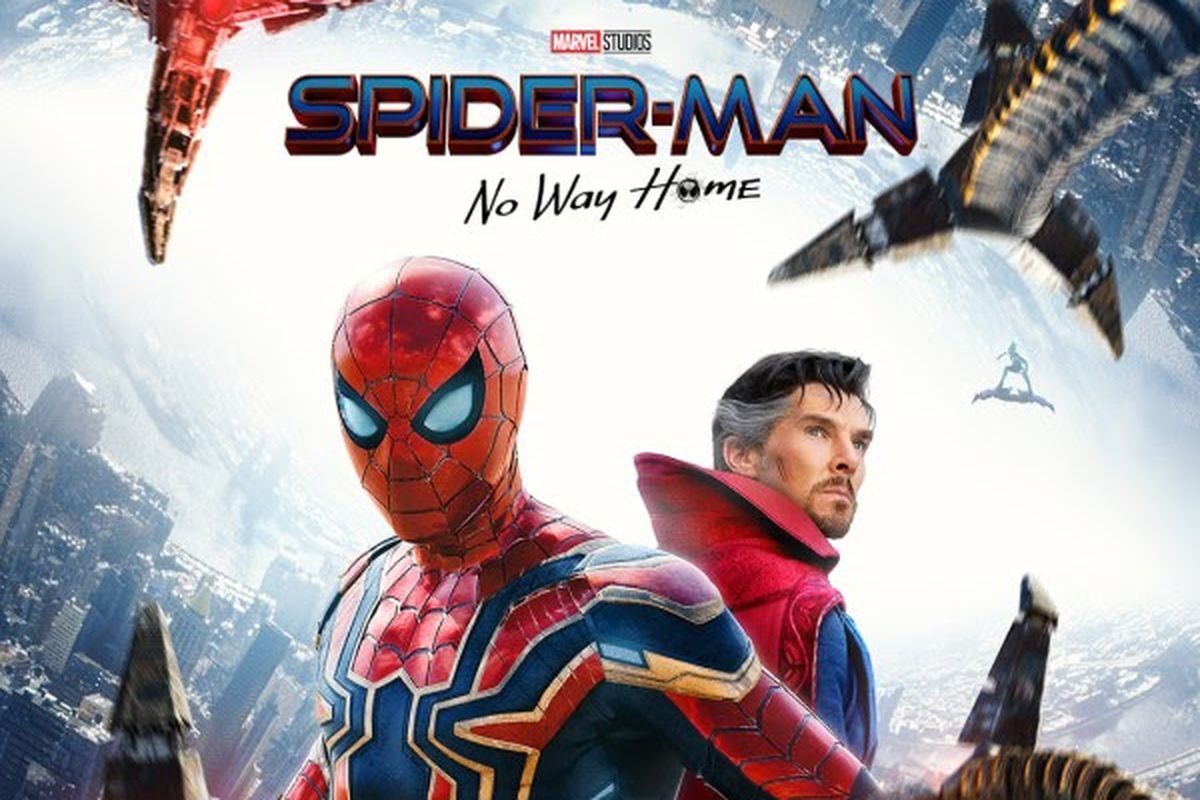 The long-awaited third instalment of Tom Holland’s Spider-Man trilogy, No Way Home, has exceeded all expectations.

Starring alongside Holland is Zendaya, Jacob Batalon and Benedict Cumberbatch, with Marvel allowing audiences to fall further in love with their favourite characters. 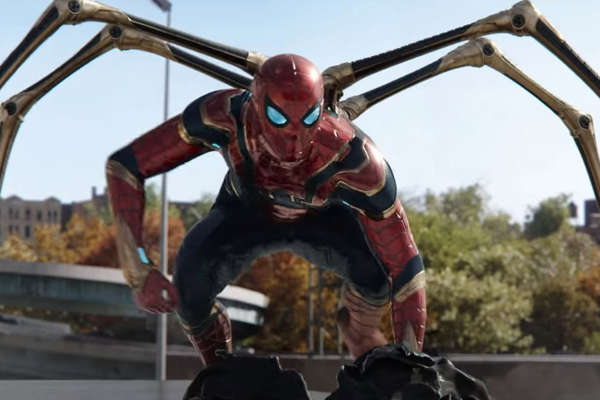 No Way Home follows on from the 2019 release Far From Home, in which villain Mysterio reveals Spider-Man’s identity to the world and names Peter Parker as his brutal murderer.

Not being able to handle the unwanted fame, Parker pays a visit to Doctor Strange in hopes of a spell to erase Spider-Man’s identity from the public’s memory. In true Parker style, his love for those around him leads him to begin tampering with the spell, opening up a multiverse of villains. They all have one thing in common: they’re out to get Peter Parker. 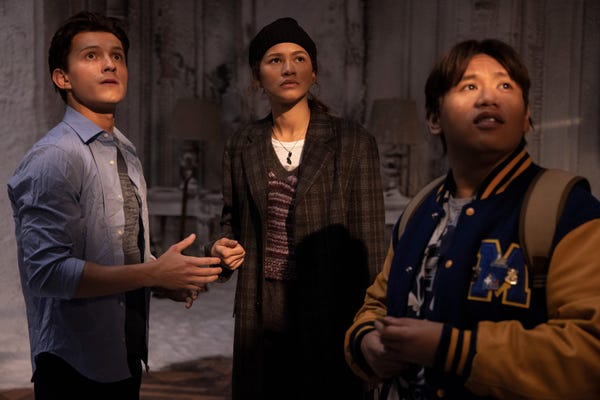 This film has so many aspects to appreciate. One is Spider-Man’s lovable best friend, Ned. From his incredible comedic moments to his newfound mystic arts abilities, he was a scene-stealer from the beginning.

The seamless plot of this film also deserves serious applause, with previous Spider-Man films leaving fans feeling lost. No Way Home had incredible pacing and took time its time easing viewers into the intricate concept of a multiverse.

Recommended Reading: Review of ‘What If…?’ starring Doctor Strange 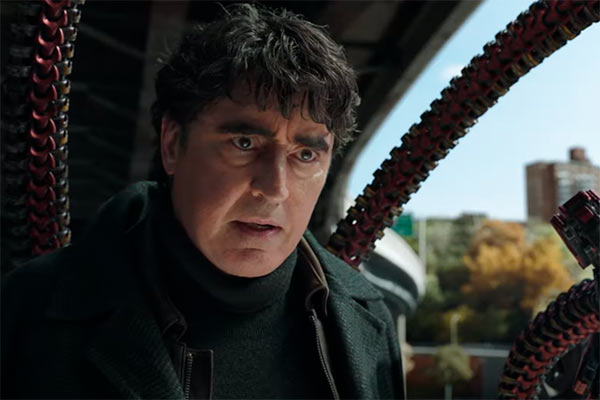 There was a strong sense of nostalgia throughout the film, with the past villains Doc Ock, Green Goblin, Sandman, Electro and the Lizard all. making an appearance. Peter’s warmth for these villains portrays them in a new light, allowing us to share his sympathy.

Despite villains being so familiar, the film still feels completely new. Holland’s Spider-Man feels more grown-up and his approach to saving the day is very fresh.

Speaking of familiar faces, No Way Home saw the epic return of Tobey Maguire and Andrew Garfield’s incarnation of the beloved hero. Fight scenes with the trio were so rewarding for fans, particularly with Garfield’s witty comebacks that epitomise his Spider-Man.

Aside from Holland’s excellent performance, Willem Dafoe’s portrayal of Green Goblin from the early 2000s was exceptional. He developed his character and was a true threat in this film even just by his mysterious, menacing laugh. 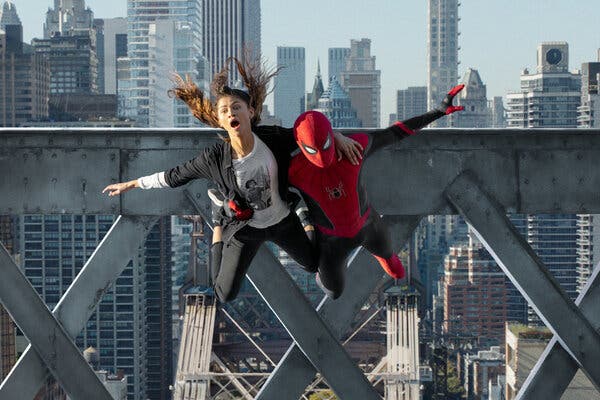 In addition to the fabulous action-packed scenes, No Way Home provided plenty of emotion too. Garfield’s heart-wrenching catch of Zendaya’s MJ and the tear-jerking death of Aunt May are just two examples.

Overall, Spider-Man: No Way Home is an incredible film, automatically climbing to the top of every Marvel fan’s film ranking. Audiences are left with many questions about Peter’s move to college and also overcoming his most recent obstacle of being erased from everyone’s memory.