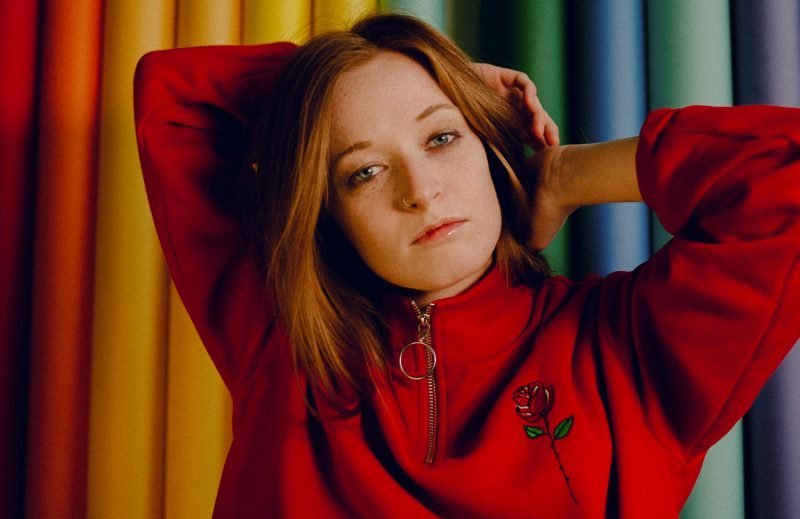 Finally, gigs and live music are back. After eighteen months of closures and concerts delayed, rescheduled or cancelled altogether, the excitement to be in a sweaty room filled with people shoving and mosh-pitting was real. And Orla Gartland at Riverside Newcastle did not disappoint.

Touring her first album Woman on the Internet, the Irish singer-songwriter has been playing gigs all through the UK and Ireland with support acts Greta Isaac and Clean Cut Kid. A fantastic album of swinging rock, chanting choruses with themes of isolation and insecurity, it’s sure that Gartland is one of this generation’s best musicians – both recorded and live.

The support was immense. Whilst the main excitement was, naturally, for Gartland, the opening act Greta Isaac wowed the crowd with a selection of songs accompanied only by a guitar. A powerful voice and her clear engagement with the audience was fantastic. The Riverside provided a perfectly intimate venue, simply unrivalled for both acoustic and electric performances.

Up next was Clean Cut Kid. I’d never heard of this band before but just by introducing themselves, I became a fan. The Liverpool husband and wife duo were funny, charming, and effortless in their ability to connect with the crowd. With stunning harmonies, fantastic guitar riffs and genuinely some of the best songwriting ability I’ve ever witnessed, I now listen to them every day.

Favourites included: Emily, and Lewis Be Brave. Whilst their set lacked the electric aspect of their songs due to the absence of two band members, their acoustic set followed perfectly from Isaac and was complemented by the call-and-response singing by the audience. 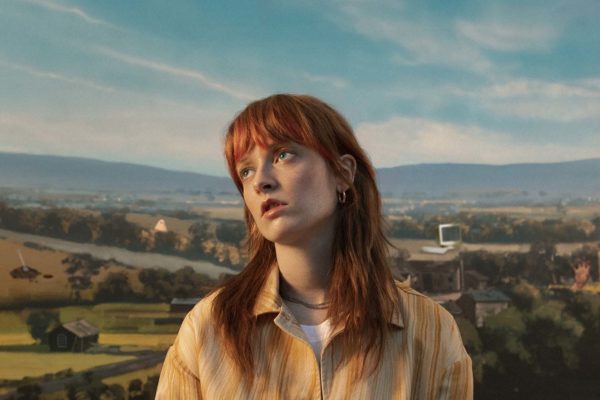 At quarter past nine, Gartland took to the stage, opening with the electrifying Pretending. I knew that Gartland was trained in many different musical instruments, but her talent with the guitar was impeccable.

Her songs are either heavily guitar or piano-driven and throughout the concert, Gartland switched back and forth between an acoustic, electric and keyboard. Perhaps this is cliche, but the term ‘rockstar’ is perhaps too dull a word to describe her stage presence.

With every song came a burst of energy and pure enjoyment from her and her musicians. An assortment of tunes from older EPs to cult classics from her new album, the set-list was organised with pace and variety. 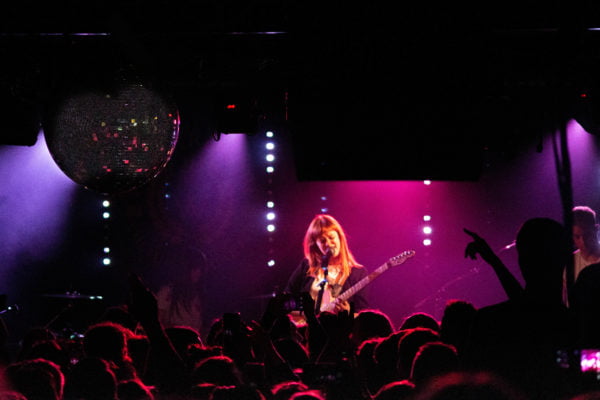 Switching from vibrant songs like You’re Not Special Babe to stripped-back and sad songs like Heavy but the difference doesn’t feel jarring. What unites these songs is the theme of jealousy, comparison and loneliness, proving why Gartland is so relatable to so many as she grapples with the change of adolescence to adulthood.

Recommended Reading: What was it like at the first-ever socially distanced gig?

Songs Co-dependency and Zombie are personal favourites and they did not disappoint. Despite Gartland’s rallying, there was little need to encourage the crowd to jump as most were already bouncing on their feet. 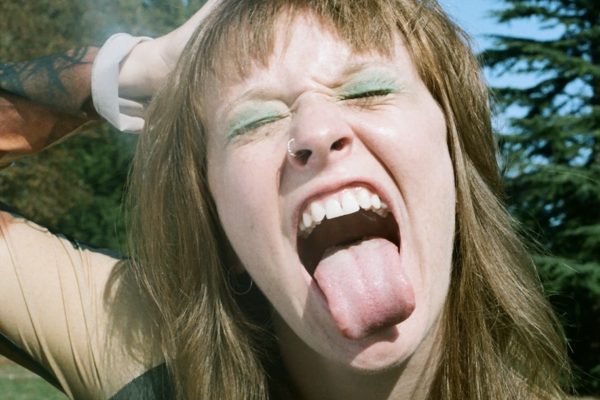 Accompanied by strobe lights perfectly in time with the music but also changing colours depending on the mood of the song and stage decoration including vines and flowers on the mic stands, it’s clear that Gartland understands her predominately young and female audience in an age of ‘cottage-core’ and ‘plant mom’ aesthetics.

The themes of self-care and self-love in her songs bode well with this stage design.

Overall, Orla Gartland sure knows how to rock a crowd, with her stage presence engaging and her talent immense. Whether it’s her stunning voice, her guitar and keyboard expertise or her charisma combined with effortless charm– it won’t be long until Gartland is heading arena and stadium tours as her cult following continues to grow.