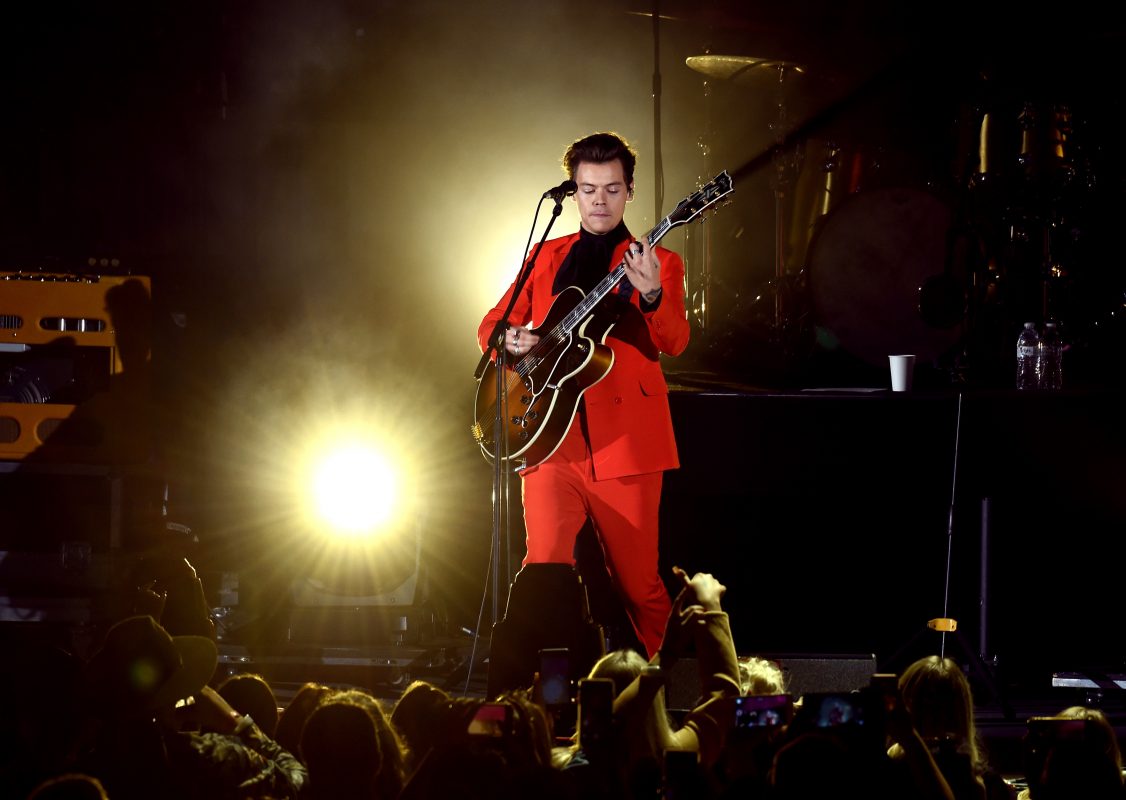 Harry Styles is back and better than ever with his third solo studio album, Harry’s House. The album, named after Japanese pop icon Haruomi Hosono’s 1973 album Hosono House, oozes charisma and offers us some of the former One Direction star’s greatest work yet. The album manages to feel both generic and unique, impersonal yet private, but it works – in fact, the album is a celebration of congenial contradiction. 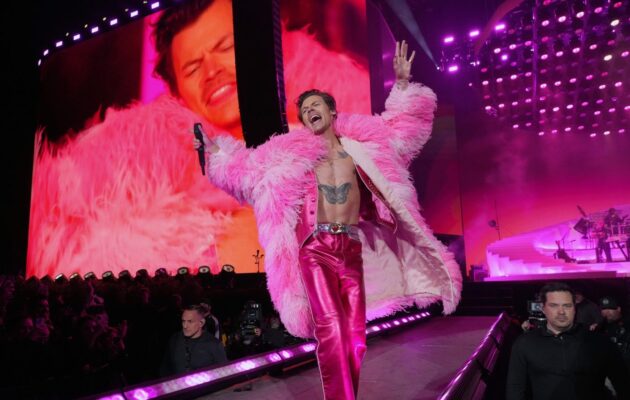 The opening track, Music For a Sushi Restaurant, is a sensational start to the album and has already become a fan favourite on Twitter. The poppy tune features a sprightly sax instrumental intertwining with unusual lyricism that references food and drink.

The next song on the album, Late Night Talking, is similarly stellar sonically, with brassy beats laced underneath sanguine lyricism – the track is an exceptional example of Styles’ confidence in his ability, and is almost reminiscent of a Rex Orange County tune. 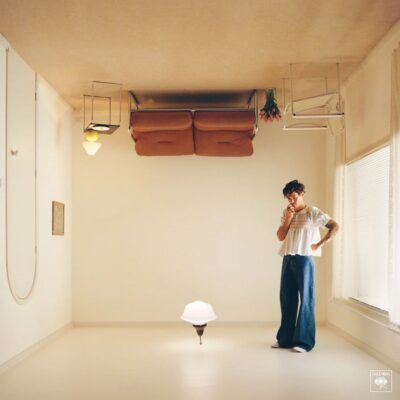 Considering the incredible instrumentals found on the album, the lugubrious, lascivious Love of My Life features a brooding bassline and crafts a gloriously cinematic soundscape, something also felt on the deceptively soft Daylight, which explodes into a vivid eruption of emotion during the bridge, and will no doubt sound incredible in a stadium on Harry’s upcoming tour.

Moving on, credit must also be given for the quality of the album’s production. Grapejuice feels skittish, and is almost jarring at points, but remains carefully restrained, and Daydreaming is an auditory treat, providing a smooth yet satisfying listening experience. The unapologetically lustful Cinema is another tune that showcases skilful production, with the celebration of sensuality mixing a sublime instrumental featuring a gritty guitar track with carnal yet controlled lyricism.

Harry’s House also showcases the British singer’s vocal ability, with Satellite perhaps best highlighting Harry’s velvety vocals, placing them over a sustained yet slick drum beat. The lead single from the album, As It Was, further demonstrates his assured vocals, and manages to remain fresh and exciting when listening to the album as a cohesive project, despite being released previously. The song is perhaps one of the singer’s best, lyrically, with some introspective lyricism allowing us to get the closest to Harry’s personal life that he will allow – As It Was is one of the only tracks on the album in which the singer seems genuinely upset.

Moving to think about the highlights of the album, Keep Driving manages to combine passionate lyricism with an enchantingly melodic instrumental and an escalating bridge that bursts into a celebration of desire.

Another highlight comes in the form of the heart-breaking folk ballad Matilda, with a gentle instrumental combining with contemplative lyricism to construct a poignantly relatable tune – Styles manages to sing eloquently and thoughtfully from the perspective of an outsider, something which is rare to achieve.

Nonetheless, the best song on the album, and indeed, in Harry’s discography, is the absolutely divine ballad Little Freak, which perfectly captures a specific, yet undefined, emotion. The perfectly controlled instrumental fuses gentle guitar plucks and expertly layered vocals to craft a bittersweet tune that feels personal yet distant. If you’re going to listen to any tracks on this album, make it this one – it’ll definitely leave you thinking about it for a long time after your first listen.

Despite being, on the whole, a very good album, there are some slight issues – sometimes, the tracks can feel slightly hollow lyrically, with there being too heavy a focus on the aesthetic of the album, rather than the substance of the songs. For example, Boyfriends misses the mark, with the tune clearly being written from an outside perspective and targeted towards the singer’s young, female demographic, but not feeling as authentic as the other songs.

Other tracks, such as Music For a Sushi Restaurant and Daydreaming, whilst being fun, could easily be overplayed, and are almost certainly destined to play on TV adverts for package holidays. The album also feels a little disjointed at times, with the order of the tracks themselves perhaps needing to shift slightly.

Even so, the album is, overall, a triumph – Styles has proven himself as an exceptional solo artist, and the pressure is definitely on for him to live up to expectations on his next project.