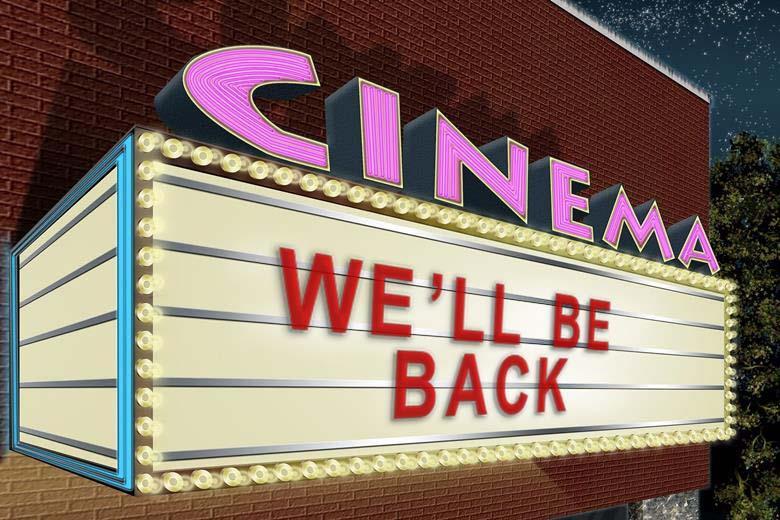 Cinemas were experiencing a steady revenue decline even before the pandemic. The restrictions ended up causing an almost total collapse.

Tentpole franchise films ended up moving to streaming services. Blockbusters like No Time To Die, Dune and Black Widow were delayed more times than you count.

Now we ask: can cinemas recover? 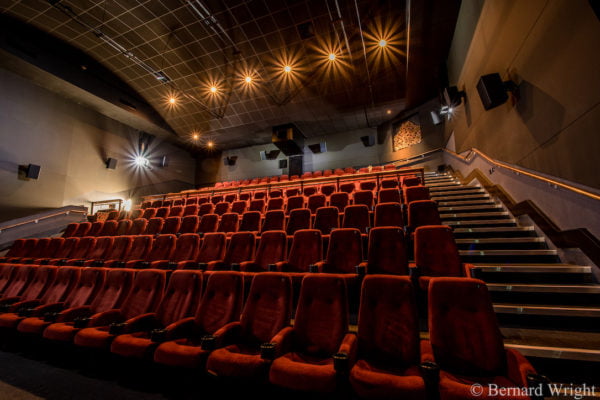 In theory, yes. Cinemas can survive this slump, and I really hope they do.

As someone who believes the big screen is advantageous to film experience, it does me no good at all to have watched this steep fall. But it will come at a cost. That cost comes in two forms: what is being produced and who it is being produced for. 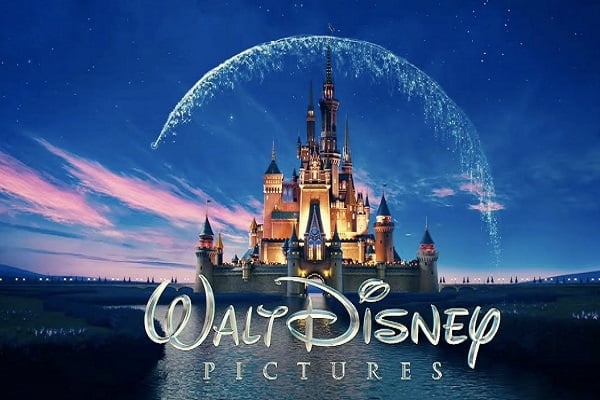 Let’s look at the 50 highest-grossing films between the years of 2016-19. Almost half of them were produced by Disney, and almost all of them were based on Star Wars, Marvel or remakes of animated classics.

Films banking off their own pre-existing properties. The ones that didn’t stem from Disney also follow this trend, such as Warner Bros’ DC franchise.

Original films come few and far between in terms of the box office. Even fewer expand themselves into continuing series. The John Wick series is an exception, but those box office numbers don’t even compare to the likes of Captain America or Batman. 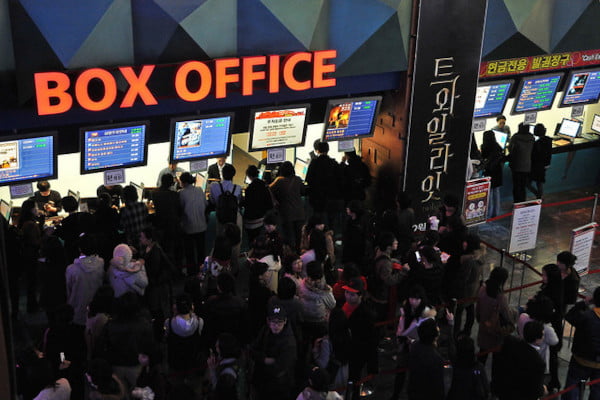 This brings us to the other issue: China. The biggest box office draw in the world. Entire films’ success can rest on how they perform here. The Fast and Furious and the Transformers films have been kept afloat for so long purely based on Chinese audiences.

Here’s where it becomes problematic. The Chinese Communist Party allows 38 foreign films a year to screen in Chinese cinemas.

Now, there’s nothing wrong with wanting to expand a film’s horizons to appease different audiences, but the market is very picky about what they show to domestic audiences. And by picky, I mean directly influencing the production. But that’s an essay for another time. 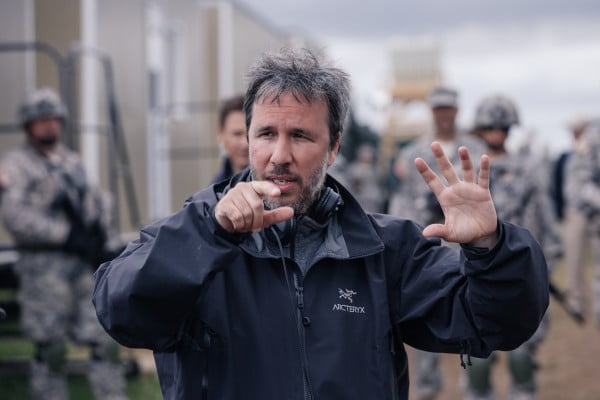 A longtime proponent of cinema as a visual medium, Nolan had the audacity to release his original and experimental science-fiction blockbuster, Tenet, into cinemas in the midst of the pandemic.

The film underperformed, as you’d expect with all the factors, but, honestly, I madly respect Nolan for sticking to the schedule he laid out. The studio most likely did not.

Possibly my favourite filmmaker working today is Denis Villeneuve. I do not envy this man at all. His film, Dune, is set to release this year. Based on Frank Herbert’s magnum opus, Dune could well be the best film of the year. Even though I predict it to underperform. 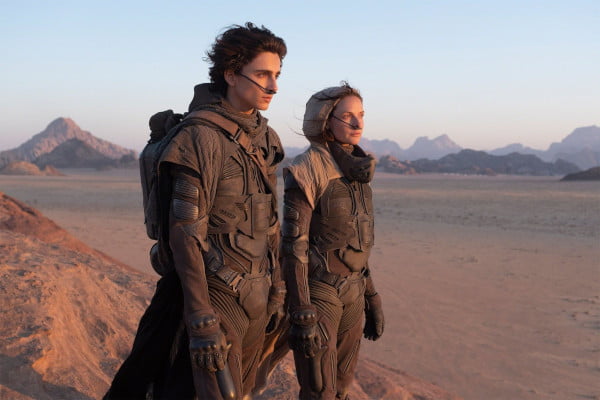 Villeneuve directing a niche science-fiction film based on a decades-old property that is set to be hailed by critics, yet bomb financially. Where have I seen that before?

I want cinemas to recover more than anything, but it is the market that sets the game. Let’s wait and see.