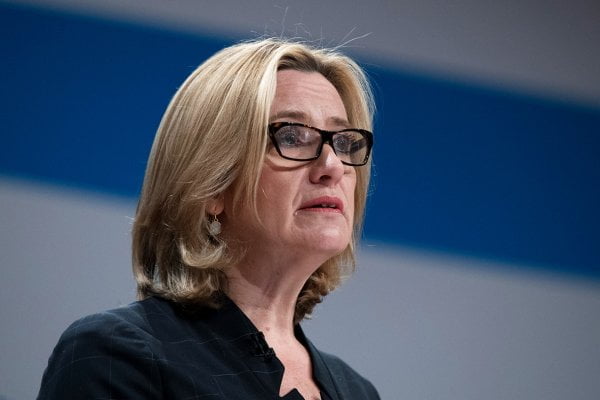 Former Conservative MP Amber Rudd has recently stated in an interview with ITV’s Acting Prime Minister Podcast that she would “fire all men” if she was Prime Minister, and instead put in place an all-female Cabinet.

This recent comment is part of a plethora of comments Rudd has made regarding the blatant inequality of the sexes within government and can be linked to her comment regarding Boris Johnson earlier this year, where she accused him of using “anti-female language”, and described the Commons as having the atmosphere of a “boys’ club”. So does Rudd have a point? Or is she using the evidently elitist attitudes of these male politicians to push forward her own agenda? 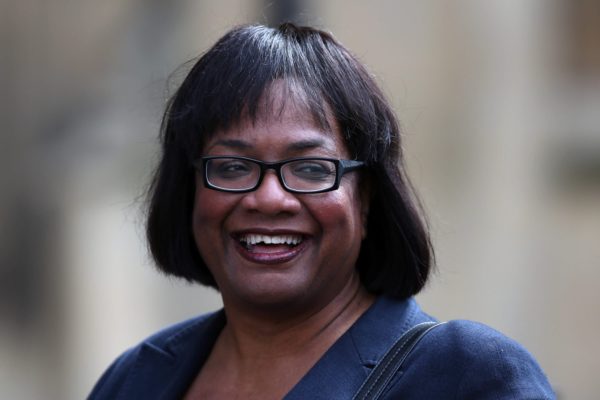 On the one hand, Rudd does have a point – within parliament currently, 34% of MP’s identify as female. Despite being (rather depressingly) a record-breaking figure, this is still not proportionate to the general population, and the representation becomes even worse when we break the figures down even further: only 12 out of the 220 female MP’s are black – an appalling number that can be explained by the constant racist abuse black, female MP’s receive.

A prime example of this racism is Labour MP Dianne Abbott, who was found by an Amnesty International report to have been the subject of over half of all abusive tweets about female MP’s during the 2017 general election campaign. Further to this, when we look at the current Cabinet, we see that there are only five women in leadership positions – and only one, Home Secretary Priti Patel, from a non-white background.

A lack of female input in government decisions has also been noticeable throughout the coronavirus pandemic. Rudd accused Johnson of “packing away women” during the pandemic and using men to explain the COVID-19 pandemic. Rudd also alludes to the notion that policy has been influenced by the lack of female involvement, and this is clear when we consider the lack of women fronting the COVID news briefings, and the sexist advertisement encouraging people to stay at home during the third national lockdown. 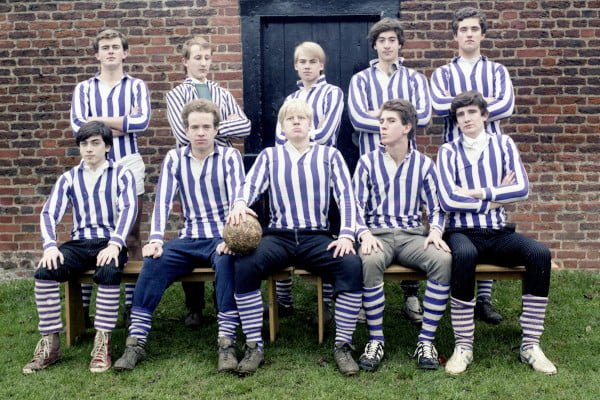 Rudd’s mention of the “boys’ club” is also interesting to note. It comes as no surprise that the Conservative Party, in particular, has had issues with elitism, and the atmosphere inside the Commons has been described by Rudd as similar to that of a “public school” or a “university club”.  It is hard to avoid the link to the Bullingdon club here, which both Johnson and former PM David Cameron were allegedly members of during their time at Oxford, and Rudd’s comments offer us a predictable insight into the attitudes within the Commons. Whilst it is clear that the privileged attitude of these men is still alive and well within parliament, is Rudd entirely innocent herself?

When we consider the former Home Secretary’s own background, it is hard to understand how a privately educated, upper-class white woman can feel so strongly about female empowerment when she has proven throughout her political career that she is able to disregard women if they don’t fit into the same elite category as her, and is unable to acknowledge the privilege she has that allows her to make the comments she does without concern of serious rebuttal.

Whilst it is definitely positive to hear Rudd discuss the issues surrounding Johnson and his colleague’s behaviour and to talk about the possibility of an all-female cabinet due to “representation leading to policy changes” (a statement that can hardly be argued with), it is nonetheless important to remember Amber Rudd’s comments about Diane Abbott. Rudd used an offensive term (albeit, in her words, out of ignorance and not malice, as she was trying to defend Abbott against the abuse she was receiving).

Rudd’s further failures regarding Windrush and the unlawful detention and deportations she authorised as Home Secretary suggest that Amber Rudd only advocates for feminism when it looks like her – and has a long way to go if she wants women to see her as genuine, and not simply a rich ex-politician in her ivory tower.