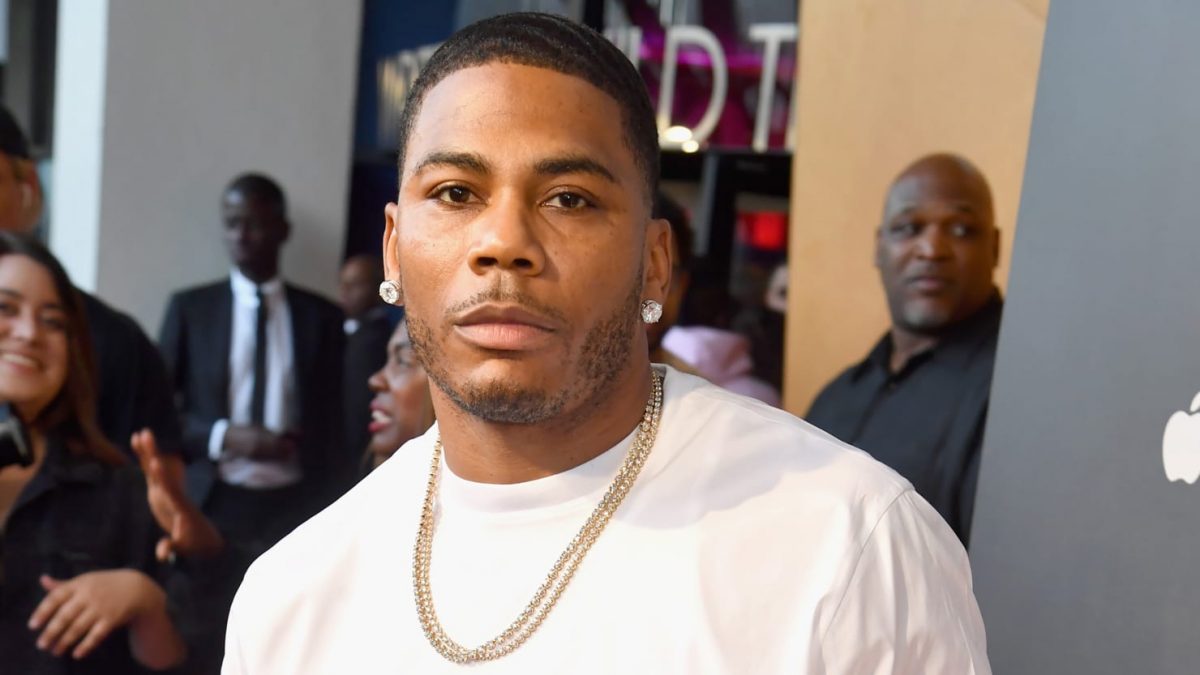 Claims that RnB artist Nelly sexually assaulted a fan in the UK at a gig, have been reported to the police and are under investigation.

Allegedly, the attack occurred after a show at the Cliffs Pavilion, Southend on 5th December last year. An Essex Police spokesperson said the service had started the investigation after a woman reported she had been ‘sexually assaulted’. Nelly has denied all allegations and the ‘enquiries are ongoing’.

Last month, the BBC reported that the Essex Police wanted to obtain a report from an unnamed woman after allegations were made on US media. The allegation after the gig in December was included in the claim of a US woman, who said she was raped by the rapper.

Nelly, real name Cornell Iral Haynes has denied the allegation and has filed a counter-suit. Monique Greene, 22, alleged the rapper raped her on his tour bus and is suing the rapper in Washington USA. Prosecutors dropped the case, however, due to her lack of testimony.

There was, according to court documents obtained by the Associated Press, a third woman who was assaulted by the artist also. It took place after a show at Koko, in Camden, north London in June of 2016.

Greene’s lawyer, Karen Koehler said she was contacted by the two women after they had read about her client’s case. Nelly’s lawyer, Mr Roseblum issued a statement, saying:

‘Nelly is sensitive to women that have been victimised and marginalised. This is not the case here. He will not stand silent.’

‘The recent addition of ‘Jane Doe 1 and 2’ is completely fabricated and an attempt to give credibility to his accuser’s far-fetched story.’

We’ll update you if the story changes.