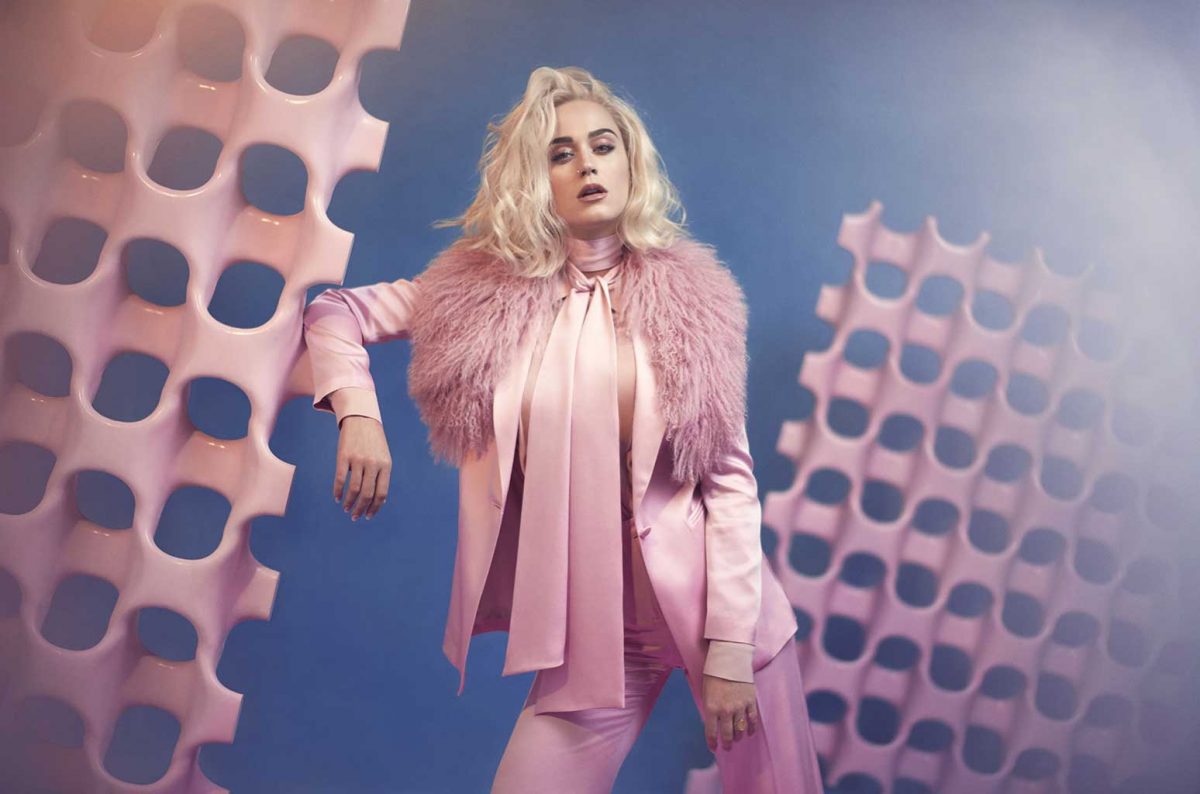 Capitol Records boss said he’s had ‘tough conversations’ with Katy Perry, after her most recent albums sales fell well below the mark.

Perry released her fourth album last year, but despite appearances on Radio 1’s Big Weekend and Glastonbury, it failed to have the same affect as some other artists last year. In 2017 we saw several new artists leap into their own. This may have negatively impacted a space the California Girls star was so comfortable in.

Plus, the whole Taylor Swift beef. She lost, lets be real.

Entering the album cart in sixth place, Witness has, to this day, sold less than 60,000 copies total. When we compare that with the likes of Taylor Swift, whose album Reputation, sold 1.2 million its first week, it looks pretty bad.

A long fall from grace it would seem.

“It’s an interesting story. I love her and have forged a great relationship with her.’

He said that the four-year gap between records had damaged the ‘engagement’ she had with her fans.

Personally I blame whoever was responsible for this mess of a music video.

‘And so, you sit down and have tough conversations with her and management. As successful as you’ve been, you learn. Personally, I’ve learned more from our mistakes than our successes and I believe our artists are in the same category as that.’

The artist is currently amid her world tour, which has fared better than the album she will be performing. The extravagant show has made $28.1 million (£20.4 million) since its beginning and will hit the UK this June.

Perry will also be a judge on American Idol in March, with a plot already in place for a musical comeback.

Whether it will work remains to be seen.