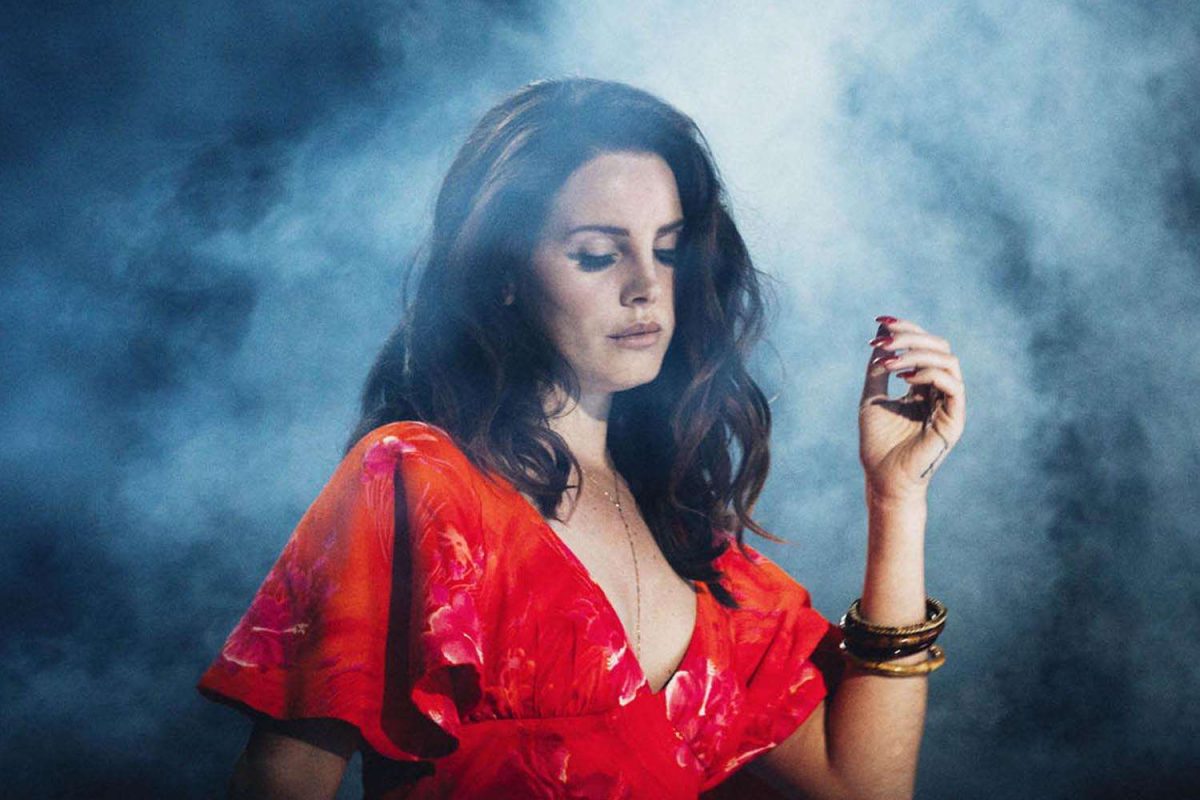 After a rumor over the weekend that the band was taking on the pop singer, it has been revealed that Radiohead are suing Lana Del Rey.

The British band are acting over Lana’s track, Get Free. It is the closing song on her newest album, Lust for Life.  She confirmed the lawsuit on Twitter, saying that the band would not accept anything less than 100% of the publishing rights.

Del Rey also mentioned the legal action at her concert in Denver on Sunday night. She told fans that ‘regardless of what happens in court’ she stood by the songs message of rejecting negativity and being more positive.

Musician Owen Pallett looked at the allegations, saying they are most likely based on the chord progression in the songs verses.

He noted that it could just be lawyers being lawyers, instead ‘Radiohead sitting around feeling annoyed’.

If Radiohead are claiming ownership to I-III-IV-iv, we should go through Radiohead’s catalogue and litigate their own lifts https://t.co/plqA5s4w2e

Lana Del Rey is the latest high-profile star to be accused of copying someone else’s work. Earlier last year, Ed Sheeran settled out of court with a pair of songwriters who drew similarities between his song Photograph and X-Factor winner Matt Cardle’s song Amazing. Also, Mark Ronson and Bruno Mars added writers of The Gap band’s Ooops Upside Your Head to the credits of Uptown Funk. Tom Petty and Jeff Lynne were given co-writer status on Sam Smith’s Stay With Me too.

Famously, Robin Thicke and Pharrell Williams were successfully sued by Marvin Gaye’s estate for $7.4 million, after a jury ruled that the song Blurred Lines plagiarised Gaye’s track Got to Give It Up. That song just deserves to be sued because it’s awful. And has incredibly uncomfortable undertones.

With more songs and artists being released that ever, it’s not surprising that similarities in songs are creeping up left and right.