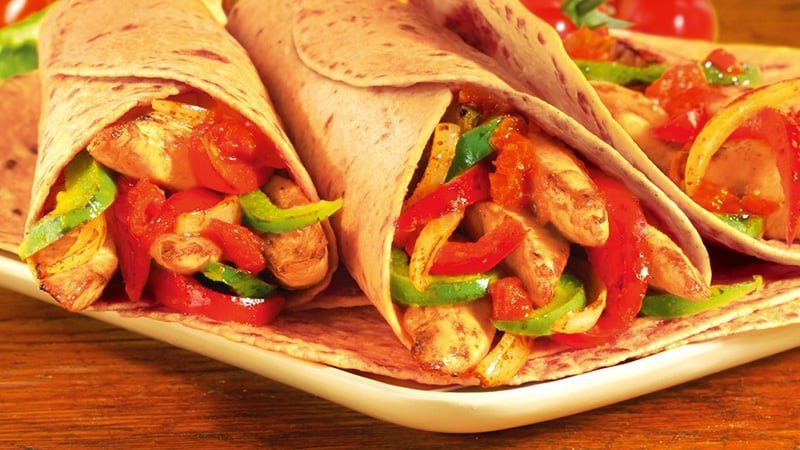 If 50 years seems a bit harsh to you, it’s worth noting that Escamilla didn’t just steal one or two fajitas- he stole $1,251,578 worth of the Mexican delicacy. Even so, 50 years in jail for this still seems unfair, given that perpetrators of violent crimes often receive much shorter sentences.

For nine years, this dangerous menace to society ordered the ingredients to the Darrel B Hester Juvenile Detention Centre in Cameron County and stole them to sell on himself. He was caught when the supplier called to confirm an order of fajitas and another employee answered. The confused employee informed the supplier (who had been making this delivery for nine years) that the centre has never served fajitas.

After being fired and arrested, Escamilla pleaded guilty to theft by a public servant.

In court, he said, “It was selfish. It started small and got bigger and out of control. It got to the point where I couldn’t control it anymore.” District Attorney Peter Gilman justified the 5-decade jail sentence by claiming it would send a strong message to other employees.