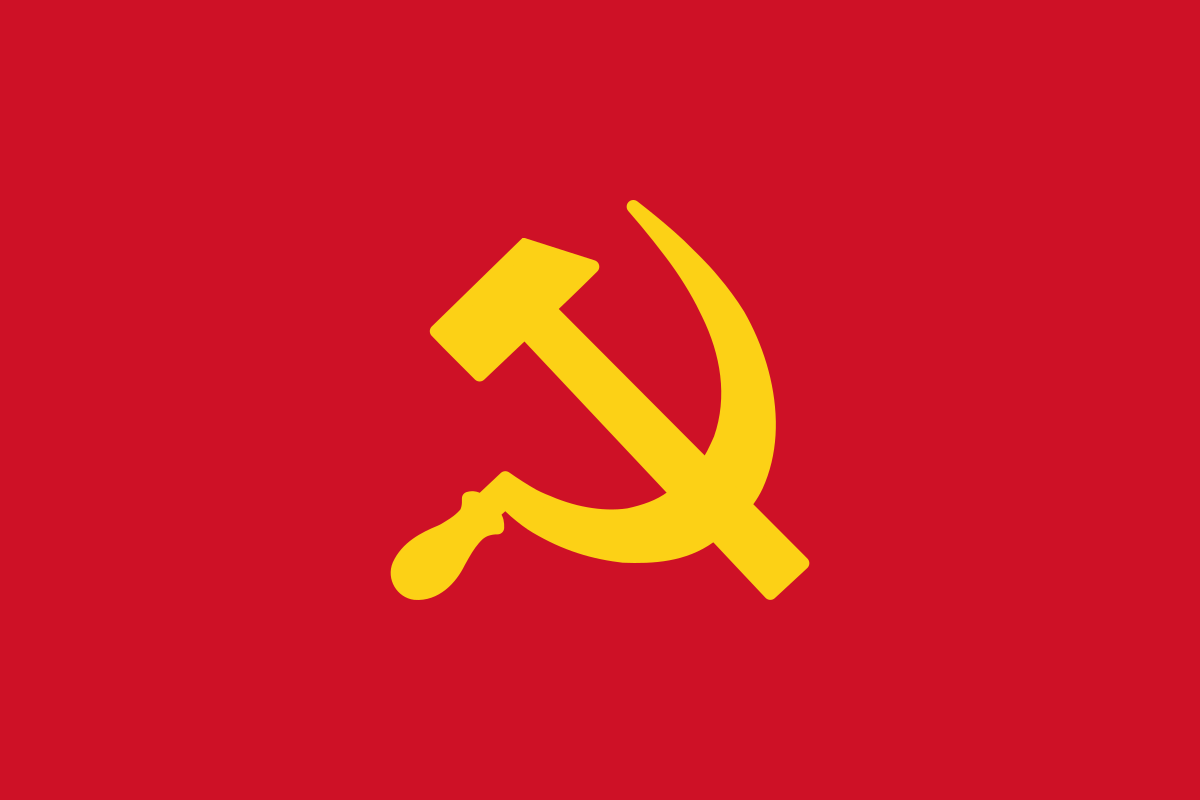 Understanding politics isn’t easy, let alone trying to understand something as complex as communism. With so much opinion clouding this part of politics, you’re forgiven for being clueless. That’s why we’re explaining communism without opinion and in simple terms right here.

First and foremost, communism is an ideology. This means it’s a sysem of ideas and beliefs about how the economy and society in general should be run.

Communism is founded on the principle of shared wealth. This is the idea that all money made in , by any company or person, is taken by the government, divided up equally and given to each person.

No matter what job you have in a communist system – a binman or a neurosurgeon – you get paid exactly the same.

What policies are communist?

— Redistribution of wealth: every penny made is distributed equally to all in a communist society. Nobody owns a business – the government (state) owns it all.

— Creation of a classless society: under communism, there would be no working-class, middle-class or upper-class division. The ideology aims to get rid of wealthy business owners (known as the bourgeoisie).

— Enjoyment of work: Karl Marx, the father of communism, believed in the pleasure of work. People would enjoy working if they got to see the fruits of their labour, also known as the end product/result of their work. This scraps mass production and assembly lines.

Karl Marx wrote The Communist Manifesto, which is sort of the Bible for communists. He said that workers were suffering from the effects of a capitalist system.

Marx wrote in the Victorian era, which was a time where workers died in factories, had very poor working conditions and no minimum wage. He felt workers were exploited in the capitalist system.

According to Marx, every worker suffers from a ‘false consciousness’ – we all believe the lies told to us by the bourgeoisie to keep us in our place as workers. It is because of this that Marx said we needed a workers’ revolution to overthrow capitalism – and he believed it was coming.

The positives of communism

1). Communism aims to create complete equality – both economically and socially.

2). Communism looks at the individual life of workers and places them at the centre of the ideology.

3). There are opportunities for all in communism, and pretty much all members of a society can have a job if they choose to.

1). The government owns everything under communism, which can quickly lead to a dictatorship, as seen with the Soviet Union and Cuba, etc.

2). Typical communist governments have no freedom of speech and enforce harsh punishments on those who speak out against them. For example, Stalin’s Russia killed more than Hitler’s Germany.

3). Communism means a lack of incentive for workers to work. Why study to become a doctor for six years only to end up working harder and longer for the same wage as someone who works two hours a day without any higher education?