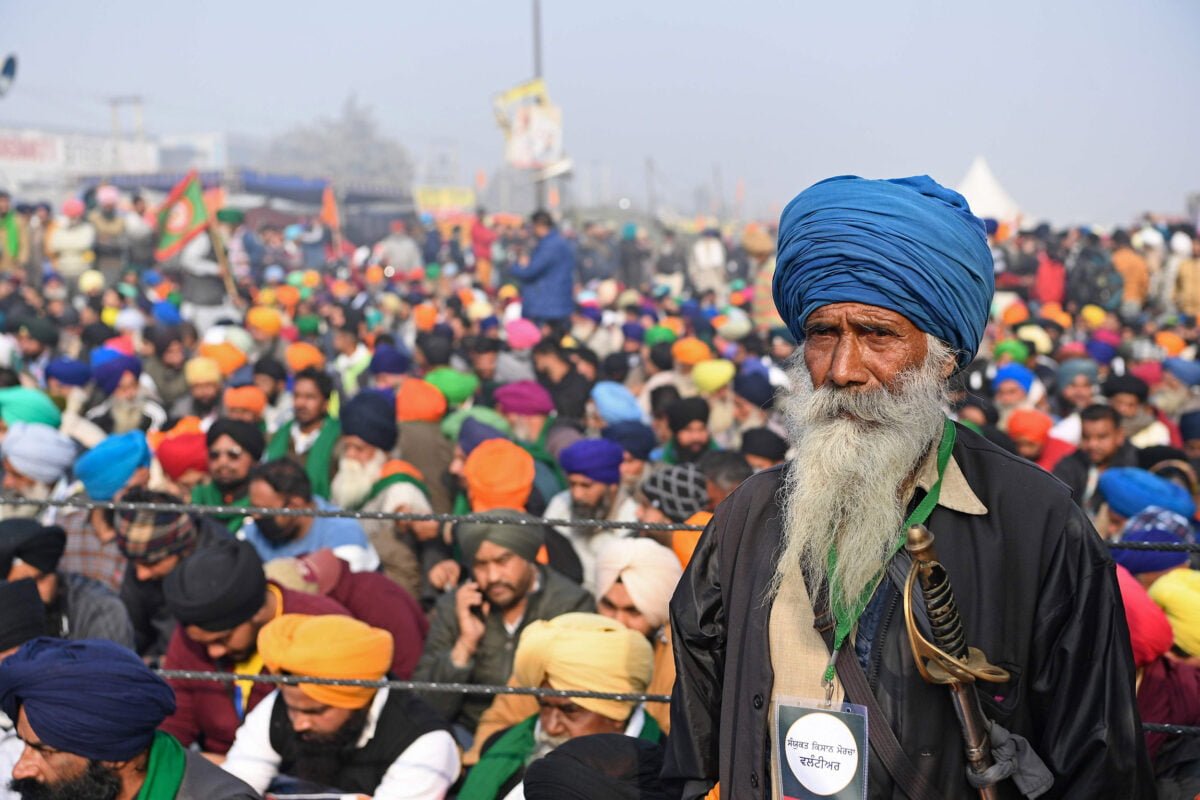 Welcome back to Mastering Politics – the column where we break down complex issues into simple explanations. This time, we’re looking at the India farmers protest, which has been happening since September 2020. 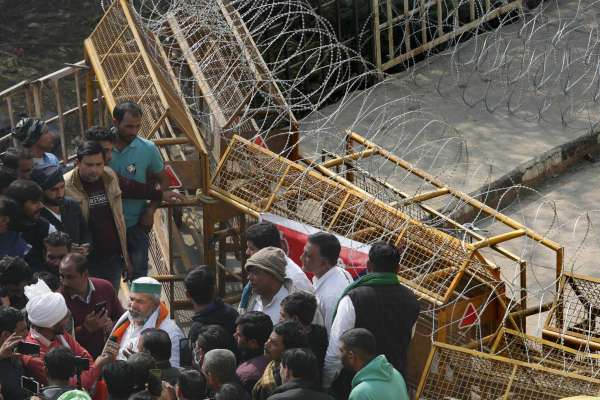 At the moment, India is living through its largest agricultural protest in history, with tens of thousands of farmers lining the streets to protest against new laws on their jobs. Sometimes protests have reached 100,000 people.

Since November, many thousands of farmers have been living in pitched tents and camps on highways outside the country’s capital, New Delhi. Large barricades have been erected by the police and topped with barbed wire to prevent protestors from getting closer to the centre of the city.

The demonstrations have sometimes turned violent when there are clashes with the police. Farmers have been targeted by water cannons and even tear gas shells during the protests, though what the government is doing now shows worrying signs for democracy. We’ll get onto this later.

Why are the farmers angry?

Protests first broke out in the state of Punjab after the government ushered through three new farm laws with the aim of opening India’s agricultural industry to ‘the market’. Farmers believe that the new laws, passed in September, will devastate their livelihoods.

The reason for the anger is because for decades, the Indian government has offered guaranteed prices to farmers for certain crops. This means that under the old laws, farmers had to sell their goods at their state’s Agricultural Produce Market Committee, where they would receive, at the very minimum, the government-agreed price. Think of this as their minimum wage.

But these new laws, which were initiated by Prime Minister Modi’s government, have removed the Committee structure, and now allow farmers to sell their goods to anyone for any price.

Farmers argue that the laws will allow big corporations to sell their crops at low prices, thus creating competition with the original, everyday farmers of India. It would mean that they too, in order to compete against large companies to sell their goods, may have to drive down their prices.

Effectively, from the farmers’ point of view, they have had their minimum wage removed and replaced with a free-for-all competition.

This is particularly important politically as agriculture in India is the main source of income for around 58% of the country’s 1.3 billion citizens. Farmers are also the largest voting group in the country, so these new laws introduced by Modi could see him lose a significant chunk of votes at the next election in 2024.

What are the worrying signs for democracy? 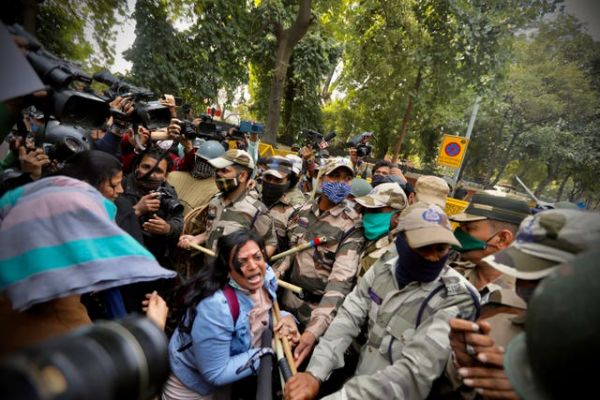 In a joint statement in January, 16 Indian opposition parties accused PM Modi and his party of using excessive force against the protestors. Shortly afterwards, the authorities imposed several internet shutdowns in states where the demonstrations have been significantly large.

As well as this, the government has begun making use of what’s called a ‘sedition law’ to silence protestors. The law is actually a relic the British rule of India, used to criminalise any person who “excites or attempts to excite disaffection towards the government”.

Sedition has been used for the liking or sharing of social media posts, drawings of cartoons and to silence activists. 22-year-old Disha Ravi, a young climate activist, has been charged under this law in the past week. Many believe she is a symbol of the government’s moves to crack down on the protestors’ freedom.