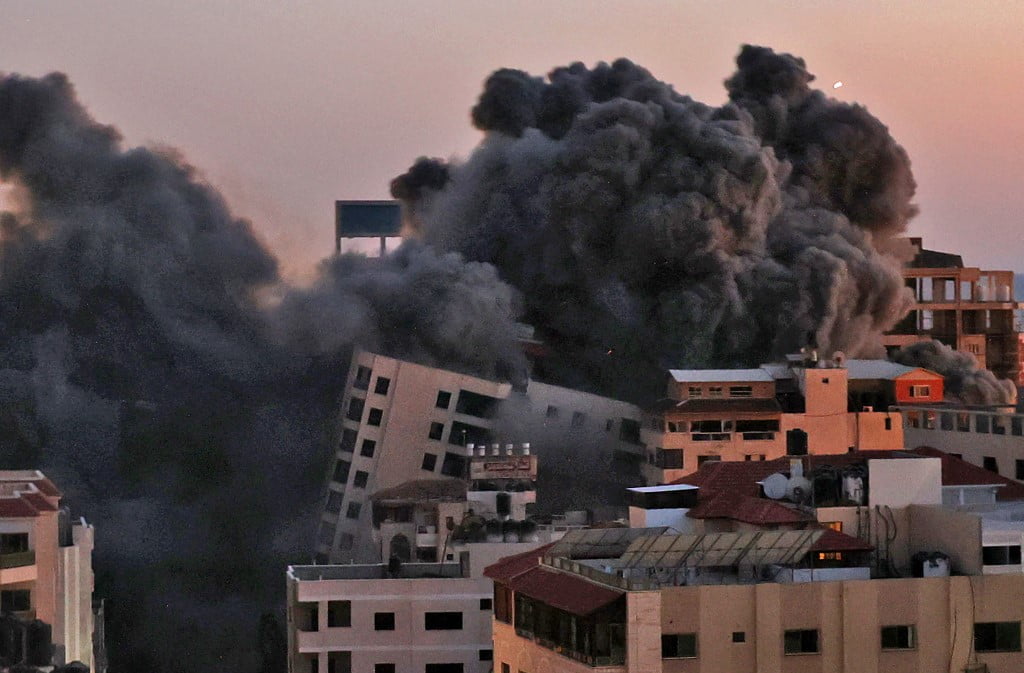 Mastering Politics is back with an explanation of the Israeli air strikes currently happening in Gaza City. As a little disclaimer, we know that this issue is far more complex than just what’s happening today. A more in-depth look at the Israel-Palestine conflict will be coming to Beep in the next few weeks. 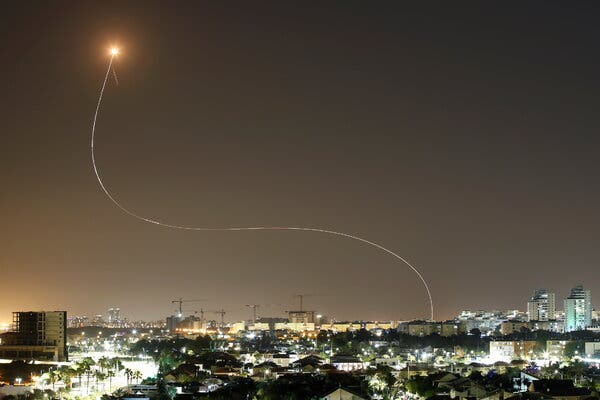 So, in terms of what’s been going on at the moment, Israel has been launching dozens of air strikes against Gaza City – the largest Palestinian city in the State of Palestine (currently occupied by Israel) located in the Gaza Strip.

The air strikes have so far killed more than 35 Palestinians, including 12 children, wounded over 200 people, destroyed Gaza City’s police headquarters and brought down a 12-storey building. Five Israelis were also killed by rocket fire in this latest round of attacks.

Why is this happening? 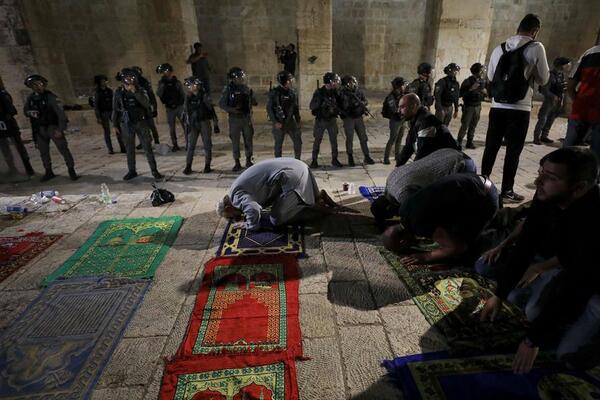 This latest eruption of Israeli violence began a month ago in Jerusalem – a holy and sacred site for both Muslim and Jewish people. The claim to the entire city is made by Israel, though East Jerusalem is historically part of Palestinian territory – more on this later.

During the Muslim holy month of Ramadan (celebrated by Palestinians), heavy-handed Israeli police tactics were used against Palestinians which heightened tensions in an already tense situation.

Protests have been breaking out for weeks due to the forced expulsions – or evictions – of Palestinian families from East Jerusalem, which Israel effectively annexed in 1980.

The removal of families from East Jerusalem come as the Israeli rights group B’Tselem and the Human Rights Watch pointed out that such policies are an example of an apartheid regime. Israel rejects those accusations, claiming that the situation in East Jerusalem is a private real-estate dispute.

A bit of history on East Jerusalem 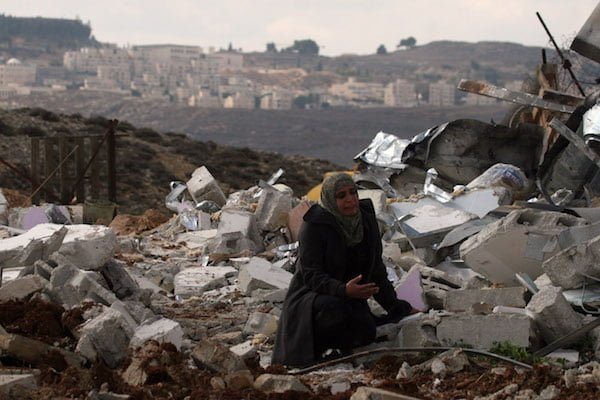 The vast majority of the international community do not recognise Israel’s claim to East Jerusalem.

The entire city of Jerusalem is the claimed as the capital of Israel, though Palestinians claim East Jerusalem as their future capital if they ever achieve the much hoped-for independent state.

Israeli settlers in East Jerusalem say the land was owned by Jews prior to the 1948 war surrounding the creation of Israel. The laws of Israel allow Jews to ‘reclaim’ land. But Israeli laws also prevent Palestinians from recovering property they lost in that same war.

The reason for the escalation of this violence, then, is seemingly baseless and many cannot see the rationality of these attacks from Israel.

As originally said, this issue is far more complex and historical than this article has discussed. Stay tuned for a further guide to understanding the Israel-Palestine history and conflict.