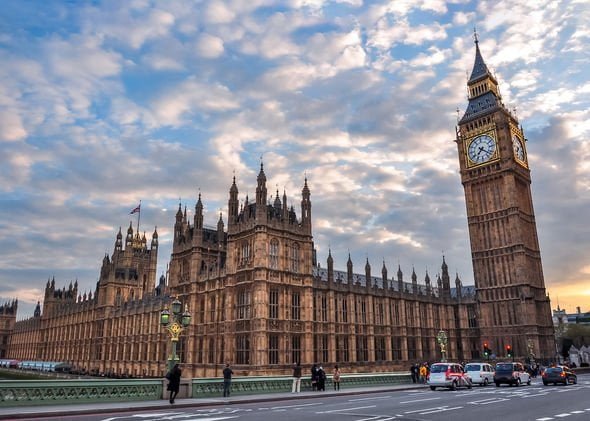 When it comes to politics, nothing is simple. Let alone the current goings on in Westminster. Recently in the news, there has been lots of talk around the prorogation of Parliament. Of course, any ordinary person has no idea what that means. But don’t worry – that’s why we’re here.

Prorogation is the term used for the formal end of a parliamentary session. If you think of it like the end of a school year, it makes more sense. When Parliament is prorogued, there are no MPs or Lords sitting in the Chamber. This means that there’s nobody passing bills or debating them in the House of Commons or House of Lords.

The prorogation of Parliament is the suspension of parliamentary business.

Has Parliament been prorogued before?

All throughout its history, Parliament has been prorogued regularly. Nowadays, it often happens in late April or early May to mark the end of a session. When Parliament comes back for a new session, it’s marked by a Queen’s Speech in the State Opening of Parliament.

However, the 2017 parliamentary session has actually lasted for just over two years. This is so that Brexit legislation can be passed and debated by MPs.

Prorogation is different to Parliament being adjourned (this is when nobody sits overnight or at weekends), and recess (the annual breaks such as Christmas).

Current Prime Minister Boris Johnson recently got the Queen’s approval to prorogue Parliament this month ahead of Brexit.

This would mean that there are no MPs voting in the House of Commons on any of the deals (or no deal) Mr Johnson gets from Europe. There would also be no Prime Minister’s Questions for him to be scruitinsed in either.

Many feel this is undemocratic as Members of Parliament are elected by the people to represent them in Parliament on key issues.

However, some feel that this is the only way to solve Brexit.