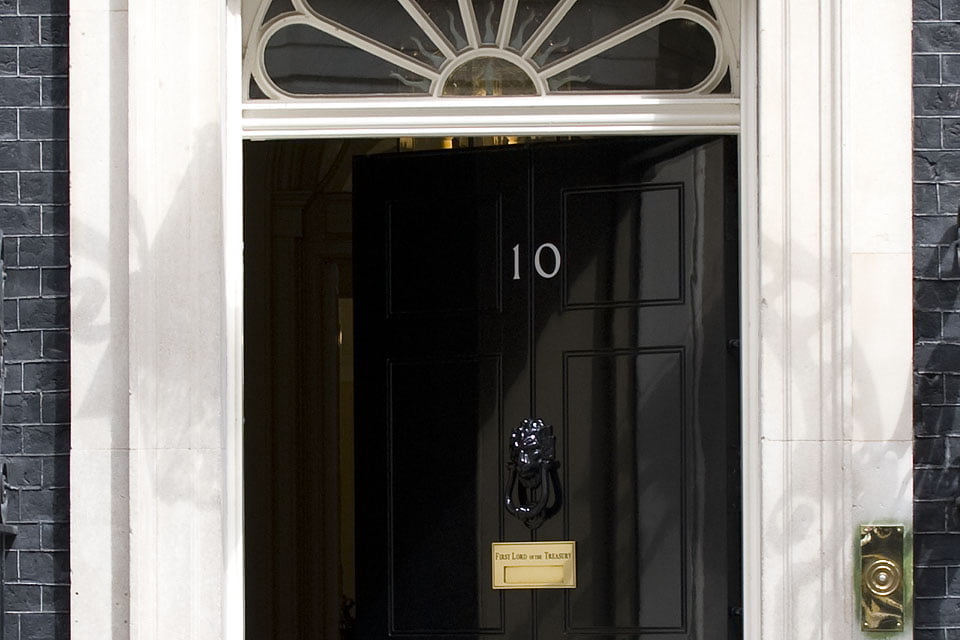 Understanding politics isn’t easy – let alone trying to understand the role of the most important person in Britain: the Prime Minister. This week’s Mastering Politics is all about the power of the prime minister and how much of it they really have.

What is the role of the prime minister?

The prime minister’s (PM) role is to run the country, in its simplest form. They are the head of our government, so they also represent us on the international stage.

Responsibilities of the PM are to ensure that the government is working efficiently, that the economy is running smoothly, to choose who is in the Cabinet – a group of senior ministers who are the heads of government departments such as education, justice and health – and to have dialogue with other world leaders.

The role of the prime minister also includes enforcing their party’s manifesto – a list of promises that they were elected on – to ensure they deliver on their election campaign promises.

What does the PM have direct power over?

— Who’s in the Cabinet: it’s up to the PM who goes in the cabinet. They can sack who they want, when they want – and can totally reshuffle it if they so desire.

— Most relations abroad: a prime minister meets with leaders and gives their own opinion on international issues. They have control of how we engage with the world and have that kind of power at their fingertips. However, they cannot declare war without consulting Parliament first.

— The budget: although the Chancellor of the Exchequer is responsible for creating budgets and the economy of the country, they do so under the instruction of the prime minister.

What obstructs the prime minister’s power?

If there was nothing in place to prevent the prime minister from being too powerful, Britain would become undemocratic. There are certain things that get in the way of the PM’s power.

1). A minority government: this means that the PM’s party does not have enough seats/MPs in the House of Commons to pass laws, so they rely on other parties to help them do so. As seen with former prime minister Theresa May, this has proven virtually impossible and creates a political deadlock.

2). The House of Lords: even if a prime minister has a large majority in the Commons, the other House in Parliament can reject bills (proposed laws) and even block them for two years, putting up to a PM’s plan.

3). Supreme Court: like America, Britain has a Supreme Court. They are the head of all of our laws in the country and can force the government to change the law. The Supreme Court does get involved in our politics, like when they forced Theresa May to give MPs a meaningful vote on Brexit.

The Queen and the prime minister

In Britain we have a monarchy, and the monarch, currently Queen Elizabeth II, is our head of state. In theroy, the Queen has more power than the prime minister. She can block any law she wants as she has to sign them into law herself – in theory. She could also refuse to appoint a new prime minister too.

After every election, the leader of the winning party is requested to have what is called an Audience with Her Majesty The Queen and they are invited to form a government.

The Queen meets the PM every week for updates on the current political situation, though never actually gets involved with politics.

How much power does the prime miniter really have?

The greater a prime minister’s majority, the more power they have as a leader.