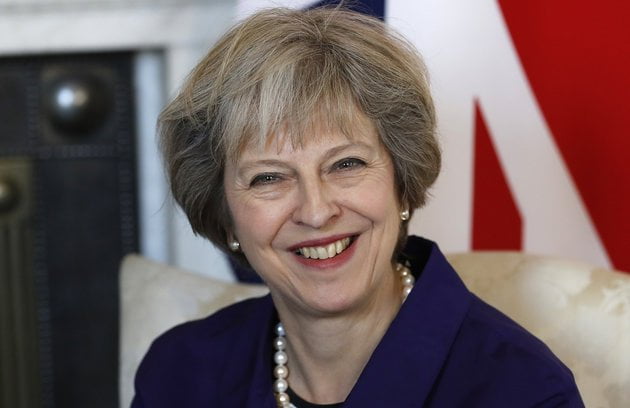 Politics is a whirlwind – and nobody expects you to understand most of it. However, it’s always a good idea to sound out what’s what and who’s who. That’s why this edition of ‘Mastering Politics’ has all you need to know about our current Prime Minister Theresa May (as of May 2018).

Theresa May was born in Eastbourne in 1956 to a vicar father and strong Conservative Party supporter mother. She grew up in the Church of England and attended a grammar school in her teenage years. In 1977, she graduated from the University of Oxford with a degree in Geography.

The political makings of Theresa May

After working for the Bank of England after graduating, Theresa May went on to become elected as local councillor for the Dumsford ward of the London Borough of Merton. She acted in this role from 1986 to 1994. In 1997, May was elected Member of Parliament for Maidenhead, after failing to get elected in different constituencies previously.

Theresa May was made the first female Chairman of the Conservative Party in 2002. She held various roles in the shadow Cabinet, and eventually became Home Secretary in 2010 after David Cameron was elected Prime Minister. Mrs May became the longest-serving Home Secretary in 60 years, only leaving the job to become Prime Minister of the United Kingdom in July 2016, following Cameron’s resignation.

It is fair to say that Theresa May’s time as Prime Minister has not been a smooth ride. Here are a few of the main issues in the course of her leadership:

— A failed snap election: Theresa May called a snap election held in June last year. She was expected to win a huge majority in the House of Commons, but instead fell short of a majority to make a government. This resulted in her almost having to resign, but she has managed to cling on thus far.

— The Northern Ireland border issue: Brexit is one of the central concerns of Theresa May’s government, and they have to deal with the issue of the border between Ireland and Northern Ireland once we leave the EU. It is by no means an easy task, and has plagued her negotiations for months.

— The Grenfell Tower fire: Shortly after the election, a tower block of flats in west London erupted in flames. It was a result of the use of incorrect cladding on the flats which resulted in the deaths of 71 people and put the government under fire.

— The Windrush scandal: The most recent scandal in the government has been the Windrush generation scandal which has seen discrimination against British citizens with West Indies heritage, resulting in the resignation of the Home Secretary.