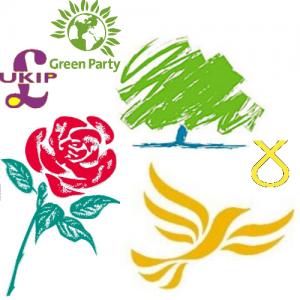 Political parties are often the source of infighting, bitterness and distrust, but also the source of bold, new ideas. And they are quite literally what makes the world of politics go round.

Understanding the role of political parties is important and sometimes difficult, especially when they’re all asking for your vote. But don’t worry, here at b**p we’ve got you covered. 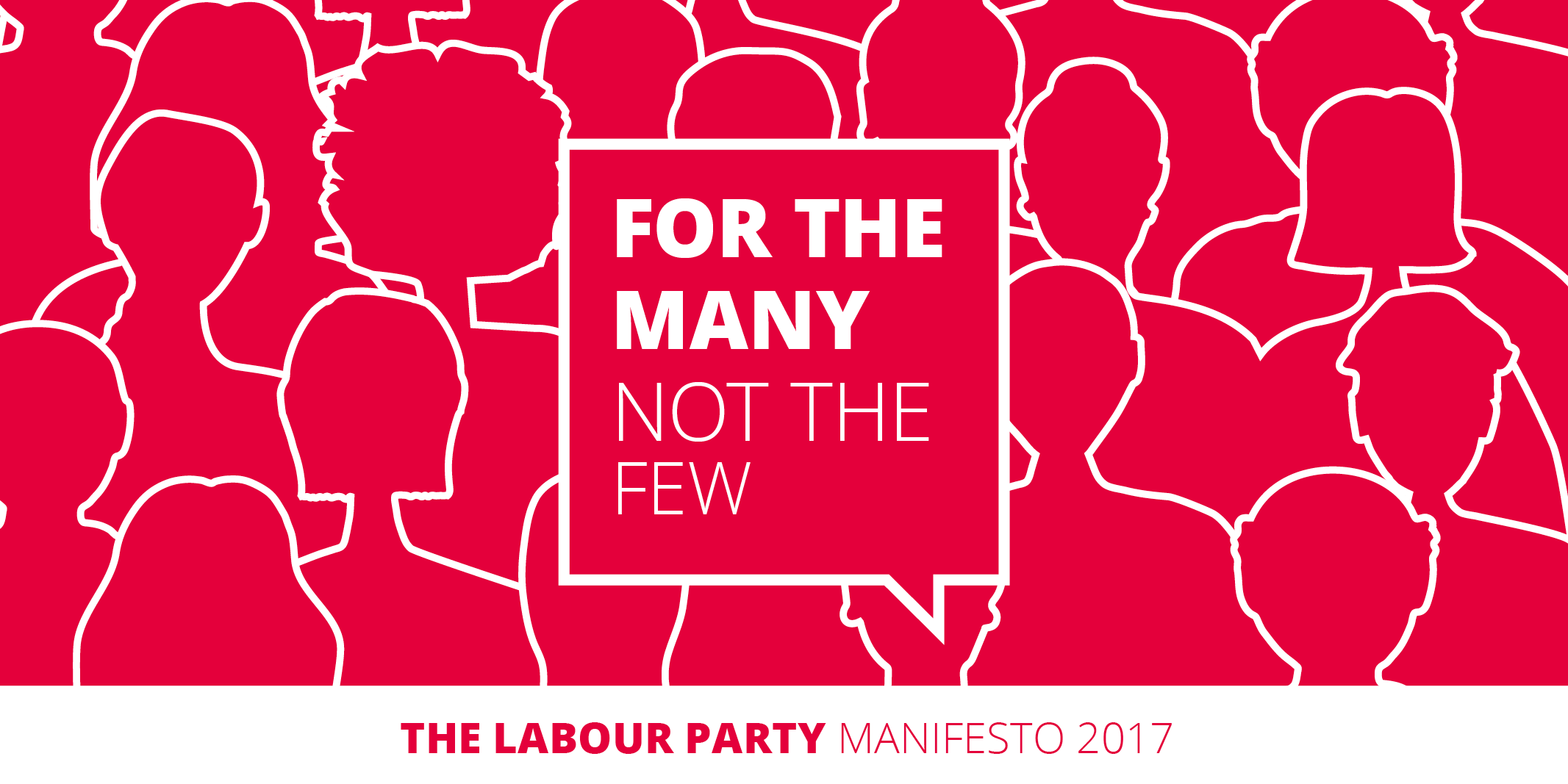 Political parties are formed by senior members and members from all around the country who pay a membership fee to the party. These parties represent their members, but also the people who voted for them and even those who didn’t. It is a party’s job to come up with a vision for the country and persuade the public that their vision is best.

There are two main parties in England: The Labour Party and The Conservative Party. They can be best memorised by visualizing Labour as the red one and the Conservatives as the blue one. The Conservatives also have a nickname, the Tories, so you’ll hear them getting called that across various news platforms and in everyday conversation.

Apart from being two different colours, Labour and the Conservatives have different ideas about how the country should function and be run. These ideas differ depending on the leader, but the key messages that are communicated by both parties are very different. The Labour Party is socialist and believes in nationalisation, a welfare state and taxing those better off. The Conservative Party is capitalist and believes in free, unregulated trade, low tax for the better off and privatisation.

As you will be aware, there are more than just two parties in England and the rest of Britain. There’s The Green Party, UKIP, Liberal Democrats, SNP and many more. Seeing as these parties have never been in charge of the government and are extremely unlikely to, many people don’t see the point in voting for them. However, these parties are capable of influencing the party in power and the opposition with their ideas. The Greens have done it with environmental policies and as have the Lib Dems when they went into a coalition with the Conservatives in 2010.

Political parties have internal democracies too and, depending on the party, members are given votes on who is elected to important positions. For example, Labour Party members have elected Jeremy Corbyn to be leader twice.

However you look at it, political parties are an important part of democracy as a whole, providing the people of Britain with alternative ways of running the UK.