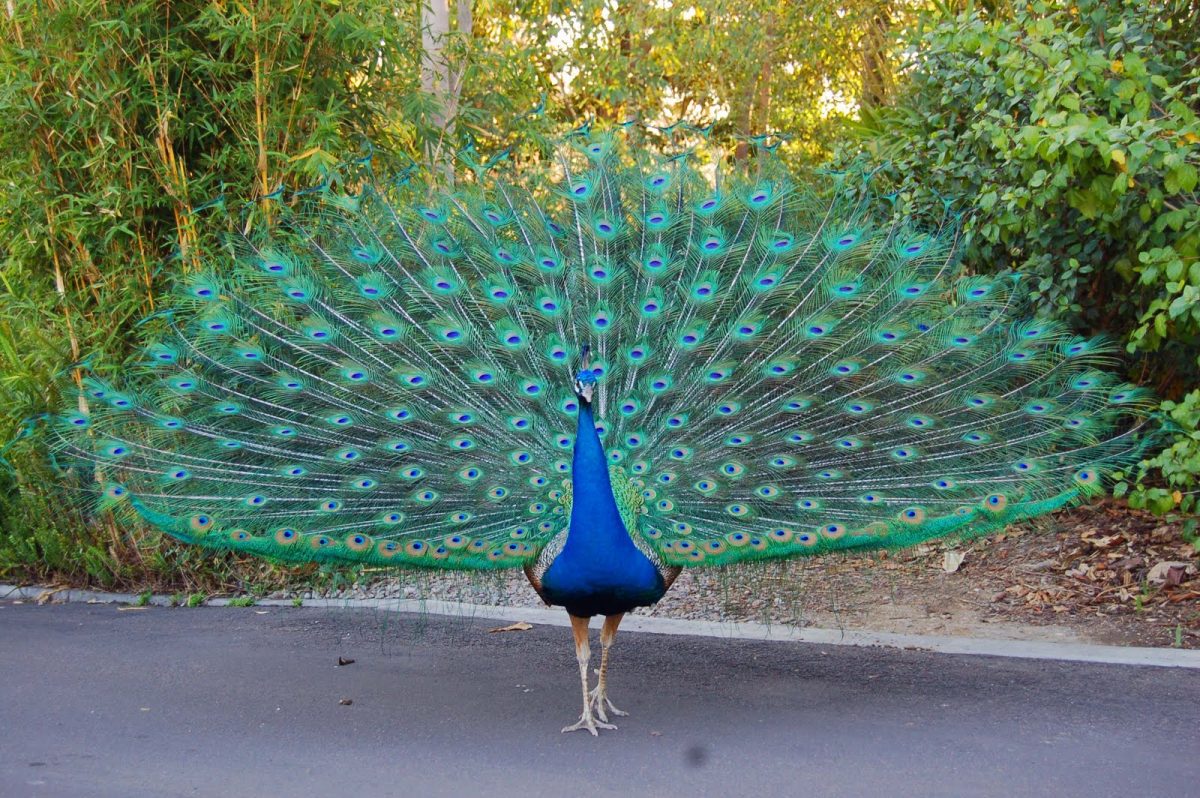 Sometimes, we just need some support from a peacock okay? Don’t judge, peacocks are great and deserve better rights.

A female traveller was recently banned from taking her ‘emotional support peacock’ on board a United Airlines flight. She offered to purchase the bird a ticket according to travel blog ‘Live and let Fly’. The airline still refused her, however, saying it did not meet the guidelines due to its weight and size. United said this was explained to the passenger before she arrived at Newark.

The images captured via The Jet Set, a travel-based talk show, sees the bird perching on her luggage, appearing generally ‘chill’. Airlines have allowed some passengers with emotional or psychiatric problems to take therapy animals on board with them. However, we can see the difference between bringing a dog on board and a giant bird.

In 2014, a woman was escorted off a US Airways flight, when her pig, Hobie, made a mess on the floor and squealed.