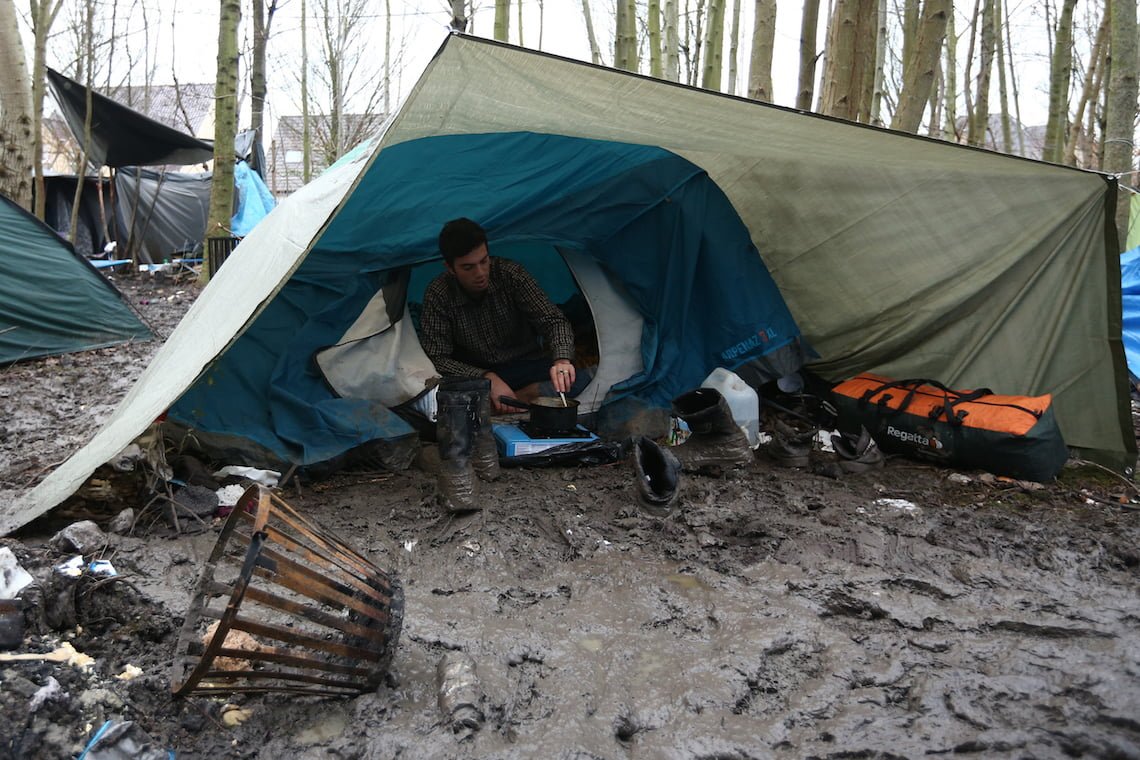 As of last week, French police began to evacuate the Dunkirk migrant camp near the northern port of the city. Dunkirk is one of the closest French ports to England. Authorities have already attempted to clear the camp in the past in October 2018 when around 1,800 people resided there. The gymnasium there was opened to migrants in December 2018, supposedly only until spring however by August 2019, there were 170 people housed there with another 800 in tents surrounding, the majority being Iraqi Kurds.

So why was the camp closed?

Local complaints have led to a court order for the gymnasium to be closed. There has also been an infiltration of people smugglers that have been walking openly, attempting to entice migrants to pay money for crossings to the UK These crossings can be extremely dangerous, crossing in small, weak boats or in the back of lorries, risking safety and the separation of families. Children or the elderly who cross alone are extremely vulnerable. In an effort to prevent this, the camp has been closed to deter these criminals and gangs trying to make a profit off of these migrant’s unfortunate situations.

But where have the migrants gone?

When Gendarmes and riot police moved in just a fortnight after a Lille judge ruled that the camp threatened public security, people were seen being driven away in buses. It has been reported that the migrants had been split into families, unaccompanied minors and others. French officials have said that the majority will be driven to other emergency shelters throughout the north-west of France.

There have been many reactions to this event, including local prefect Michel Lalande saying: “We’re bringing an end to [the camp] this morning and that’s good news for rule of law and human rights.” Others worry that the camp will cause an influx of illegal crossings to the UK, despite Dunkirk official Éric Étienne claiming that “if they ask for asylum in France, they have an 80% chance of getting it.”

Near 1000 people have crossed the English Channel in small boats this year and both French and UK officials are concerned about the rise of smugglers attempting to persuade people to leave because of the UK government’s pledge to leave the EU in October. Even the removal of such big migrant camps such as the one at Dunkirk cannot and will not stop the mafia from smuggling these vulnerable, desperate migrants illegally to the UK coast for a profit, completely disregarding safety and the consequences of their actions for themselves and the refugees they supposedly help.

To help these people in need, please consider and encourage your friends and family to donate to charities and appeals that give aid to migrants and refugees around the world by supplying food, shelter and medicine to ensure their health and safety. The refugee crisis is ongoing in many regions because of forces outside of our control however we have the power to aid these people.

You can donate money or items to multiple appeals across the world to support them in their struggles.