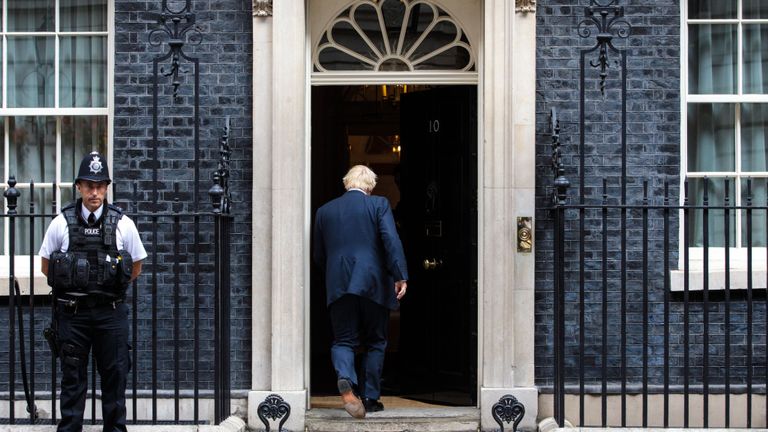 In a shock move last night, MPs voted to force the government to release some of their no-deal planning documents and private messages from No. 10 officials.

The vote came as the fifth defeat of five votes within a week for Prime Minister Boris Johnson. It also followed the resignation of former Work and Pensions Secretary Amber Rudd, who quit the Party and the Cabinet due to being disatisfied with Brexit preparations.

Rudd said that Johnson’s government has had “no formal conversations” with the EU about getting a deal. In her resignation letter to the PM, she said: “I no longer believe leaving with a deal is the government’s main objective.”

What is interesting about the recent vote in Parliament is that MPs are forcing WhatsApp messages, texts and e-mails from No. 10 officials to be released. These messages will include senior advisor to the PM Dominic Cummings’ messages. The controversial figure, who fired one of the Chancellor’s staff without his approval, will now be exposed to the public in a whole new way.

The bill voted on by Parliament was proposed by Dominic Grieve, a disgruntled member of the Conservative Party with very different Brexit views to Johnson’s.

If No. 10 decide to comply with the vote – which was won by 311 votes to 302 – it will no doubt cause a political storm. However, now that Parliament won’t be sitting again until October, it is unlikely that the government will follow the orders of the vote.