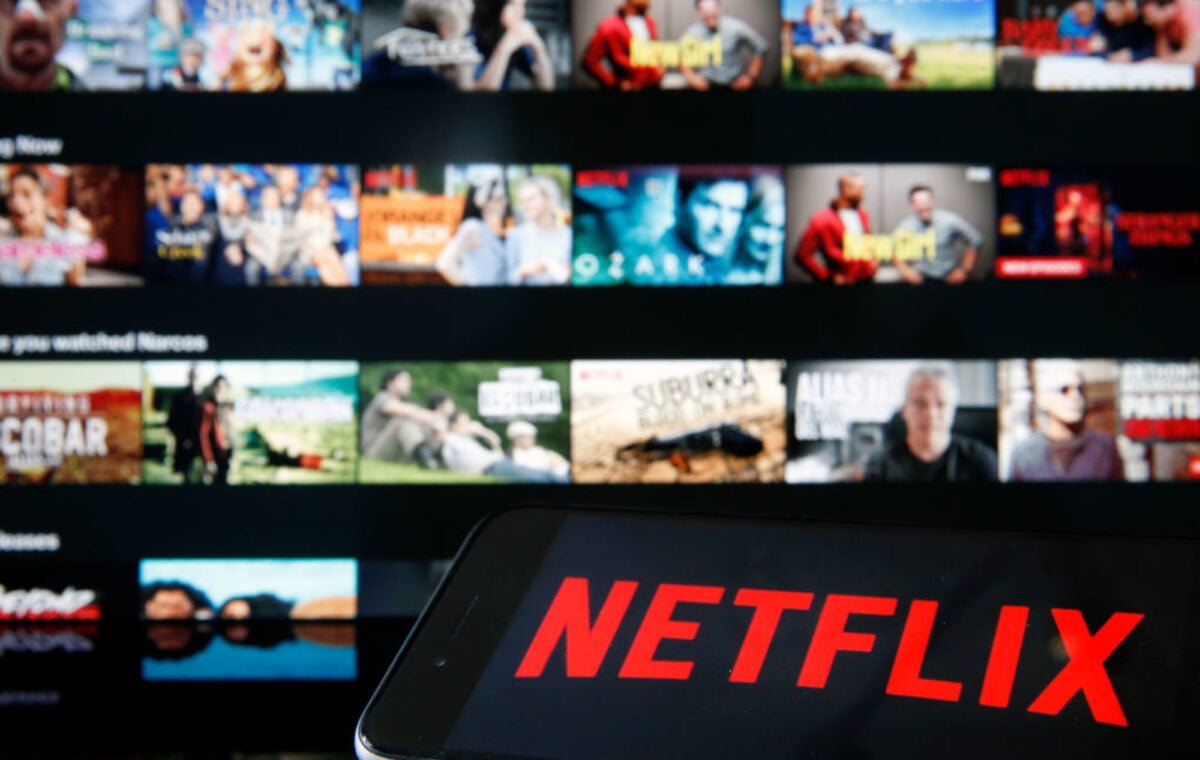 Netflix has begun to test a feature that asks viewers whether or not they live in the same household as a Netflix account holder. This feature is intended to crack down on those who share passwords between family and friends.

It is reported that some users of the streaming service have encountered a message asking them to confirm they share a household with the account owner, by using a code.

The message states: “If you don’t live with the owner of this account, you need your own account to keep watching”.

Personally, I think that the crackdown on password sharing is a bit ridiculous, although I understand why it may be necessary.

With the introduction of Disney+ and other streaming services gaining a lot of interest lately, it is understandable why Netflix may be wanting individual users to purchase their own accounts.

However, as Netflix co-founder and co-executive Reed Hastings stated in 2016, Netflix was initially comfortable with password sharing. For this reason, it seems hypocritical to suddenly crack down on such a common practice. Especially one that has likely inspired many users to purchase a Netflix account in the first place.

“Password sharing is something you have to learn to live with because there’s so much legitimate password sharing, like you sharing with your spouse, with your kids,” he said, speaking in 2016. “So there’s no bright line, and we’re doing fine as is.”

Recommended Reading: Is Netflix worth it? 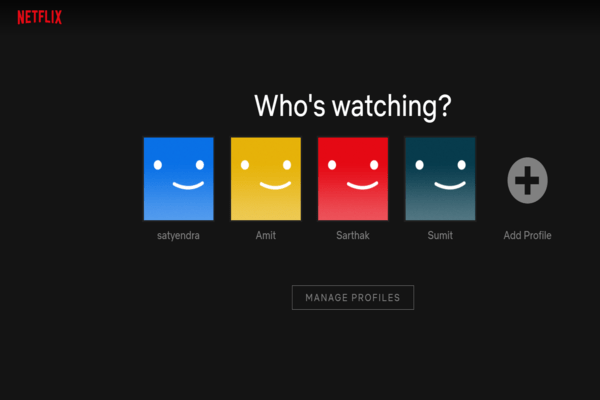 Nevertheless, according to the service’s own terms and conditions, account details should “not be shared with individuals beyond your household”.

A study by Cordcutting.com in 2019 found that over 40 million Netflix accounts were being “borrowed” by others, it is understandable why Netflix would want to pick up more customers where there is a clear opportunity.

This password fiasco has me on both sides, as I understand the desire to make more money wherever possible. However, equally, I do not see any issue with families or friends sharing passwords, especially when considering that certain Netflix subscriptions allow you to fit up to five profiles on a single account.

In short, if Netflix does crack down massively on password sharing, I can imagine they may both lose and gain a lot of subscriptions. However, personally, I think I’ll stick to Disney+.